5 things that could stop a global tax deal – POLITICO 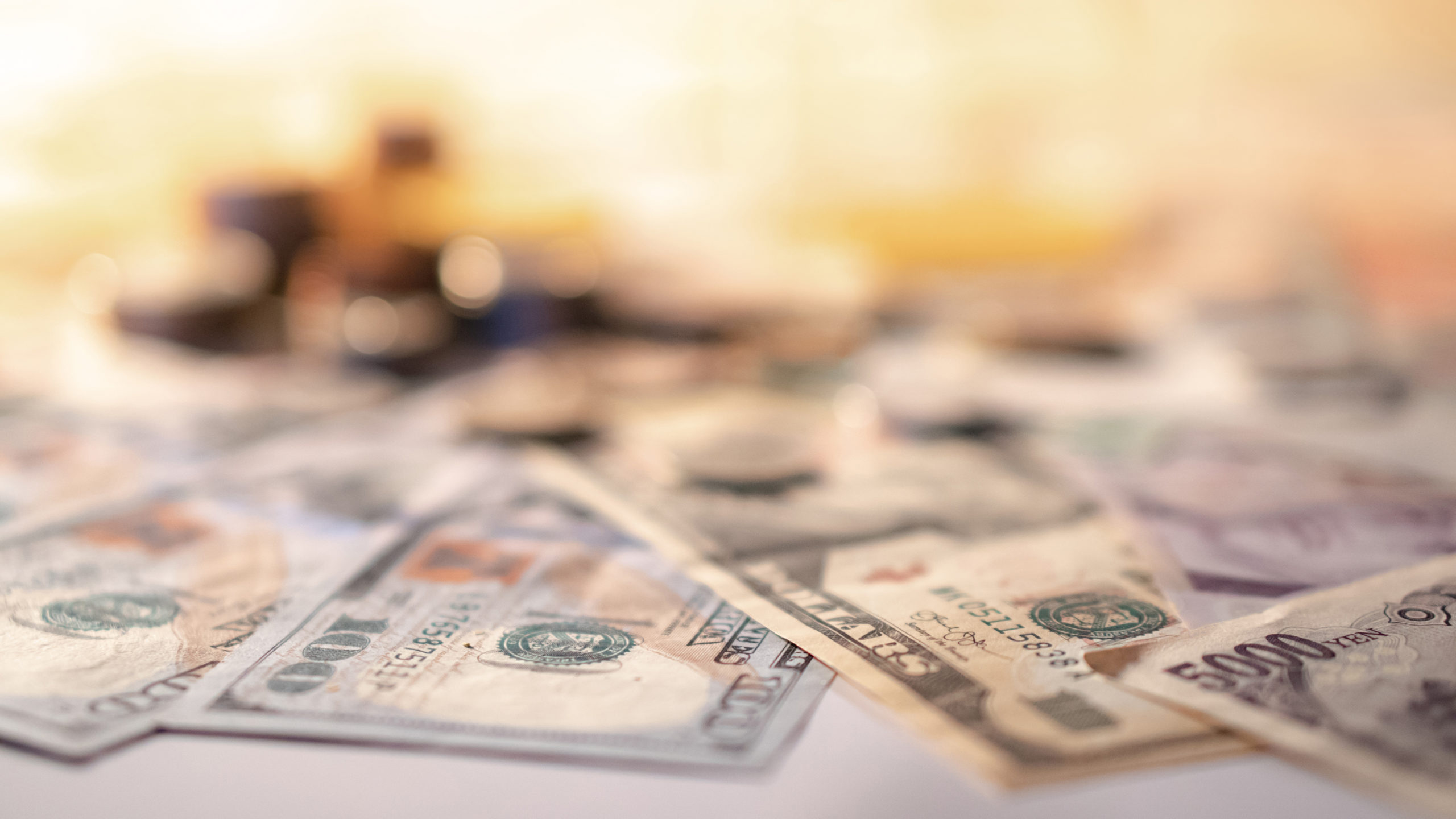 There is less than a month to go until negotiators must reach a deal on how to tax the world’s largest companies.

Finance ministers from the world’s largest 20 economies will meet on July 9 to agree to plans that will include both a global minimum corporate tax rate and new rules requiring the likes of Facebook and Volkswagen to pay more into national coffers wherever they have operations.

Those talks, overseen by the Organization for Economic Cooperation and Development (OECD), a group of predominantly wealthy countries, got a boost on Saturday after G7 countries issued a joint position on how the tax overhaul should proceed.

Yet with the days counting down to a potential deal, many obstacles still lie ahead before policymakers in Washington, Brussels and other capitals can pop the champagne.

POLITICO breaks down some of the obstacles that may still scupper a deal:

It’s up to Congress to sign off on any deals President Joe Biden might reach on global taxes, and that’s no sure thing, regardless of the White House’s posturing.

Members of Congress, for example, remain skeptical of Treasury Secretary Janet Yellen’s confidence that other countries would withdraw their existing or planned digital services tax (DST) regimes once a deal is struck at the OECD. She said there’s broad agreement that these two things go “hand in hand,” but withdrawal pledges notwithstanding, some key lawmakers aren’t so sure since they say they haven’t seen guarantees that those commitments are binding.

“It would be unacceptable for the United States to endorse any agreement that would allow DSTs or similar unilateral measures to continue to be imposed on U.S. companies,” Senator Mike Crapo, the Finance Committee’s lead Republican, recently wrote to Yellen.

He and other Republicans aren’t keen on Yellen’s global minimum tax plan either. They believe the U.S. pressuring other countries to go higher is an attempt to paper over problems U.S. companies would face from a higher minimum tax rate at home.

“I worry [about] her begging other countries to raise their tax rates, because America is voluntarily making ourselves so uncompetitive, I worry about the dynamics there,” said Representative Kevin Brady of Texas, the top Ways and Means Committee Republican. “I think China, Europe, Canada and Mexico, you know, are laughing.”

Further, the administration would need a two-thirds majority in the Senate to make any changes to the U.S.’s bilateral tax treaties, which might be needed following the deal.

Brussels wants its cut, too

Senator Crapo might have a point. Days after the G20 finance ministers’ summit, the European Commission is expected to unveil its own digital levy no matter what comes from the OECD negotiations.

That separate tax regime to be proposed by Brussels will target any tech firm operating across the bloc with annual revenues of at least €250 million, or $300 million. Roughly 9,000 companies are expected to fall into the net. Many of these will be European, not American, so it’s hard to say the EU’s new levy will discriminate against U.S. firms.

Still, some in Washington are already grumbling that the EU’s separate digital tax plans go against the spirit of the current global talks. If the U.S. balks at Europe’s upcoming tax proposals, and decides to impose retaliatory tariffs, the current global tax detente may quickly come to an end.

The 27-country bloc has been a vocal advocate for updating the world’s tax rules to target some of Silicon Valley’s biggest names. But internally, there is a battle raging between EU countries like Germany and France, which are keen to revamp the rules, and those like Ireland and Cyprus, which see the OECD negotiations as a possible threat to their future economic growth.

Some of the EU’s smaller countries have profited from offering multinational companies low corporate tax rates to entice them to set up shop locally — often angering the bloc’s bigger powers in the process. That tussle has yet to be resolved, and any changes to the EU’s tax regime in line with the upcoming global overhaul will require unanimity among all member countries. It’s an open question if the bloc’s low-tax countries will be willing to go along with a global minimum corporate tax threshold that would be higher than what they currently offer to firms.

Expect this battle to play out after the OECD makes its announcement on the new global tax rules, likely in early July. EU countries will spend months, if not years, horsetrading on how best to get local legislation in line with the worldwide overhaul. Without universal approval — including from those countries that may lose out under the OECD plans — Europe won’t be able to agree to a global tax package.

Members of Congress are also worried about impacts on U.S. revenue, a position they took with former Treasury Secretary Steven Mnuchin and are repeating with Yellen.

Revenue models by the department’s number crunchers have shown potential gains or losses tabbing up to a couple of billion dollars one way or another, according to a tax expert with knowledge of the internal projections. The revenue uncertainty is tied to the U.S. being both a headquarters location for a sizable number of large multinational corporations, but also a major consumer market destination.

Officials tried to convince uncertain lawmakers that the upside of business certainty outweighed potential revenue losses of that size, which are small in magnitude compared to the overall U.S. budget size, and Yellen has also made the business certainty case.

In short, Congress fears the administration could give away the U.S. tax base in the OECD negotiations.

“This [is] capitulation on the digital services tax by a different name, but actually may be broader in scope, right, maybe it’ll encompass even more American companies,” said Senator Pat Toomey, a Republican Finance Committee member. “But it’s still terrible, all the way around.”

When G20 finance ministers gather to approve the OECD deal, few, if any, of the finer points of the agreement are expected to be ironed out. Those details, including how to divvy up what the world’s largest companies pay into national coffers wherever they operate, will likely come later in the year after negotiators hammer out the specifics.

Such talks are fraught with danger. Countries are still trying to figure out the logistics of the new global deal. That includes how to solve disputes if (or when) countries disagree on how corporate taxes are divided among governments, and whether the minimum global tax rate should be statutory or effective.

If it’s statutory, then countries can still offer firms sweetheart incentives to reduce their tax bill below the proposed 15 percent figure. If it’s effective — and several individuals involved in the discussions said that the proposals were for an effective tax rate — then governments would have no wriggle room to offer discounts for the likes of local research and development to entice the world’s largest companies to their shores.

If these details can’t be agreed on, a global tax deal won’t make it beyond the G20 finance minister’s meeting in early July.