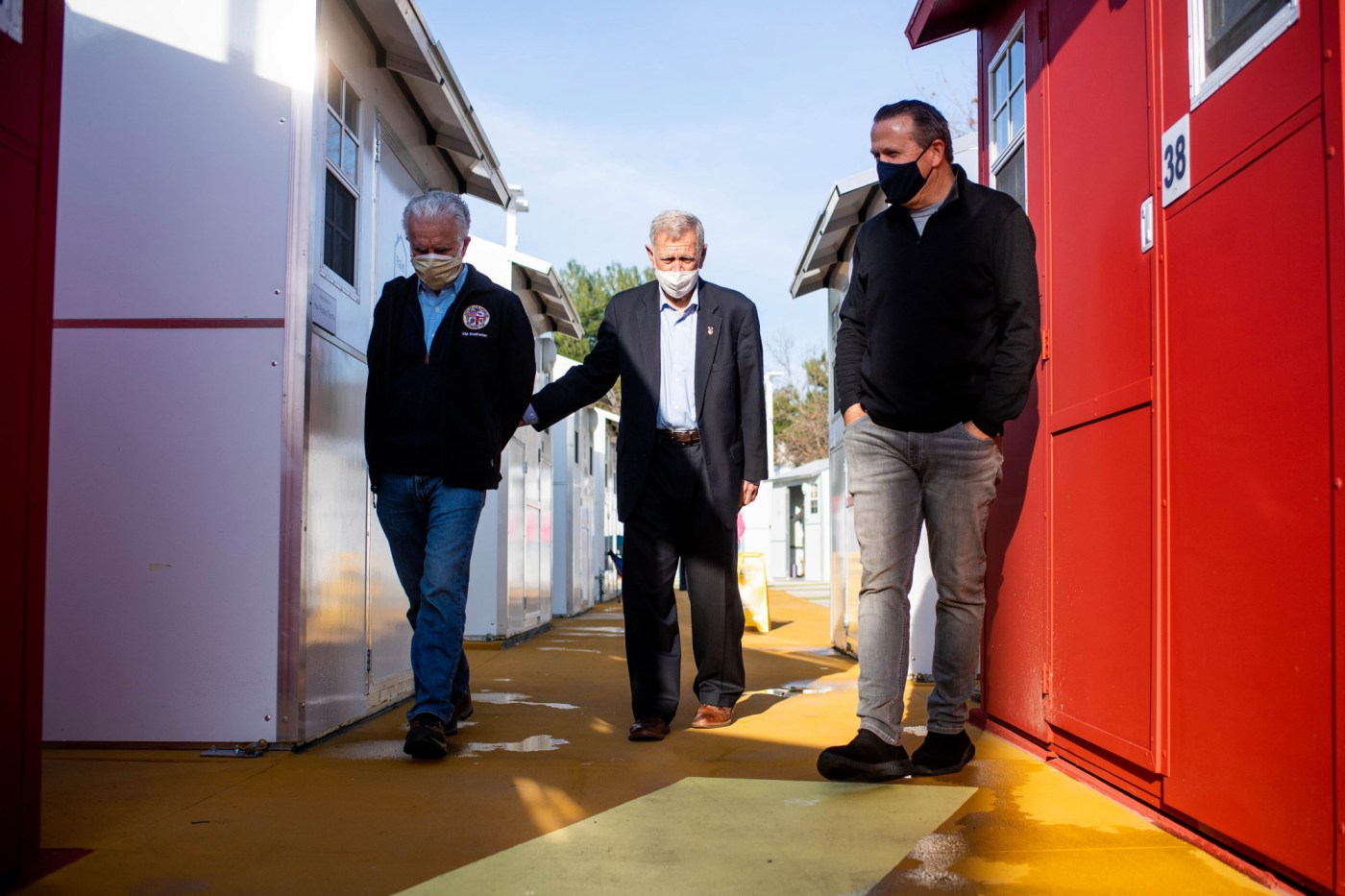 LOS ANGELES – A federal appeals court on Thursday, June 10, extended a stay of a judge’s ruling ordering the city and county of Los Angeles to find shelter for thousands of indigent people living on downtown streets and set a hearing to determine whether to keep the mandate on hold or allow it to go forward.

The U.S. 9th Circuit Court of Appeals will hear oral arguments from city and county attorneys on July 7, according to a docket item filed Thursday with the appellate panel. It did not clarify whether the hearing will take place in San Francisco or Pasadena, but it is expected that the proceedings will be broadcast via Zoom.

City Councilman Mark Ridley-Thomas said the circuit court’s decision to continue the stay “means one thing to me: solving the homelessness crisis does not happen in a courtroom. It happens when all parties that have a responsibility to take up the mantle with renewed urgency, do so. I am confident that our local, state and federal leadership get this — and are ready to double down on the investments and interventions that work.”

Ridley-Thomas, who is chair of the City Council’s Homelessness and Poverty Committee, said that homelessness is solved by “providing interim and permanent housing, coupled with supportive services, and reimagining our outreach and engagement on the streets, with the ultimate objective of establishing a Right to Housing.”

The stay stems from a year-old lawsuit brought in federal court in Los Angeles by the L.A. Alliance for Human Rights, a coalition of downtown residents and business owners who seek to compel the city and county to find housing for the thousands of people camping on city sidewalks.

In April, the judge in the case, U.S. District Judge David O. Carter, issued an injunction ordering that all homeless inhabitants of Skid Row must be offered some form of shelter by the middle of October, starting with single women and unaccompanied children. The city and county immediately requested that the 9th Circuit issue a stay pending appeal.

The appeals court then said it would not issue a ruling until after a May 27 hearing in Carter’s courtroom in which the role of racism would be explored as the driving force behind the homelessness crisis in Los Angeles.

The defendants filed papers arguing that racism is besides the point of the lawsuit, which does not allege a constitutional violation on the basis of race.

At the four-hour court hearing last month, government officials and community members spoke, but “nobody contested the existence of racism. Indeed, appellants acknowledged the obvious: it would be challenging, if not impossible, to find a societal dilemma in this country that is not impacted by racism. But that is not why the parties are in federal court,” according to the city and county’s brief filed with the appellate court.

Instead of clarifying the issues, Carter’s May 27 hearing “amplified, rather than mitigated, the need for a stay pending appeal,” appellants wrote.

“If a stay is not issued, appellants will be left scrambling to implement provisions in an injunction that advocates have warned will do more harm than good,” lawyers for the city and county wrote. “Given the court’s comments that it would not alter any deadlines, appellants will also face the dilemma of finding themselves in immediate contempt.”

The L.A. Alliance said Thursday that it expects the appeals panel to rule on the judge’s injunction next month.

“Regardless, Judge Carter is likely to stay on the case and has no plans on letting up on city and county officials,” the L.A. Alliance said in a statement. “And while this tactic by the city and county delays progress toward our ultimate goal of finding a solution for our homeless crisis, it will not deter the Alliance from doing the vital work we do every day.”

At the May hearing, Carter urged the city and county to begin immediate settlement talks to resolve the lawsuit — or adhere to his timetable for offering shelter to the homeless population of Skid Row.