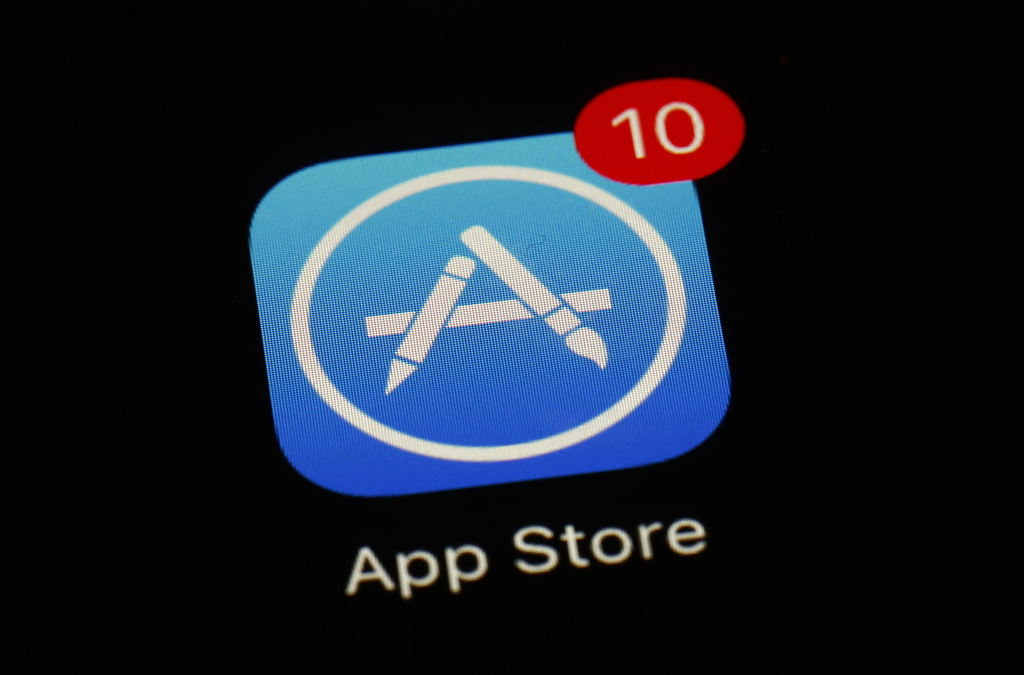 A cyber surveillance company based in Israel has developed a tool that can break into Apple iPhones with a never-before-seen technique used at least since February, internet security watchdog group Citizen Lab said on Monday.

The discovery is important because of the critical nature of the vulnerability, which affects all versions of Apple’s iOS, OSX, and watchOS, except for those updated on Monday.

Apple said it fixed the vulnerability in Monday’s software update, confirming Citizen Lab’s finding. However, an Apple spokesperson declined to comment regarding whether the hacking technique came from NSO Group.

Citizen Lab said it found the malware on the phone of an unnamed Saudi activist, which had been infected with spyware in February. It is unknown how many other users may have been infected.

The vulnerability comes from a flaw in how iMessage automatically renders images. IMessage has been repeatedly targeted by NSO, as well as other cyber arms dealers, prompting Apple to update its architecture. But that upgrade has not fully protected the system.

The U.S. Cybersecurity and Infrastructure Security Agency had no immediate comment.

Taliban Seek to Participate in U.N. Gathering in Bid to Win International Support

Willie Garson, Who Played Standford Blatch on Sex and the City, Dies at 57