By Kwame Boakye For Mailonline

Arsenal will reportedly not allow Uruguayan midfielder Lucas Torreira to return on loan to Atletico Madrid next season.

The 25-year-old joined the Spanish giants on a season long loan deal last summer, after slipping down the pecking order at the Emirates Stadium.

According to Mundo Deportivo, Torreira is happy in Madrid and open to returning to the Estadio Wanda Metropolitano next season, despite struggling to establish himself in Diego Simeone‘s table topping side. 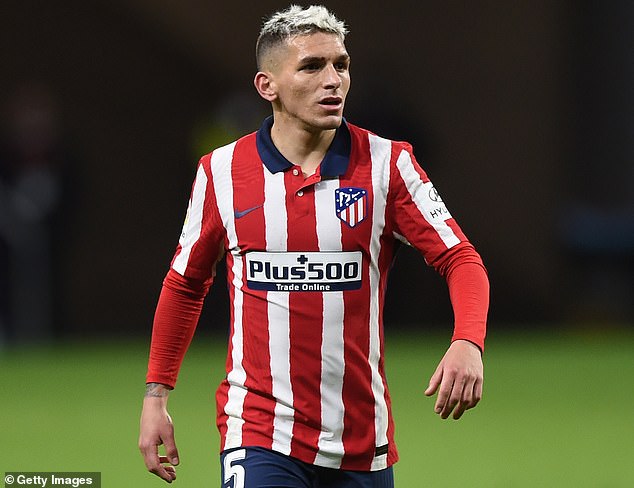 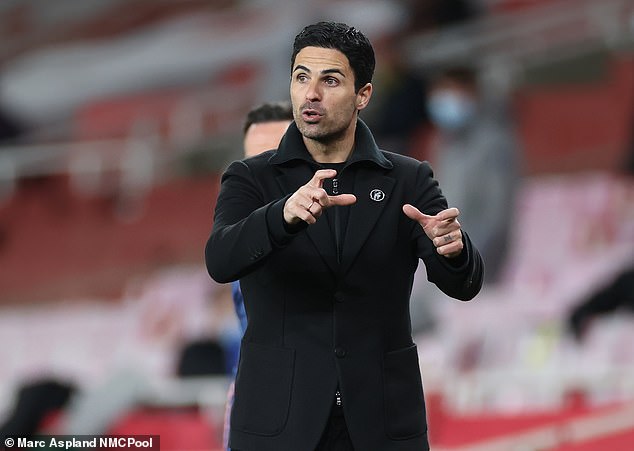 However, Simeone reportedly remains unconvinced by the Uruguay international and Arsenal boss Mikel Arteta is also unsure on the former Sampdoria star.

Torreira has also been linked with a return to South America ahead of next season, with Boca Juniors rumoured to be interested.

However, the Brazilian club are unwilling to match the Gunners’ current £13million valuation. 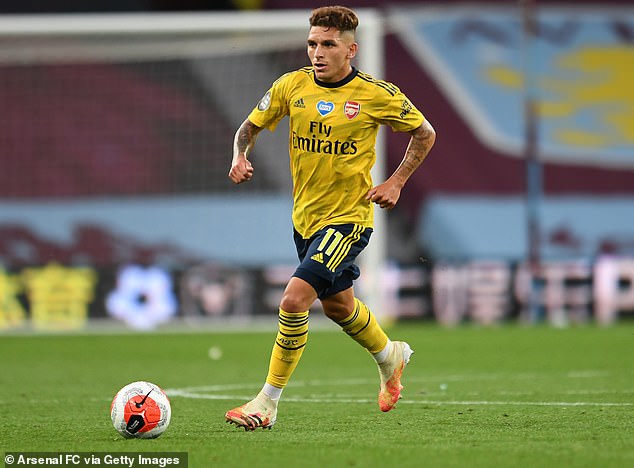 Arsenal signed Torreira for £26.5m in the summer of 2018 under former boss Unai Emery, and he went on make 89 appearances across all competitions before swapping London for Madrid last summer.

The Uruguayan star has clocked up 26 appearances in total for Atletico this season as Simeone’s side chase a first LaLiga title since the 13/14 season.

Atletico are top of the league with just five games remaining, however Barcelona and Real Madrid are just two points behind.

Next up for the league leaders is a trip to Elche on Saturday afternoon, they then face a potential title decider against Barca at the Nou Camp the following weekend.

Northview wrestling takes on Birmingham Charter, and it’s a huge success for both teams – Daily News