1. The idea behind the ‘Summer Special’

Due to the pandemic, the Berlin International Film Festival, also known as the Berlinale, has been split into two separate events.

The first part, an online version of the festival, was held in March and restricted to film industry professionals and the press in order to avoid completely cancelling the European Film Market, which is one of the world’s top three meeting places of the international film and media industries and is held every year during the Berlinale.

2. The locations and the red carpet

The films will be shown in 16 open-air cinemas spread out throughout the city.

The Berlinale’s central location will be a specially created open-air cinema on Berlin’s Museum Island, where the festival’s red carpet has been rolled out for celebratory events. In the background, city landmarks such as the TV Tower and the Berlin Cathedral contribute to this year’s particular atmosphere.

The festival will kick off with a red carpet gala, and a screening of The Mauritanian. Directed by Kevin Macdonald, the film is based on the true story of Mohamedou Ould Slahi, a man from Mauritania who was detained without charge for 14 years in the Guantanamo Bay detention camp.

It stars Tahar Rahim and Jodie Foster, who won a Golden Globe for her supporting role in the film, which also got five BAFTA nominations. 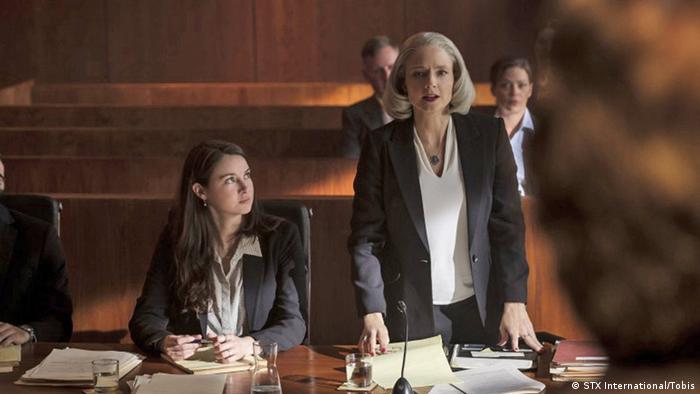 With travel being complicated by the pandemic, Foster will not be attending the event. However, she will send in a video greeting for the event, as will the film’s director and Benedict Cumberbatch, who also appears in The Mauritanian.

Mohamedou Ould Slahi’s attorney, Nancy Hollander (played by Foster), will personally introduce the film at the opening event. Slahi’s wife, American human rights lawyer Kitty Austin, who happens to live in Berlin, is also to take part. But Slahi himself, who was sent back to Mauritania following his release from Guantanamo, isn’t allowed to travel to Germany — not even for the special screening of his own life story.

The festival will nevertheless allow several productions to celebrate a red carpet premiere with their cast and crew — especially the German titles in the Competition section. 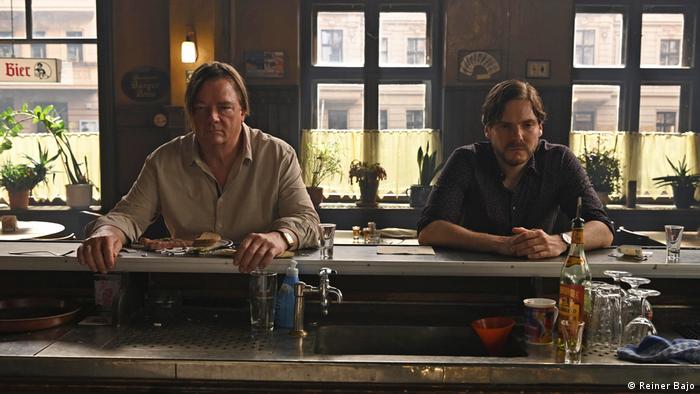 Dominik Graf’s Fabian — Going to the Dogs, based on the 1931 novel by Erich Kästner, will also celebrate its official premiere. In the title role, Tom Schilling portrays a young man struggling to find his place in a morally decaying Berlin, just before the Nazis took power.

The dramatic comedy I’m Your Man, directed by Maria Schrader (Unorthodox), tells the story of a humanoid robot, played by Dan Stevens, designed to be the perfect romantic partner of a skeptic academic, portrayed by Maren Eggert, who won the Silver Bear for Best Actor for her performance.

Altogether, 332 guest directors and members of film teams have confirmed that they will also be in Berlin to personally present their films during the Summer Special.

Speaking of awards, the International Jury already made their Competition award selections in March; the Golden and Silver Bears will be handed out during a ceremony on June 13.

Some other award winners, which will also be presented that night, have only just been named: The Berlinale Documentary Award goes to Alice Diop’s We, while the GWFF Best First Feature Award is given to The Scary of Sixty-First by Dasha Nekrasova.

The audience is also invited to decide on their own Competition favorite. Following the principle of the audience award of the Panorama section, which has been presented annually since 1999, cinema-goers can rate this year the films they have viewed in the Competition section. The Audience Award presentation will be held on June 20.

A series of hygiene measures are set in place to protect cinema-goers. Their tickets are personalized and allocated to a specific seat; groups of maximum two people are allowed to sit next to each other.

Everyone must also provide proof of a recent negative COVID quick test result, vaccination completed over 14 days ago or recovery from the virus within the last six months. 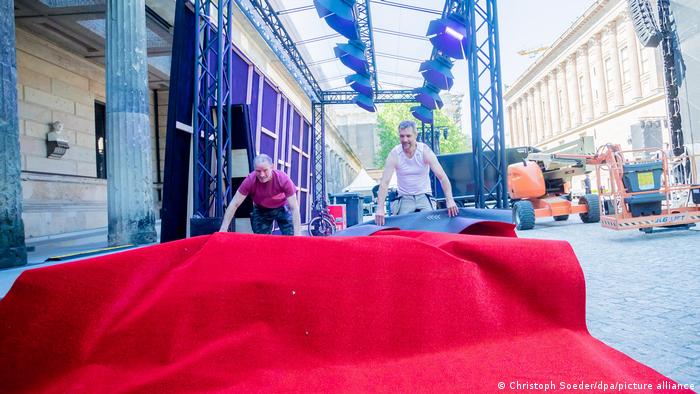 Rolling out the red carpet for the Summer Special

7. The financial impact of the pandemic

The Summer Special has around 60,000 tickets for screenings. Many events were quickly sold out. But a regular Berlinale has some 330,00 tickets available, and this year’s event does not have as many sponsors as usual.

To compensate for the festival’s losses, the German federal government has already contributed an extra €10 million ($12 million) to its budget, according to German press agency dpa.

“The major financial stimuli are worthwhile,” said Commissioner for Culture and the Media Monika Grütters, adding, “We want to provide a strong cultural and political signal, and allow the relaunch of the cultural industry to be visible.”

Healthy Snack: Move Over Your Fried Snacks; Try This Baked Ragi Ki Chakli To Enjoy With Your Tea

Big savers may boost their retirement stash with this option