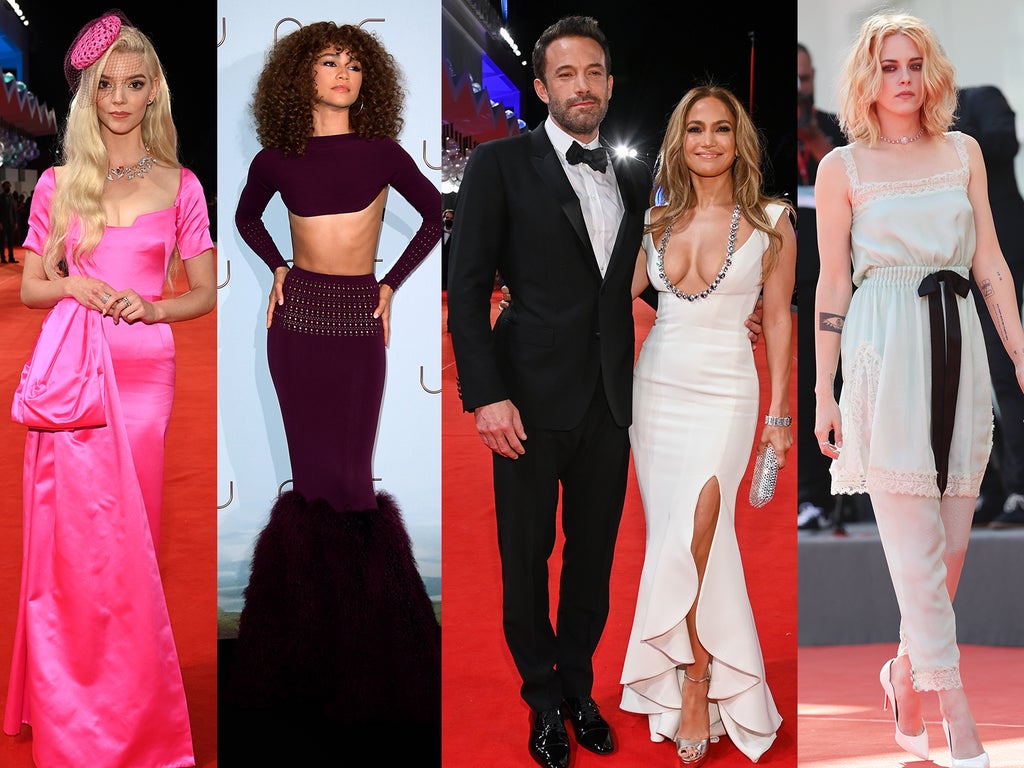 Venice Film Festival is always a highlight on the red carpet calendar, attracting some of the most talented people in showbiz from across the world to celebrate new releases for the year ahead.

This year’s proceedings were no different, with Kristen Stewart, Penelope Cruz, and Dakota Johnson among those in attendance.

Heads were turned on several occasions, and not just because of the volume of A-list attendees, but because power couple Ben Affleck and Jennifer Lopez made their red carpet debut as a couple at the annual event.

After weeks of being photographed together on yachts and various holidays, the old flames finally made their relationship official to the public on Friday night at the screening of The Last Duel, a historical drama directed by Ridley Scott, co-written by and starring Affleck.

Naturally, the couple dressed for the occasion, with Lopez wearing a scoop-neck white gown with diamante embellishments while Affleck wore a tuxedo with a bow tie.

There was plenty of fashion excellence elsewhere, too, though, with several bespoke designs making their way onto the Italian red carpet.

Here’s our pick of the best-dressed stars at Venice Film Festival 2021.

Call Of Duty Mobile Season 8 to get Blackout map, more

The science behind platelet-rich plasma therapy