Caribbean News – 27 At One Blow In One Caribbean Country 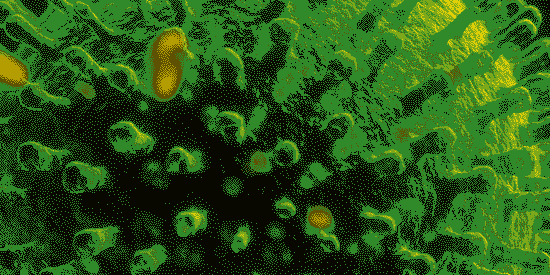 News Americas, KINGSTON, Jamaica, Mon. Sept. 13, 2021: Twenty-seven additional deaths were reported Sunday in one Caribbean country from COVID-19, the second highest in any regional country in a 24-hour period.

The new deaths pushed Jamaica’s death toll from the virus to 1,731. The country also added 560 new cases as the total cases since the pandemic began jumped to 75,857.

With the US warning Americans against travel to the Caribbean island, the country’s active case load reached 24,565.

It is now behind only Cuba for most active cases in the region and third in most deaths.

The Dominican Republic, which last year led the region, reported no new deaths Sunday and just 232 new cases. It’s total case tally is 353,303 but only 5,058 are active cases.

Here’s why you must eat Avocado daily

South Africa: Happy Jele Has Given ‘The Ghost’ Much to Smile About