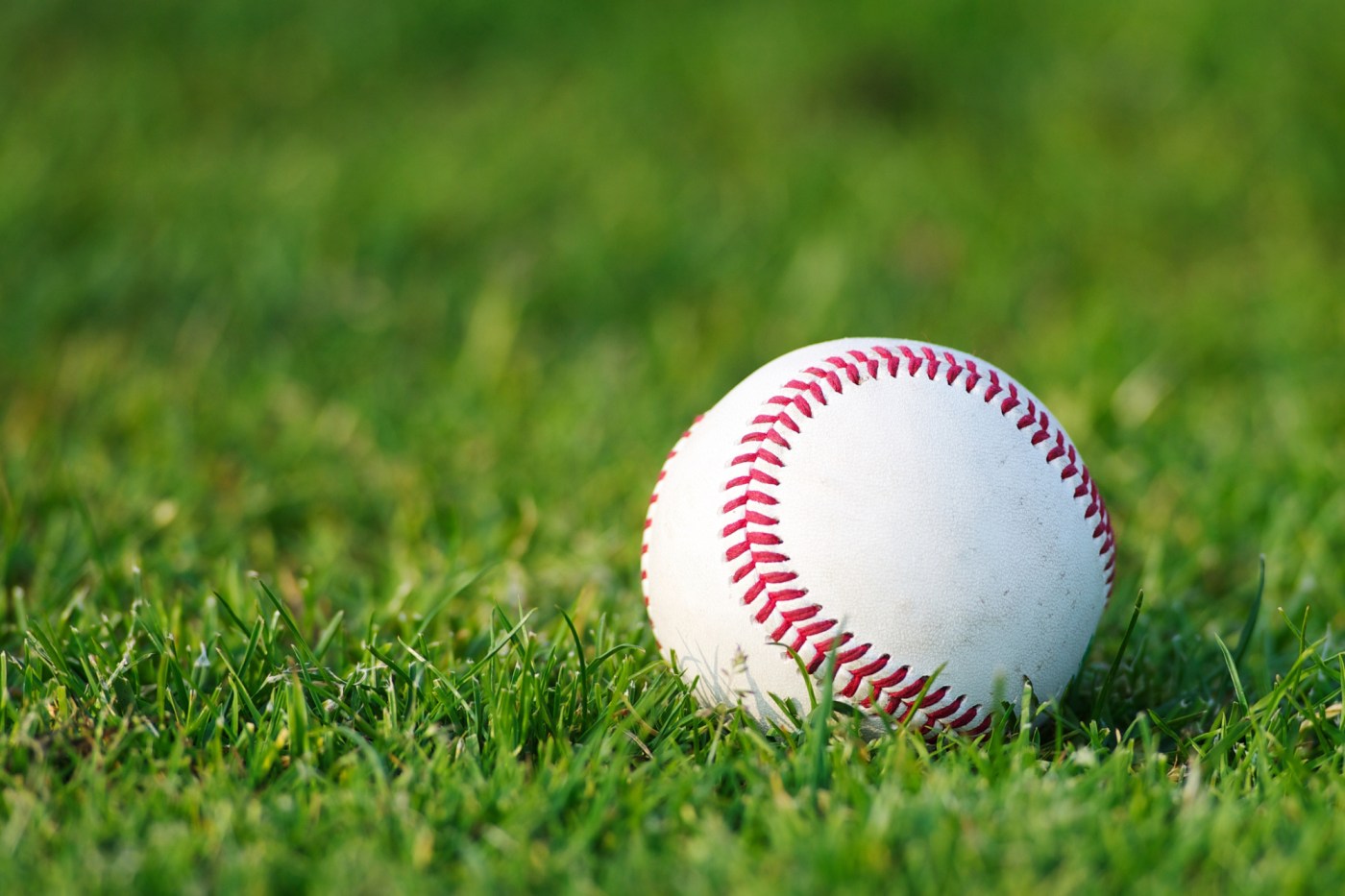 The West Valley League for baseball is known for its parity, but sometimes there’s a surprise result that shakes things up.

The Chatsworth baseball team completed a two-game sweep of El Camino Real with a 3-1 win Thursday anchored by Nate Flores’ performance from the mound and at the plate. Flores earned the win with five strikeouts in five innings of work, and had an RBI.

Josh Pollack earned the save for the Chancellors (10-5, 2-4 WVL). Daniel Ortiz had two hits.

“We’re just taking it one game at a time,” Alvarado said.

Chatsworth is tied for fourth with El Camino Real, both 2-4 in league. Chatsworth will take on Cleveland next week. ECR will face Birmingham.

Newbury Park 6, Agoura 1: Sofia Morales went 3 for 3 with a double, and Alexa Paradis was 2 for 4 with a homer for the Panthers.

Read More »
PrevPreviousClippers turn it around at halftime, crush Hornets – Daily News
NextRombauer could sneak up on everyone at the Preakness – Daily NewsNext

L.A. Affairs: How my partner gave me more time with my father

WIN 1 of 25 double passes to In The Heights.