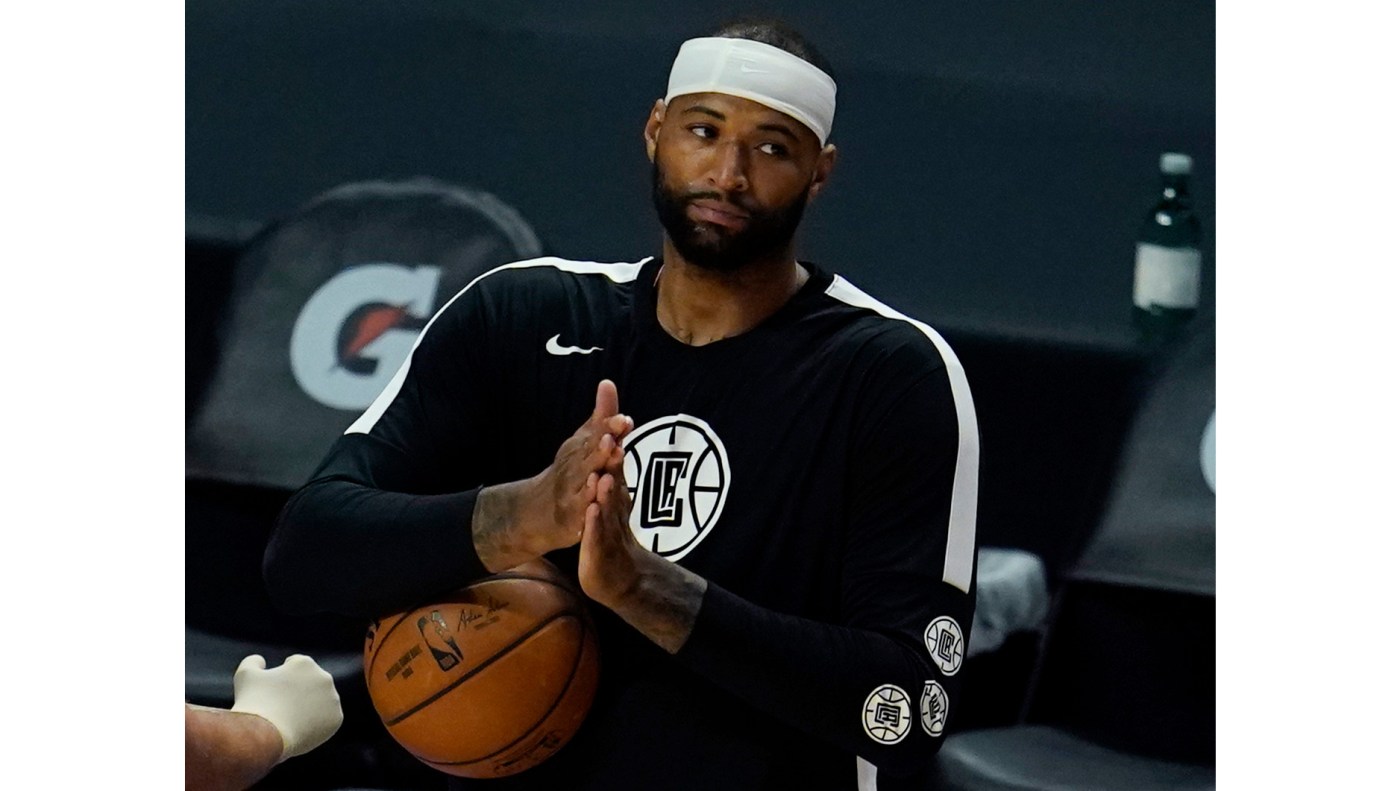 The NBA on Wednesday issued an after-the-fact technical foul to Clippers center DeMarcus Cousins on Wednesday for his “actions at the conclusion of the game” of Game 2 on Tuesday at Phoenix Suns Arena.

He could be seen exchanging words with Suns guard Cameron Payne, whom he then pushed away with one arm before bumping into Devin Booker and shoving him with two hands.

It all happened in front of Clippers star Paul George, who said after only: “I don’t know what happened.”

The Suns won a thriller 104-103 on Ayton’s last-second tip-in to take a 2-0 series lead in the Western Conference finals. It’s the third consecutive series in which the Clippers have fallen behind 2-0; by rallying to win both of their previous matchups, they became the NBA’s first team to successfully rally twice from 2-0 deficits in the same postseason. Game 3 is Thursday at Staples Center.

Jae Crowder and Marcus Morris Sr. also drew technical fouls during Game 2 and Payne was assessed a technical in Game 1 – not surprising in a high-stakes matchup between two teams who’d clashed in three chippy affairs in the regular season, too.

Asked what he made of the physicality on display, Booker – who received three stitches after bumping heads with the Clippers’ Patrick Beverley in the third quarter – said he and his teammates are trying to stay above the fray.

“They’re an aggressive team. That’s how they guard. All those guys, they’re athletic,” Booker said. “Watching the previous series against Dallas and Utah, switching everything and trying to turn teams over. But we’re figuring it out and we try to stay aggressive, stay with what we do and whether it’s basketball plays or not, we’ve got to move on to the next one.”

Booker also mentioned some trash talk he had for Clippers guard Rajon Rondo, who, like Booker, formerly starred at Kentucky.

DeMarcus Cousins (LAC) has been assessed a postgame technical foul upon league review for actions at the conclusion of the game on 6/22/21. pic.twitter.com/VrS2MU8ZS3