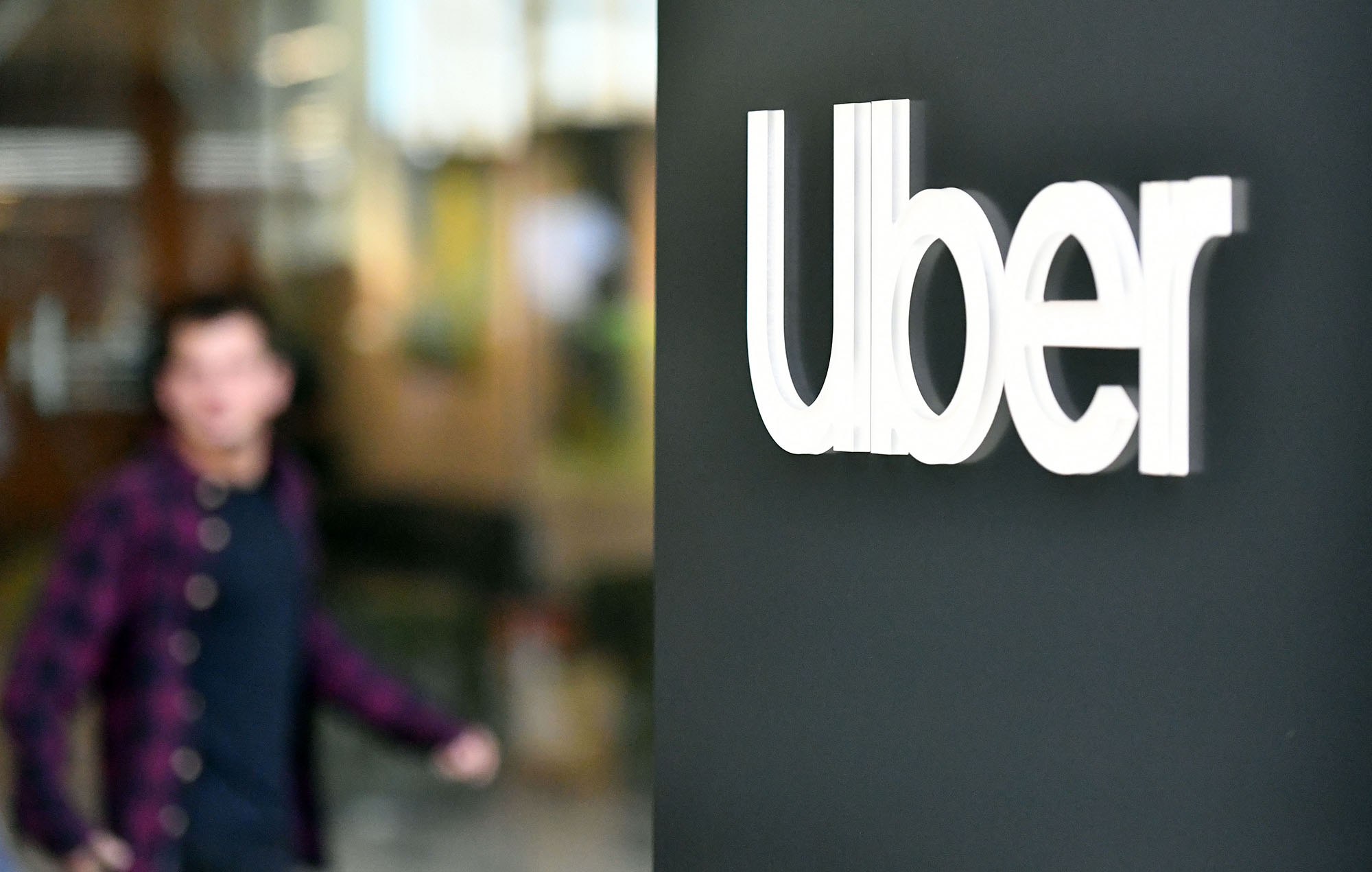 The European Commission on Wednesday launched its first-stage consultation on the rights of platform workers, in a bid to improve the conditions of people working through “digital labour platforms.”

Addressing the dozens of protesting platform workers gathered outside the European Commission building, the EU’s competition and digital chief Margrethe Vestager said in an interview with POLITICO, “You’ve got our attention, and you have had it for a very long time.”

The consultation will give trade unions and business lobbies the opportunity to share their views on how EU-wide rules on platform working conditions could work. If the consultation does not lead to an agreement between platforms and those who work for them, the Commission will draft legislation.

This feedback is important because “there is not white and black or there is not just one-size-fits-all. There is a big variety in the world of platforms,” said Jobs Commissioner Nicolas Schmit.

Talks toward an agreement are likely to be thorny, as relations between gig work platforms and unions can be bitter, with both facing each other in court cases across Europe.

They also have several contentious issues to hammer out including algorithmic management, access to social protections and collective representation, all of which were identified by the consultation document.

To employ or not to employ

The biggest question is whether workers on online platforms should be considered employees or not. Companies such as Uber have lobbied aggressively for a “third way” between employee status and independent status, which would give workers some basic protections but retain their independent worker status. Finnish food courier company Wolt has argued that employment status could “kill” the gig economy in Europe.

Critics say this creates a class of “bogus self-employed” people, who have all the responsibilities of an employee but none of the perks. Courts including those in Spain and the U.K. have recently ruled that gig workers are not self-employed.

The Commission has yet to declare exactly where it stands, and wants to use the consultation as a way of drawing its own conclusion.

“The objective is obviously to give similar rights … to platform workers than for other workers,” Schmit said. “We are aware that when we look to the court cases, for instance, a lot of issues are turning around the status, and we certainly have to look at that.”

Vestager eschewed the idea of creating a new category for platform workers. “In my experience, discussions become extremely complex when you want to create a new category,” she said.

“We’re not in any process to create a third category. But we think that here in the consultation, it’s important that we get the feedback on exactly this.”

The European Parliament’s center-left Socialists and Democrats (S&D) group and trade unions like the European Transport Workers’ Federation (ETF) — which will participate in the consultation — believe it should be up to platforms to prove that their “contractors” aren’t employees, rather than the other way round.

“To change the game of the gig economy, in principle all platform workers must be considered as employees,” said Agnes Jongerius, a Dutch S&D MEP and spokesperson on employment and social affairs, in an emailed statement.

BusinessEurope, a lobby group, is keen to avoid an EU-wide definition of employee, which it believes should be defined on a national level.

Uber remains keen to stress the “flexibility” its drivers have over their working conditions.

“We welcome the steps taken by the European Commission to improve the conditions of platform work,” said an Uber spokesperson. “Any legislative initiative should be grounded in what platform workers value most — flexibility and control over their work, transparent and fair earnings, access to benefits and protections, and meaningful representation.”

The Commission is also facing increasing pressure from the European Parliament to take action. French Renew MEP Sylvie Brunet published a draft report this week on the rights of platform workers, in which she calls on the EU to draw up legislation to “counter bogus self-employment.”

Addressing platform workers, Vestager said: “Now we have to find specific concrete solutions … [so] that you can work in so many different ways and that safety and dignity may still be at the heart of how you are able to do your job.”

UPDATED: This article has been updated with comments from Margrethe Vestager and Nicolas Schmit.

Read More »
PrevPreviousReturn to work and avoid public transport with our guide to confident cycling in the city
NextDavid Anderson, ABC’s unassuming bossNext

$25 Million Worth Of Giant Clam Shells Seized In The Philippines : NPR