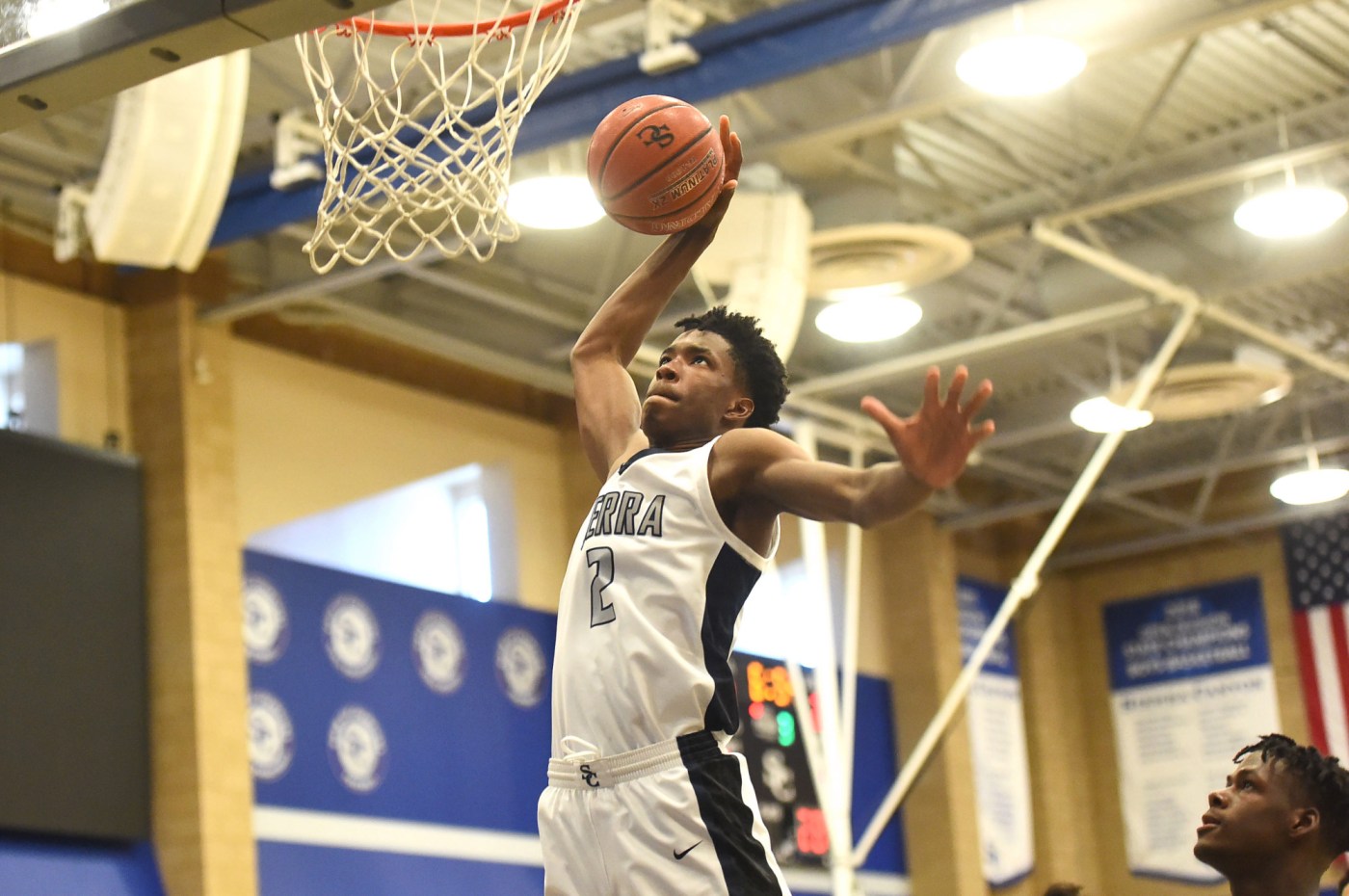 1. Sierra Canyon (5-0): Amari Bailey and Shy Odom are the 1-2 punch that are spearheading the Trailblazers this season. Bailey scored 28 and Odom added 20 in the team’s win over previously-unbeaten St. Joseph of Santa Maria Saturday afternoon, 72-59.

2. Heritage Christian (12-3): When the Warriors are healthy, they’re hard to beat. Senior forward Kyle Frelow made his 100th consecutive start Saturday in the Warriors’ win over St. Bonaventure. He’s on pace to break 1,000 points and 1,000 rebounds for his career this season.

3. Harvard-Westlake (10-2): The Wolverines are unbeaten in Mission League play and look more and more like an Open Division team each passing week.

5. Birmingham (3-1): David Elliott scored 42 points in a win over Campbell Hall Tuesday night. The senior LMU commit is on the LA City Section Player of the Year watchlist.

7. Saugus (3-1): Guards Nate Perez and Brandon are leading the Centurions.

8. Santa Clarita Christian (0-3): Don’t let the record fool you, the Cardinals are talented. The team’s three losses are to Heritage Christian, Birmingham and Chaminade.

9. Crespi (6-4): The Celts’ last three losses are to Chaminade, Windward and Harvard-Westlake – the latter two coming by single digits. Coach Andrew Moore has a young wave of talent that has Crespi currently 3rd in a top-heavy Mission League at 4-2.

Nikki Grahame cause of death ‘confirmed as anorexia’, reports say

Why is the second dose of COVID-19 vaccine so important?

The film you should watch this weekend: Mr Jones throws light on the genocide wrought by Joseph Stalin