By Tom Collomosse For Mailonline

Derby players are growing increasingly concerned about the club’s failure to conclude takeover talks which has caused a delay to their wages.

Wayne Rooney’s squad have not been paid their salaries for December and they are also waiting for the wages they agreed to defer – between 25 and 50 per cent of their salaries – during the spring lockdown to be returned.

The proposed takeover by Sheikh bin Zayed Al Nehayan has been in the pipeline since November but has not yet been completed, leading to concern within the squad, while the Supporters Trust have called on the club to clarify the precise position. 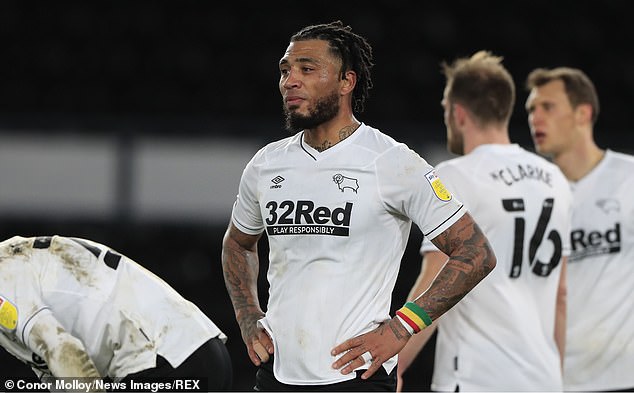 Chief executive Stephen Pearce told talkSPORT: ‘We’ve heard nothing from either party of any problems with the takeover. We’ve been told it still is absolutely taking place.

‘All the legals and documentation is all completely done, it’s just a case of the final closing of the deal now. We expected it to take place on December 24.

‘That didn’t happen and now we are working to get funds sorted for the players’ payroll – that is our No1 priority. 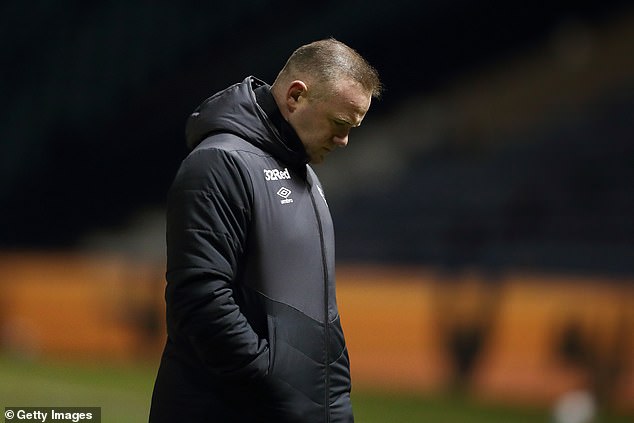 ‘We are speaking daily to the prospective new owners and there has been no issue raised by either party to indicate the deal won’t go through and I assured the players that is the case.

‘It is an unfortunate situation we are in but one where we see light at the end of the tunnel very soon.’

Pearce also said other members of staff and academy players had been paid but admitted the senior squad and some coaches had not yet been as of Thursday.

He added: ‘We are in normal dialogue with those guys (the interested party) and we are being told there are no complications with the takeover.’ 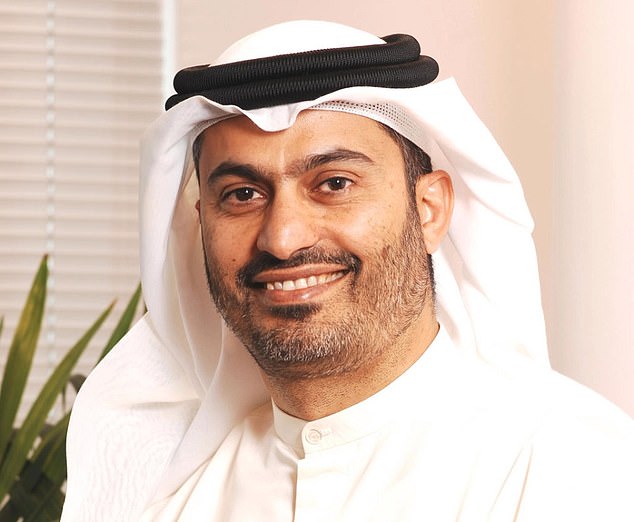 Boris Johnson Takes His Fight Against Scottish Independence to Scotland

EDINBURGH—U.K. Prime Minister Boris Johnson brought his campaign to prevent Scotland breaking away from the

PARIS—When President Biden announced the U.S. was rejoining the Paris climate accord, one of the

The Biden administration has imposed a temporary freeze on U.S. arms sales to Saudi Arabia