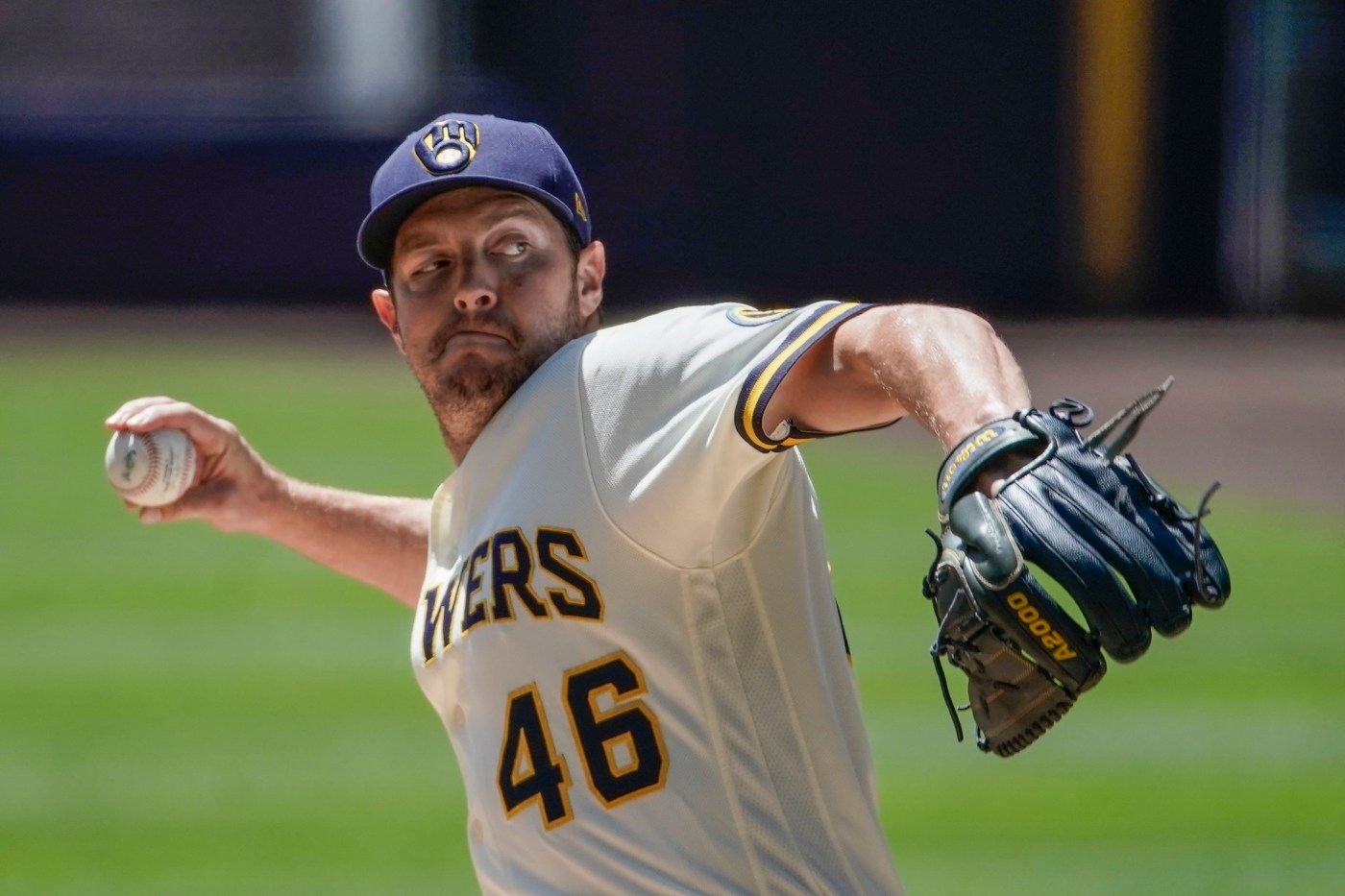 LOS ANGELES — The Dodgers have reached an agreement on a one-year contract with right-hander Corey Knebel, avoiding arbitration with the recently acquired reliever.

Knebel, 29, will reportedly receive a $5.25 million salary for 2021, a slight raise from the $5.125 million he received each of the past two seasons with the Milwaukee Brewers. This was Knebel’s last season of arbitration eligibility and he can become a free agent following the 2021 season.

Knebel was acquired by the Dodgers in a December trade with the Brewers, who planned to make their former closer a non-tendered free agent. The Dodgers sent minor-league left-hander Leo Crawford to Milwaukee.

A first-round draft pick out of the University of Texas in 2013, Knebel made it to the majors in 2014 with the Detroit Tigers before having a fairly successful four-season run with the Brewers, topped by an All-Star appearance in 2017 when he converted 39 of 45 save chances and posted a 1.78 ERA.

In 2018, Knebel appeared in six of the seven NLCS games between the Brewers and Dodgers, striking out 10 of the 24 batters he faced and allowing just two hits in seven innings.

But he missed the entire 2019 season following Tommy John surgery and had a 6.08 ERA in 13-1/3 innings this past season after returning.

Friday is the date for teams to exchange salary arbitration figures with eligible players with hearings scheduled in February.

No amount of funds for education is sufficient, says ex-ASUU chair