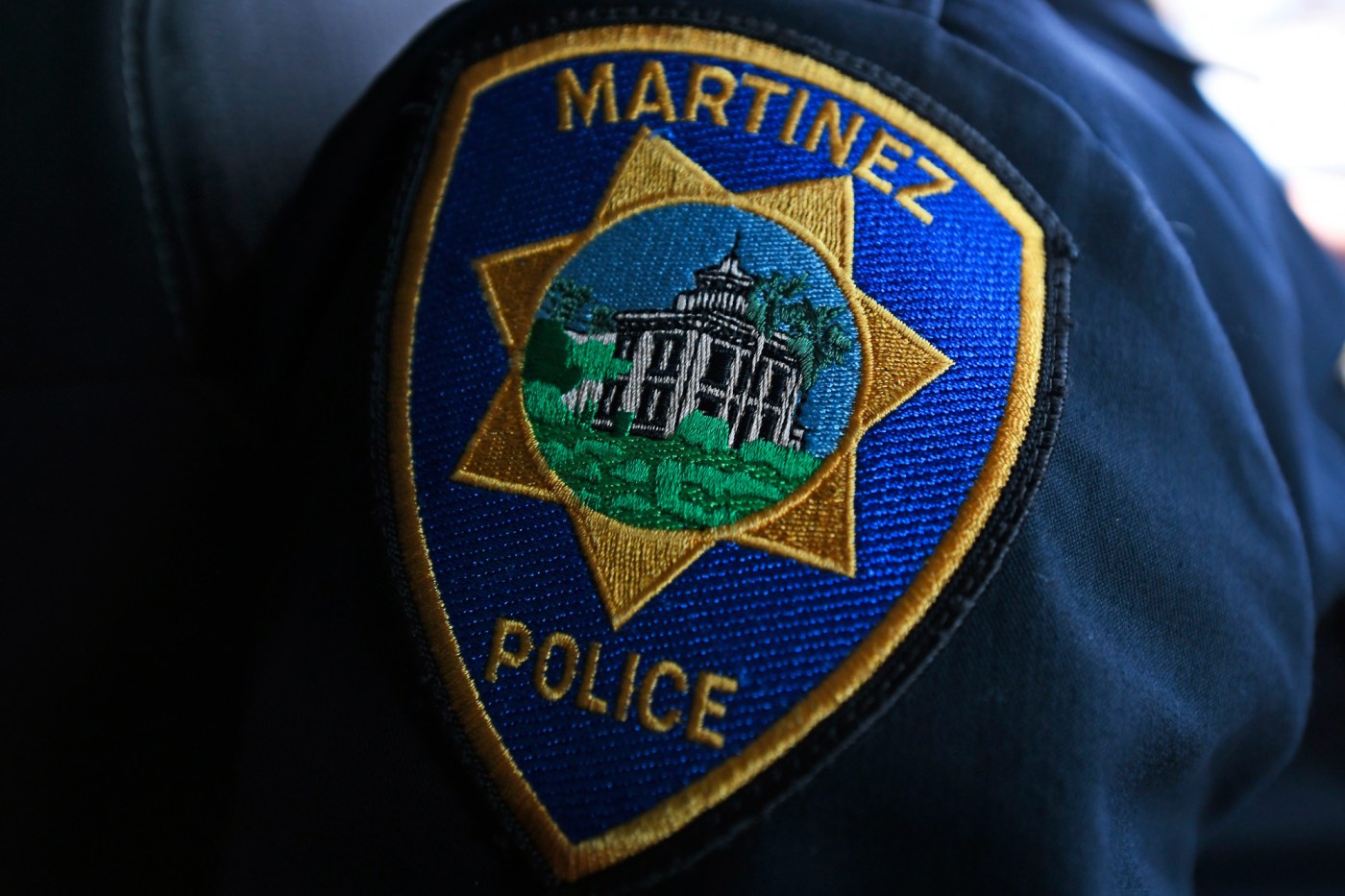 MARTINEZ — Police have arrested a 40-year-old teacher on suspicion of having a sexual relationship with a teenage student.

Jane Shetterly was arrested about 4:30 p.m. Sunday in the 1500 block of Pine Street and booked into the Martinez Detention Facility on multiple felony counts of sexual misconduct with a minor, police said. Her bail was set at $250,000.

The arrest happened after investigators learned Saturday that Shetterly was allegedly involved in an ongoing sexual relationship, while working as a private tutor, with a former teenage student.

Martinez police investigated the allegations, which resulted in an arrest warrant.

Other details, such as the age of the victim, when the alleged relationship began and who tipped off police, were not available.

Shetterly is a high school instructor in the West Contra Costa Unified School District, police said. She teaches at Richmond’s DeAnza High School, according to the school’s website.

District leadership was notified of Shetterly’s arrest, police said. Currently, there is only one known victim in the case, police said.

The allegations remain under investigation.

BERLIN—After moving into the White House in January, President Biden decided his first call to

10 of the best LGBTQ podcasts: from the history of Pride to modern sex

SURE: Report confirms instrument’s success in protecting jobs and incomes

5 essential diagnostic tests for women over 30