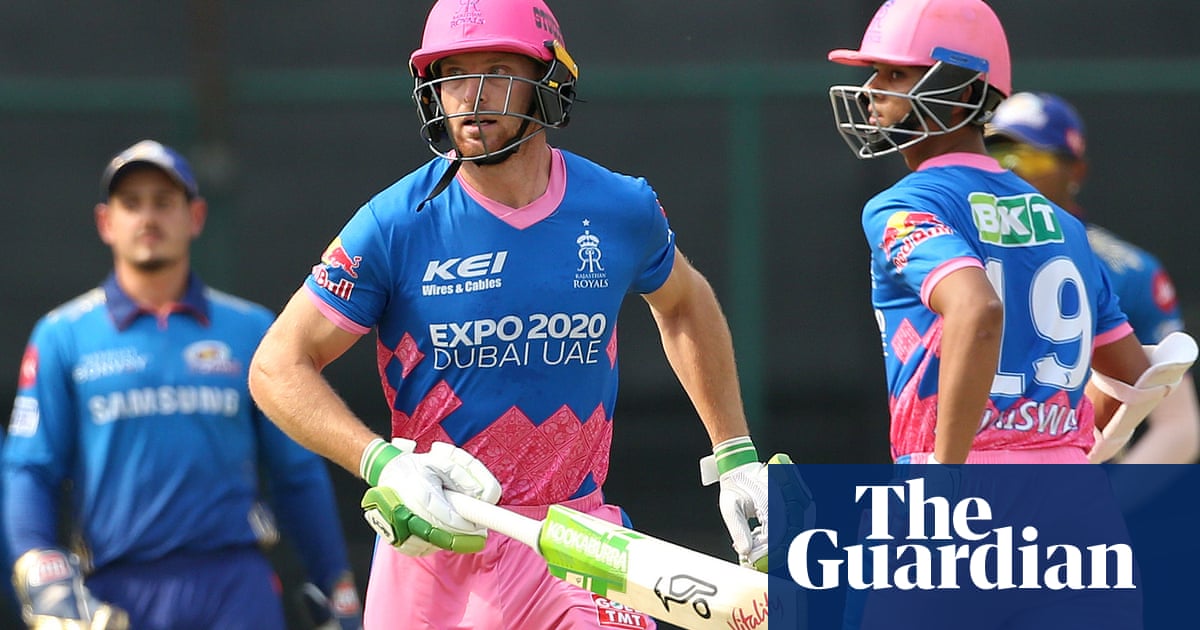 English cricketers in India for the Indian Premier League described “chaos” as the competition was abandoned on Tuesday with the country enduring a dire coronavirus outbreak which has now burst through the “bio-bubbles” of several teams.

With the IPL action over for the foreseeable future – there is some talk of a resumption, perhaps in September, though any such move would leave an already packed international schedule in disarray – the 11 English players with IPL teams, plus a number of coaches and support staff, now face a battle to get home.

Brijesh Patel, the IPL chairman, said of the tournament’s foreign players that “we need to send them home and we will find a way to do that”. As the situation unfolded on Tuesday one player said he had “no idea what’s going on”, while others were hoping to be back in Britain within little more than 24 hours of the abandonment.

The situation for the tournament’s English cohort does not look as complicated as that facing representatives of some other nations: there are no direct flights between India and Australia, for example, whereas there is one commercial service a day running between London and both Mumbai and Delhi.

The players’ return home will nevertheless be far from straightforward. With the coronavirus outbreak spiralling out of control India was added to the British government’s “red list” of countries from which most travel to the UK is banned on 19 April, and all British nationals returning to the country from India are required to quarantine in a government-approved hotel for 10 days. The Department for Transport confirmed there would be no exemption for the returning cricketers.

The players will be expected to arrange multiple tests both before their departure from India and after their arrival in the UK, and unlike some sportspeople will not be allowed to leave their hotels for training.

A number of specified sporting events, from the Formula One British Grand Prix to the world championship of Ping Pong, have negotiated special dispensation to allow competitors to train or compete during their quarantine.

International cricket of all three formats is on the list, along with the T20 Blast and the Rachel Heyhoe Flint Trophy, but the County Championship is not.

Its omission has already affected Derbyshire’s Australian bowler Billy Stanlake, who is yet to make his debut for the county. “If he was playing Twenty20 tomorrow he would be eligible, but because it’s four-day cricket he has to quarantine,” Derbyshire’s head of cricket, Dave Houghton, said last week.

An ECB spokesperson said on Tuesday that it was working to help bring the players home. “Following the postponement of the Indian Premier League, we are in close contact with our players and staff in India as arrangements are put in place for them to return home safely.

“The ECB understands the BCCI’s decision to postpone the competition for the safety and wellbeing of those involved, and thanks the BCCI for its commitment to do everything in its powers to arrange for the secure and safe passage of all those taking part in the competition. Our thoughts remain with the people of India during these challenging times.”

Israel-Palestine Conflict: No reason for the targeting of the building was given (file) An Israeli

Bancroft suggests some Aussie bowlers did know about ball-tampering plot

Sebastian Lletget and Chicharito score for Galaxy in victory