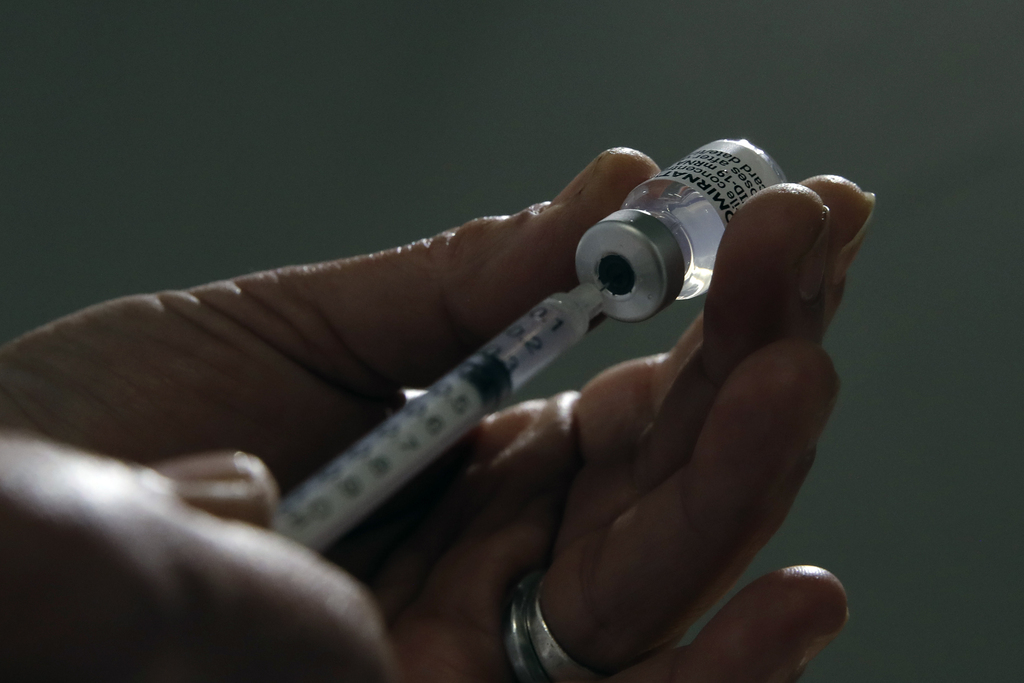 An approval is highly anticipated after the drugmakers said in March that the vaccine was found to be safe, effective and produced robust antibody responses in 12- to 15-year-olds in a clinical trial.

Responding to a Reuters request for comment, the FDA said its review of expanding the vaccine’s emergency use authorization is ongoing, but did not provide further details.

The vaccine has already been cleared in the United States for those 16 and older.

The U.S. Centers for Disease Control Director Rochelle Walensky said last month that the vaccine could be approved by mid-May.

If an approval for the 12- to 15-year-olds is granted, the CDC’s vaccine advisory panel will likely meet the following day to review the clinical trial data and make recommendations for the vaccine’s use in adolescents, the report added.

A potential approval of the vaccine would boost the country’s immunization drive and help allay fears of parents anxious to protect their children from COVID-19.

Moderna Inc and Johnson & Johnson are also testing their vaccines in 12- to 18-year olds, with data from Moderna’s trial expected to come soon.

Pfizer and Moderna have also launched trials in even younger children, ages 6 months to 11 years. Both companies have said they hope to be able to vaccinate children younger than 11 as soon as early 2022.

LAFC’s Carlos Vela back at practice, might play off bench