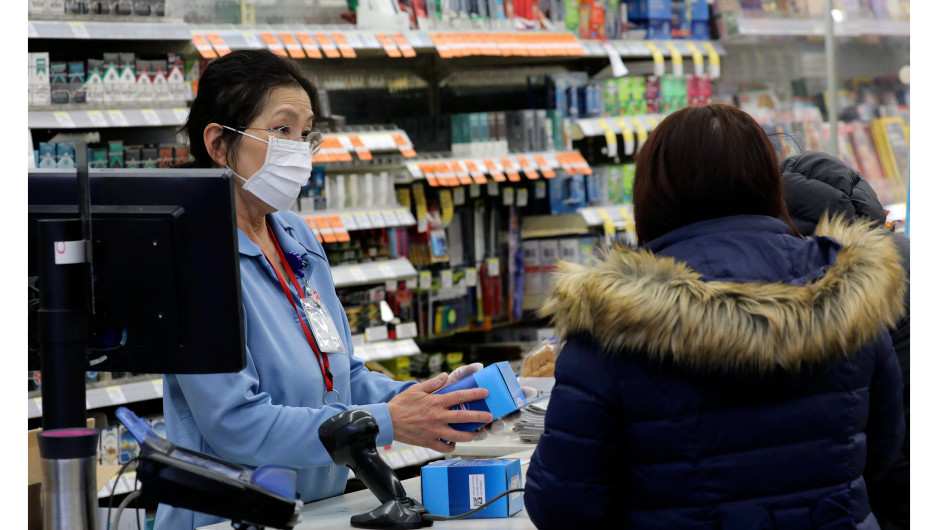 Black and Latino neighborhoods in Los Angeles and other U.S. cities had fewer pharmacies than white or diverse neighborhoods in 2007-2015, a fact that may be an overlooked contributor to persistent racial and ethnic health disparities, according to USC research published today.

But many neighborhoods in major cities such as Los Angeles, Chicago, Houston and Memphis lack convenient access to a pharmacy, according to research published in the May issue of the journal Health Affairs.

“We focused on cities because of racial/ethnic residential segregation and the fact that more than 80% of the Black and Latino population in the U.S. live in cities,” said senior author Dima Mazen Qato, Hygeia Centennial Chair and associate professor of pharmacy at the USC School of Pharmacy and senior fellow at the USC Schaeffer Center for Health Policy & Economics.

“Our findings suggest that addressing disparities in geographic access to pharmacies — including pharmacy closures — is imperative to improving access to essential medications and other health care services in segregated minority neighborhoods,” added Qato, who directs the Program on Medicines and Public Health.

“One in three neighborhoods throughout these cities were pharmacy deserts, affecting nearly 15 million people,” said Jenny S. Guadamuz, the study’s first author and postdoctoral fellow at the USC Schaeffer Center and the Program on Medicines and Public Health at the School of Pharmacy. “However, limited access to pharmacies disproportionately impacts racial/ethnic minorities — 8.3 million Black and Latino residents of these cities live in deserts.”

In all cities, segregated Black or Latino neighborhoods, or both, were more likely to be pharmacy deserts than white or diverse neighborhoods. These disparities were most pronounced in Los Angeles, Chicago, Albuquerque, Dallas, Memphis, Boston, Milwaukee, Baltimore and Philadelphia.

“We observed stark disparities in Los Angeles, where one-third of all Black and Latino neighborhoods were pharmacy deserts, particularly neighborhoods in South Central L.A., including Florence, Broadway-Manchester and Watts,” Guadamuz said.

Among all the cities examined, the most pronounced disparities were in Chicago, where 1% of white neighborhoods were pharmacy deserts in comparison to 33% of Black neighborhoods in some South Side neighborhoods, Guadamuz said.

The researchers said policies could help address the situation. For example, federal, state and local governments could deploy targeted grants and tax benefits to encourage pharmacies to locate in pharmacy deserts. Other incentives could motivate pharmacies to offer services such as home delivery to improve access.

Read More »
PrevPreviousReview: A hummingbird book that’s like them — zippy and fun
NextMDMA Reaches Next Step Toward Approval for TreatmentNext

‘She has a skill you can’t buy’: the making of Chelsea’s Emma Hayes | Chelsea Women