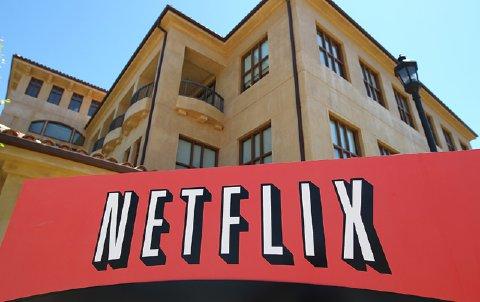 A jury found Michael Kail, vice-president of internet technology at Netflix from 2012 to 2014, guilty of more than two dozen counts for accepting cash, stock options and gifts from third-party vendors in exchange for contracts with the firm.

“He used his kickback payments to pay personal expenses and to buy a home in Los Gatos,” the U.S. Department of Justice said in a statement Friday that referred to “pay-to-play bribes.” The verdict means the house — valued at about $3 million by Zillow — will be forfeited to the federal government, the department said.

When Netflix co-founder and then-CEO Reed Hastings questioned Kail about conflicts of interest, Kail “falsely denied that he was receiving compensation from vendors,” according to an indictment filed three years ago in U.S. District Court in San Jose.

Kail, 49, had set up a consultancy called Unix Mercenary along with associated bank accounts that he used to take in ill-gotten gains in a scheme involving at least nine outside companies, prosecutors alleged in court filings. His total take was worth about $690,000, according to the indictment.

Jurors heard testimony from Kail’s former Netflix co-workers, including former chief financial officer David Wells, who said they didn’t know Kail was receiving equity and hundreds of thousands of dollars in commissions from vendors, legal affairs website Law360 reported Friday. One vendor testified that he gave Kail a bottle of 2004 Dom Pérignon champagne worth about $250, according to the site.

Kail quit Netflix soon after Hastings confronted him in 2014 about possible conflicts of interest, Law360 reported.

Toward the end of the three-week trial, Kail took the stand and claimed he had been “very public” about advising vendors and that he thought his Netflix colleagues knew he was receiving commissions or equity as an adviser, and that he believed such practices were common in Silicon Valley, Law360 reported.

Kail sought to conceal his crimes by routing communications to his home address and a personal email address, according to prosecutors.

Namibia: Nru Calls On Players, Officials to Get Vaccinated