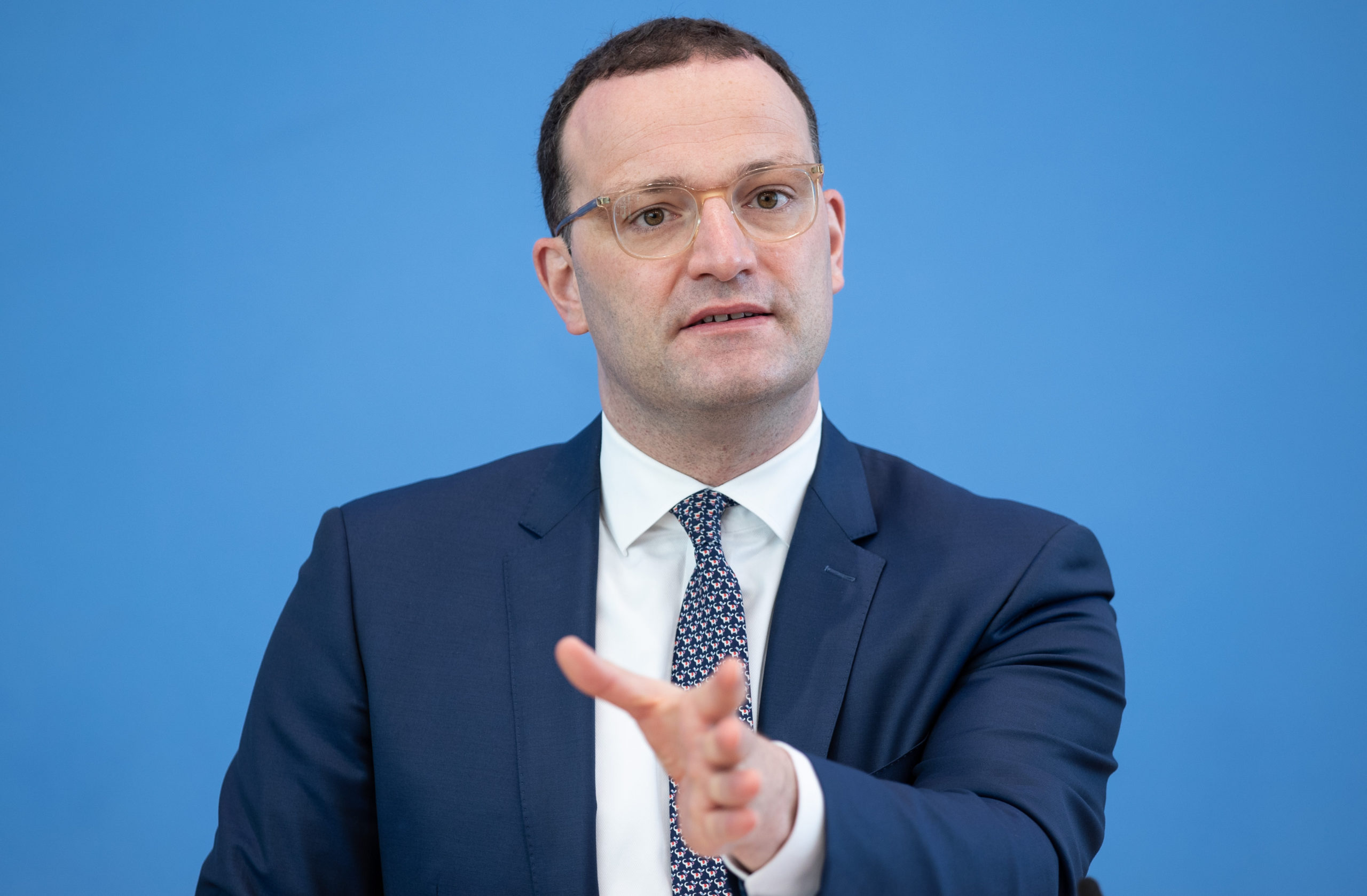 BERLIN — German lawmakers are turning up pressure on Health Minister Jens Spahn after the country’s Federal Court of Auditors sent a report on pandemic-related expenditures to the Bundestag’s budget committee.

According to the Süddeutsche Zeitung and public broadcasters NDR and WDR, the auditors concluded there’s “no comprehensible justification” in how pharmacists were financially compensated for dispensing free FFP face masks, which has been government policy.

The auditors also pointed out they couldn’t locate all 13,700 new intensive-care beds that were earmarked for extra funding, according to the press reports. Hospitals had been slated to receive an additional €50,000 per bed to expand their capacities between March and September 2020, amounting to €700 million.

A court spokesman declined to corroborate details, but said the report covers how the government handled the “dispensing of protective masks to vulnerable groups of people, compensation payments to hospitals and the expansion of intensive care bed capacities.” The file won’t be published until the budget committee is finished reviewing it, he added.

Thursday’s disclosures came just one day after the Süddeutsche Zeitung ran a similar story, accusing Spahn of having appropriated excess money for free coronavirus tests, thus facilitating fraud. They also coincide with reports over the last month of incidents of systematic fraud at test centers across Germany, which have further hammered the health minister’s reputation.

“It was necessary to take into account … the procurement costs, the costs of the consulting service provided to the beneficiaries, and the costs of any necessary repackaging of protective masks,” the statement read. “In addition, it had to be taken into account that the pharmacies also bear the economic risk of dispensing the masks.”

But some lawmakers in the opposition have already started to pile on.

“It’s disconcerting how [Spahn], a former state secretary in the finance ministry, can be so generous and haphazard with citizens’ money,” said Ekin Deligöz, a Green member of the budget committee.

In four-set classic against Rafael Nadal, the third is where Novak Djokovic won