By Jeorge Bird For Mailonline

Harry Kane is likely to stay at Tottenham for another year with the biggest teams in Europe seeing their financial resources restricted by the impact of the coronavirus pandemic.

According to The Telegraph, Kane, whose contract runs until 2024, is set to still be at the club next season despite the strong interest in him.

Tottenham owner Daniel Levy has put a price tag of £150m on Kane, who has yet to win a trophy despite scoring 209 goals in 319 games for the club. 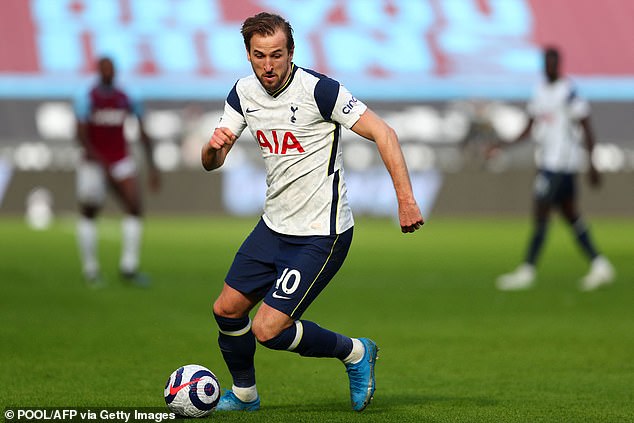 Jose Mourinho’s side are ninth in the league but Kane does have a chance to end his wait for silverware in the Europa League and the Carabao Cup, with Tottenham through to the final of the latter competition.

Although Tottenham are determined for Kane to stay, they acknowledge that he is set to decrease in value as the end of contract edges closer. 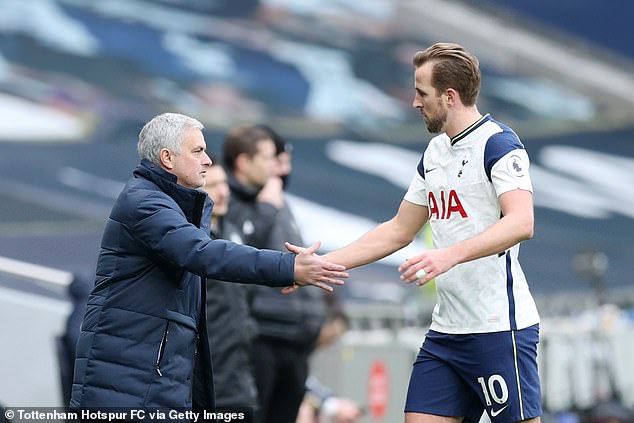 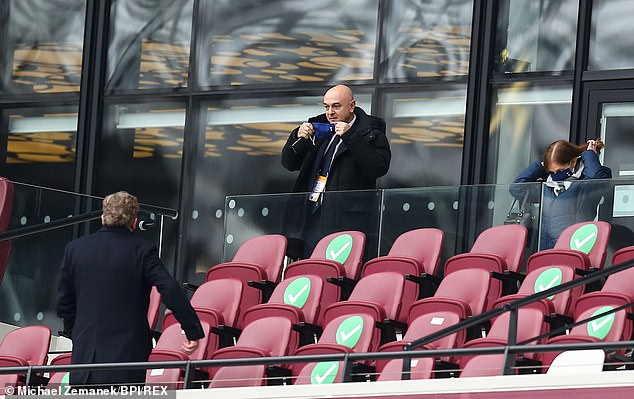 Barcelona and Real Madrid both have financial issues so are unlikely to be able to pursue a move for the 27-year-old this summer.

Paris Saint-Germain, meanwhile, are more focused on trying to keep Kylian Mbappe and Neymar rather than looking to sign Kane.

Manchester City and Manchester United have also been linked with the England captain.

A swap deal with a major club involving Kane could be a feasible option, but such a move is unlikely to appeal to Tottenham.