The early 2000s were a big time for Mallika Sherawat in Bollywood. Murder shot her to instant infamy and she became a staple on the Page 3 scene in Mumbai. During her previous interviews, Mallika Sherawat had said how she ran away from home and had to change her name because her father disapproved of her acting in films. Her real name is Reema Lamba.

“It was my rebellion against patriarchy because my father said, ‘Ye filmo mein jayegi, parivaar ka naam kharab karegi, main tereko disown karta hoon (She will enter the film industry, she will ruin the family name, I disown you).’ Maine kaha, ‘Main tumhara naam hi disown karti hoon. Tum kya mujhe disown karoge (I told him that I disown your name). Yes, you’re my dad, I respect you, I love you, main apni maa ka naam use karungi (But I’ll use my mother’s name).’ So I used Sherawat, it’s my mother’s name,” she said in a recent interview with an entertainment portal. 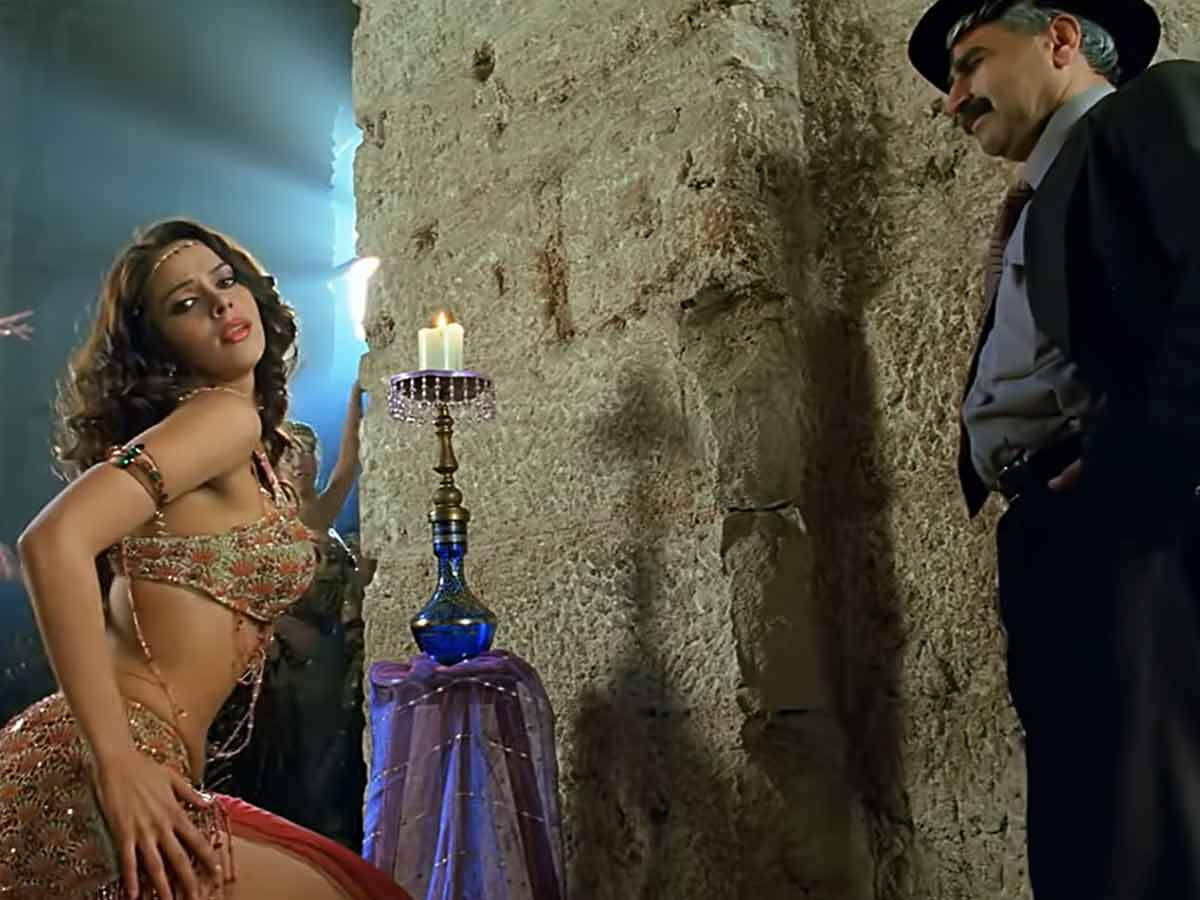 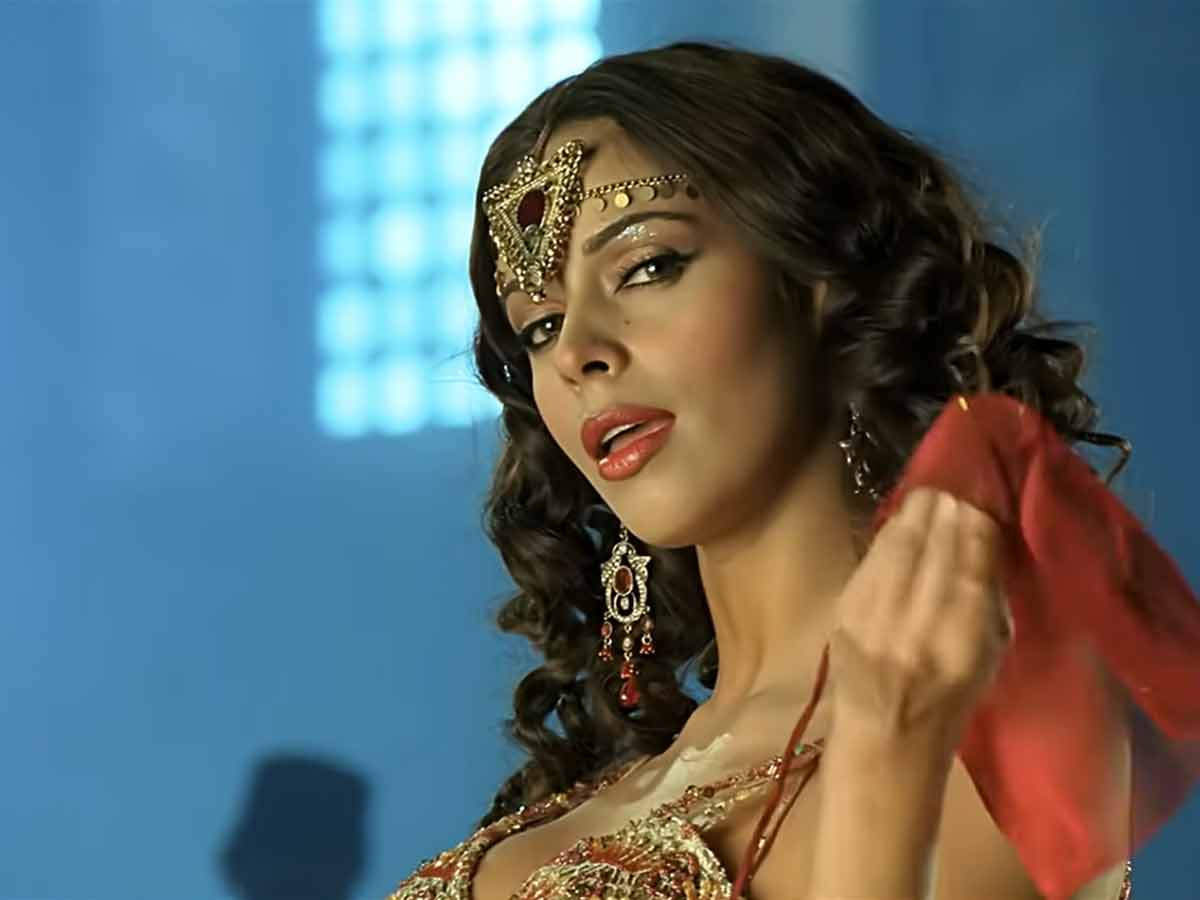 Mallika will be seen next in Naqab, a digital series. “I have auditioned to get work. I didn’t ever land a film without going through that. Even Jackie Chan had auditioned several actresses before casting me in his film (The Myth). The process was always there but I am not sure if it was followed as strictly for industry kids. This time around, when Rajat (Kapoor) approached me for his film, he took me through a proper look test and screen-test and had told me that if he is not convinced about it, I won’t get the part,” she said.

PM lands in US ahead of action packed week

Pilot charged with series of sex assaults in Orange County