How California’s new mask guidelines differ from the CDC’s 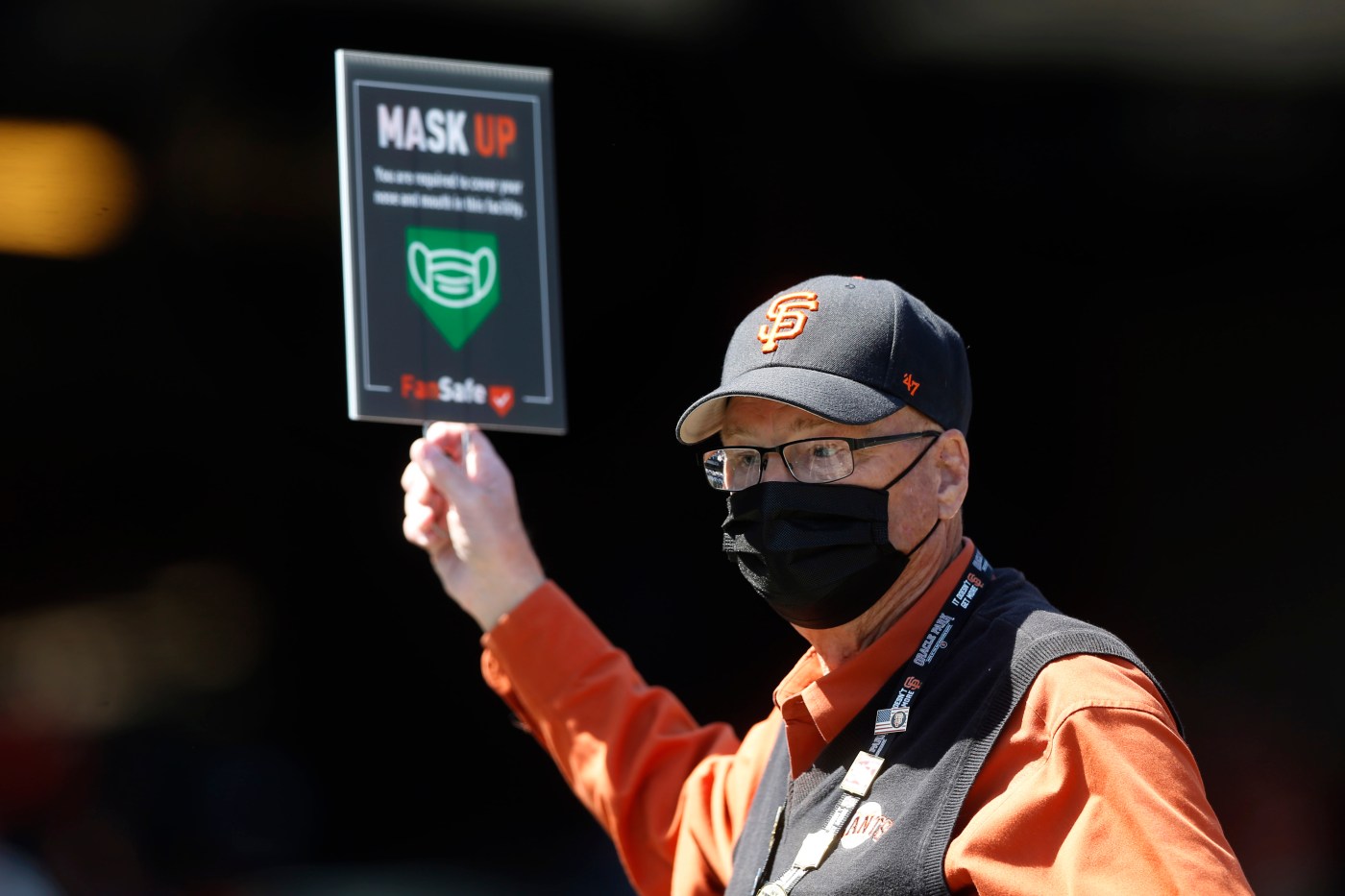 Let’s say you’re walking down a busy street, or hiking on a popular trail, and see people coming the other way. The path you’re sharing is narrow and you’ll have to pass less than six feet from the other group.

Do you need to put on a mask?

According to the state of California, if you aren’t fully vaccinated, you do.

That differs from new guidelines that the Centers for Disease Control released last week — and what epidemiologists who study how coronavirus spreads advise. Even if you aren’t vaccinated, the CDC suggested, the risk of transmitting the virus through that kind of fleeting contact in an outdoor setting is pretty much nonexistent.

On Monday the California Department of Public Health put out its own new set of mask guidelines, which were meant to bring the state’s rules in line with the CDC’s latest advice.

For the most part the two sets of guidance line up — but on a couple of key points, California’s guidelines are stricter than those advanced by the CDC.

Both the state and federal guidelines differentiate between those who are vaccinated and those who are not yet protected, saying those whose shots have taken full effect don’t need to wear masks outdoors unless they’re in large crowded events like a parade.

People are considered fully vaccinated two weeks after their second Pfizer or Moderna shot, or a single dose of the Johnson & Johnson vaccine.

State and federal health officials also agree that everyone needs to keep wearing masks indoors, where the virus spreads more easily, regardless of their vaccination status.

Where the state differed from the CDC was on the question of when unvaccinated people need to wear masks in outdoor settings.

The CDC last week said that while the unvaccinated should keep wearing face coverings during most outdoor activities when they can’t maintain distance, there were a couple of cases when they could drop their masks: One was going for walks, jogs or bike rides, and another was taking part in small gatherings where everyone else is fully vaccinated.

California’s rules, on the other hand, state that unvaccinated people must wear face coverings “any time physical distancing cannot be maintained” outdoors, with no exceptions for exercise or gatherings with fully vaccinated people. That provision is essentially unchanged from earlier versions of the mask guidance.

The updated state guidance is significant because it’s what many Bay Area counties said they would use to set local mask requirements for residents and businesses.

In a statement about its own updated rules late Monday, however, San Francisco public health officials made the same distinction as the CDC about outdoor exercise — saying both vaccinated and unvaccinated people can safely walk or run outdoors without masks, and specifying that “you will no longer need to pull up your mask when simply passing others by on a sidewalk or trail.”

A spokesperson for the California Department of Public Health did not immediately respond Monday afternoon to an inquiry about the difference between the new state and federal guidelines.

Dr. Monica Gandhi, a professor of medicine at UC-San Francisco who has criticized the CDC’s updated guidelines as confusing and overly strict given how rare outdoor transmission is, said California’s guidelines appeared to be going even further in that wrong direction.

“Passing someone on the street,” even if neither of you are vaccinated or wearing masks, Gandhi said, “is a safe activity.”

Making rules too complex and onerous can backfire, Gandhi said: More cautious people will default to wearing their masks all the time, even in situations that don’t pose a risk, while those who are skeptical of restrictions become more likely to tune them out altogether.

“We are in this very strange mixed period right now,” she said, with a large percentage of the population fully or partially vaccinated. “This mixed period becomes more confusing when our public health guidelines aren’t strictly based on biology and data and science.”