THE inaugural Sneakers Expo meant to celebrate foot-wear trends in Bulawayo was held successfully at The Barn in Hillside suburb on Saturday. Sneaker lovers were in for a designer kicks galore as they traded, bought, and sold some of the sneakers they took to the event.

The anticipated raffle was spiced up and ended up being an auction with sneakers ranging from US$60 to US$200 being up for the fast sale. The sneaker faithfuls interacted with collectors, suppliers, and designers of fancy footwear, and head honchos in the business who walked away with bragging rights as they showcased shoes that included Kanye West-owned Yeezy sneakers and Nike-Air-Jordan, a collaboration of the two footwear giants who rule the world. Food stalls were mounted with sneaker patrons being treated to mouth-watering meals. The extravaganza, which was the first of its kind in Zimbabwe was begotten by Mlamuli Moyo of Woodies Shack and Mthulisi Moyo of Wood Affair who are religious ‘sneaker men’. 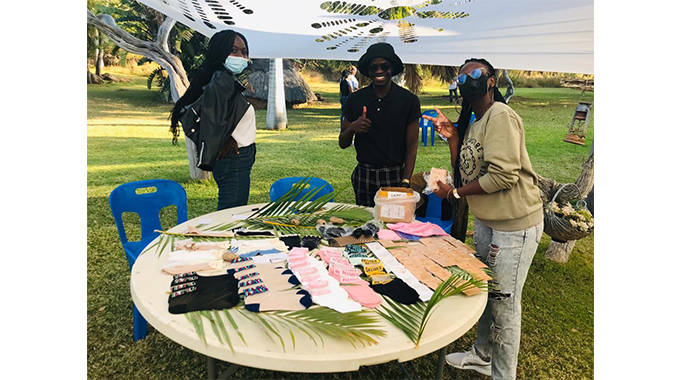 Commenting after the fete, Mlamuli Moyo said, “The crowd attendance was good as it picked up at around midday with the reviews from the attendees showing that people liked the uniqueness of the event.” – @mthabisi_mthire

Here’s why Shake Shack, and not In-n-Out, is at Dodger Stadium

Is It Legal For Employers To Mandate COVID-19 Vaccinations?

Where to Travel in Summer 2021: How to Score Deals, Navigate Covid Restrictions and More