Infrastructure Provides A Boost For Gamers In Brazil And Argentina 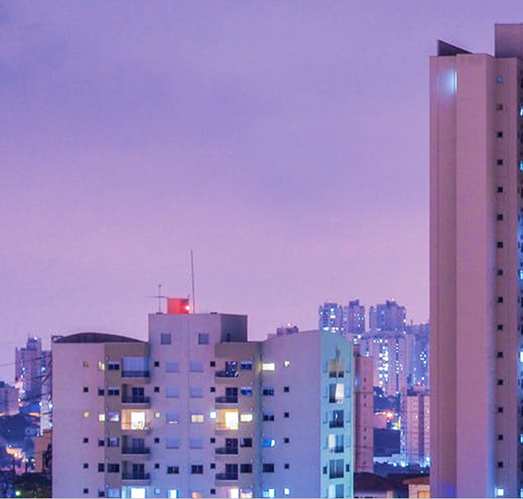 News Americas, NEW YORK, NY, Tues. April 27, 2021: While Mexico has the largest video game market in Latin America, Brazil and Argentina place an easy second and third in the rankings, just ahead of Colombia and Chile. But what’s behind this growing appreciation of digital media in the Southern Hemisphere and, perhaps more importantly, is it sustainable?

Let’s take a look at how broadband technology is changing Brazil and Argentina’s gaming scene for the better.

South America often goes unappreciated in the gaming world, not least because of Brazil’s high taxes on imported consoles that once made playing video games an exclusive club. The PlayStation 4 sold at a price of US$1,845 in the country back in 2013, for example, meaning that it was less expensive to make a trip to the United States and back to buy it. Mercifully, Brazil’s taxes were dropped for the launch of the PlayStation 5.

However, it’s not so much fairer pricing that has buoyed South America’s gaming market but better local infrastructure. Brazil and Argentina have taken large steps to reduce internet latency on both mobile phones and fixed devices like gaming consoles. Latency, described as a time delay between instruction and action, is a technological curse that can reduce the enjoyment of all online pastimes.

While conventional video games are the obvious example, latency also causes problems for casino websites. The global casino market is now so large that websites like Bonusfinder.com UK website have sprung up simply to help players tell one site from another. And, with increasingly sophisticated experiences like live dealer games, casinos require their visitors to have a stable internet connection.

The GSM Association indicates that Brazil has made some headway in terms of reducing fixed latency, down to 19 milliseconds, even if its mobile network remains a little shaky at 46ms. That latter figure is the second-highest in the region, only slightly better than Colombia’s 47ms. Argentina is the mirror opposite. Its mobile latency is the best in South America, at 40ms, but its fixed connections still need some work (34ms).

Milliseconds might not sound like something worth worrying about but a latency figure of more than 100ms causes noticeable problems in online games, where it’s sometimes known as ‘ping’. For example, in a game like Rocket League, your car may suffer from something called ‘rubberbanding’ if latency is too high. This causes your car to teleport around the field as the server tries to update its actual position.

Statista reports that Brazil’s video game industry is now worth US$1.7bn compared to Argentina’s at US$500m. It’s a stark difference in value but Argentina’s stronger mobile network does provide an opportunity for local developers to crack Google’s and Apple’s respective app stores, especially as that strength is centered on the capital Buenos Aires.

In a region once famed for the financial walls it placed around video gaming, the industry now seems to be blossoming.

Brazil: agreement with Pfizer under negotiation for 100 million vaccine doses in 4th quarter