David Warner led the Sunrisers Hyderabad to their maiden title in 2016, but the Indian Premier League franchise has made a brutal call.

The Sunrisers Hyderabad have axed David Warner as their captain, announcing Kane Williamson will lead the Indian Premier League franchise for the remainder of the tournament.

The club released a statement on Saturday evening confirming the Australian batter would no longer captain the side, effective immediately.

The Sunrisers also hinted Warner could be replaced in the starting XI for Sunday’s match against the Rajasthan Royals, potentially by England opener Jason Roy or West Indies all-rounder Jason Holder.

“Sunrisers Hyderabad would like to announce that Kane Williamson will be taking over the captaincy for tomorrow’s match and for the remainder of IPL 2021,” the statement read.

“The team management has also made the decision that they will be changing their overseas combination for tomorrow’s match against Rajasthan Royals.

“This decision has not come lightly as the management respects the enormous impact David Warner has had for the franchise over a number of years. As we face the remainder of the season we are sure David will continue to help us strive for success both on and off the field.”

Only four international players are permitted in an IPL starting XI, and it’s unlikely the Sunrisers would drop Rashid Khan, Jonny Bairstow or Williamson.

Warner led the Sunrisers to their maiden IPL title in 2016, but lost the captaincy following the infamous ball-tampering saga in 2018.

Williamson took over the role during the 2018 and 2019 tournaments before Warner reclaimed the captaincy last year.

Hyderabad currently sits in bottom spot of the IPL ladder after registering just one victory in six games.

Warner has scored 193 runs in six IPL innings this year, but his pitiful strike rate of 110.28 has come under scrutiny from cricket pundits.

It ranks as the lowest strike rate of any IPL player with at least 75 runs this season.

The 34-year-old became the first cricketer to score 50 IPL half-centuries on Wednesday, but his sluggish 57 runs off 55 balls against the Chennai Super Kings undeniably contributed to the seven-wicket defeat.

“I take full responsibility. The way that I batted was obviously very slow,” Warner said post-match. “I was hitting a lot of fielders and (was) very, very frustrated.

“I take full responsibility from a batting point of view. I felt (with) Manish coming back into the team, the way that he batted was exceptional. And obviously Kane and Kedar (Jadhav) towards the back end there, they put some boundaries away and got us to a respectable total.

“I felt that we were probably just below par from where we were. But yeah look, at the end of the day, I’ll take full responsibility.”

The Sunrisers will be searching for a much-needed second victory when they face the Royals on Sunday evening, with the first ball scheduled for 8pm AEST. 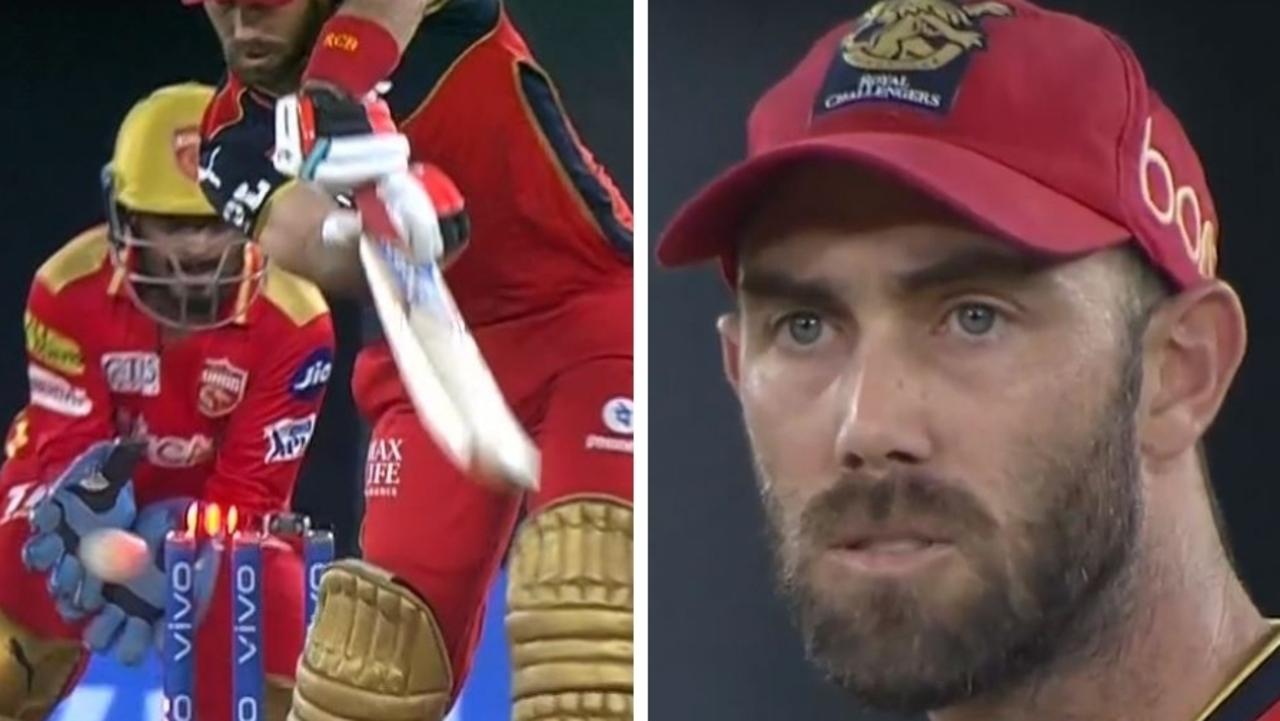 Glenn Maxwell could hardly believe his eyes when his stumps were rattled by an unknown Indian tweaker for a dreaded golden duck. 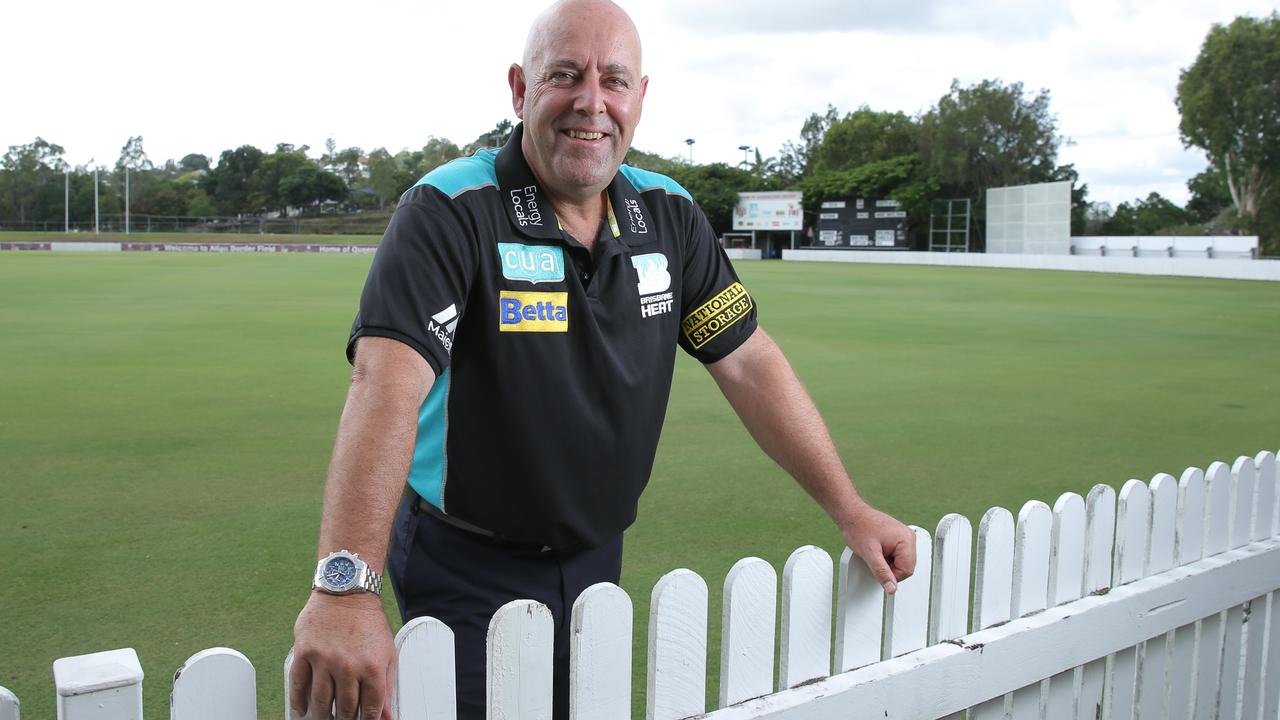 A case of mind over matter

May events: AAPI walks and a hidden L.A. cactus ranch

Welcome to my hometown: There’s more to Newport than Goldie Lookin’ Chain, Tayce (and even Josie d’Arby)