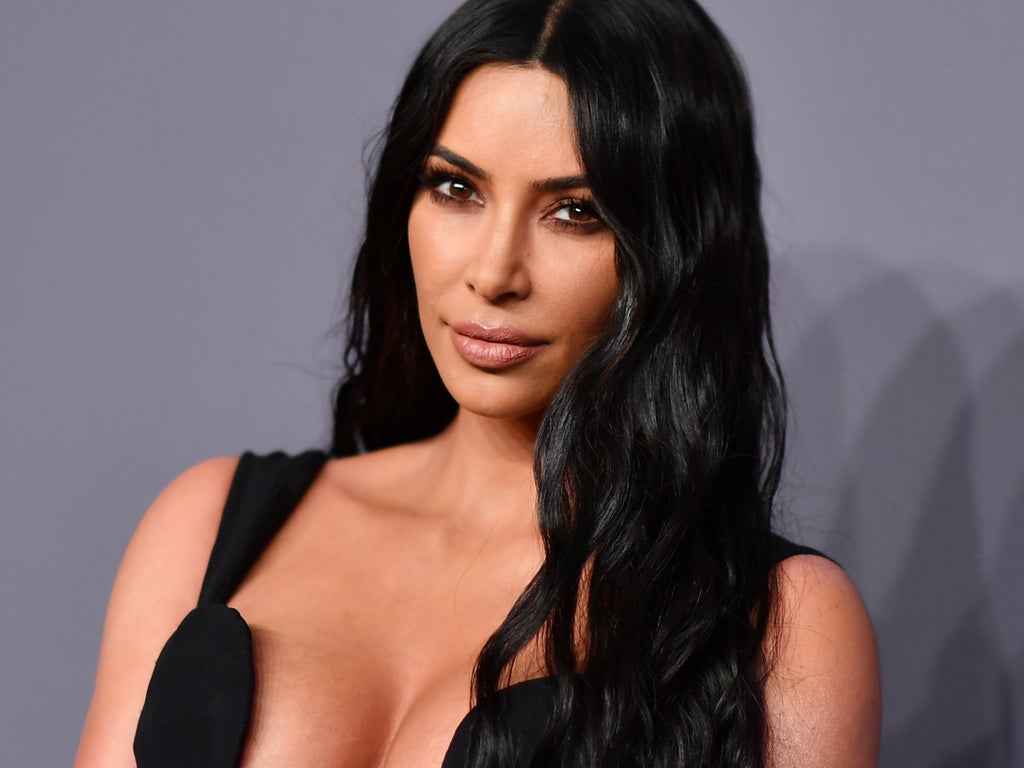 Kim Kardashian has teased her costume for this year’s Met Gala on Instagram.

The Met Gala – or Metropolitan Museum of Art Costume Institute Benefit – is one of the most high-profile social events of the year.

A black-tie extravaganza that usually takes place on the first Monday in May, and the party signals the opening of the Costume Institute’s – a department of the museum which boasts a collection of more than 33,000 costumes and accessories – annual show, with a parade of well-dressed guests posing on the grand entrance stairs to the museum.

Earlier today (13 September), Kardashian posted several historical looks from her Met Gala appearances over the years to her Instagram Stories, hinting at what she might be wearing to this year’s event.

You can see the many looks Kardashian posted here.

Since 1995, the guest list has been carefully presided over by American Vogue editor Anna Wintour, and this year will continue this tradition.

All of the money from ticket sales is donated to the Costume Institute, which is the only department of the Met Museum that has to fund itself. In 2018, it was reported that just over £12m was raised.

Every year, a tradition at the event is that a number of designers and celebrities are selected to co-chair the event alongside Wintour.

Talibans Mullah Baradar, Who Dealt With US, Sidelined In Palace Shootout

Afghanistan: Mullah Abdul Ghani Baradar has been Taliban’s most public face. (File) The man the

Re-elected Trudeau underscores ‘clear mandate to get through this pandemic’

Canada’s Prime Minister Justin Trudeau is projectd to win the snap election he called for.

India’s internet industry is trailing far behind that of China in size. China’s crackdown on

The CIA officer was traveling with agency director William Burns to India. Washington: A CIA