Kylie Jenner, Zendaya and more won’t be going to the Met Gala 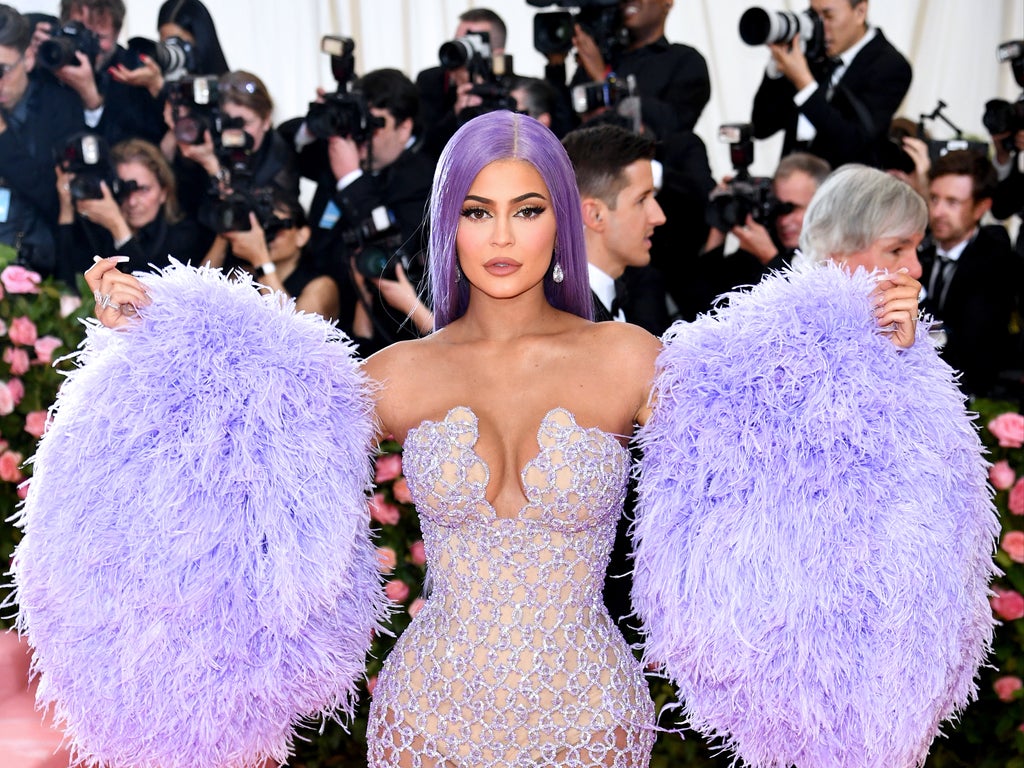 Kylie Jenner has revealed that she will not be attending this year’s Met Gala, to the disappointment of fans.

The Keeping Up With The Kardashians star, who is currently pregnant with her and Travis Scott’s second child, announced that she would not be attending the star-studded event on Monday, just hours before the gala will take place.

Jenner shared the news on her Instagram Stories, after first sharing various photos of her outfits at previous Met Galas.

The first photo on her Instagram Stories shows Jenner standing on the red carpet at the 2016 Met Gala, her first-ever, where she wore a silver cut-out Balmain gown.

In the second and third photos, taken at the 2017 Met Gala, Jenner can be seen posing in her Versace rose-gold gown, which she paired with a blonde bob wig.

The Kylie Cosmetics founder also shared a throwback photo from the 2018 Met Gala, which she attended alongside Scott while wearing a black gown by Alexander Wang.

Jenner’s Stories also include various photos from the 2019 Met Gala, which saw her and her sister Kendall Jenner wear matching Versace dresses in lilac and orange.

The 24-year-old shared multiple photos from the most-recent Met, as the event was cancelled in 2020 due to the pandemic, including close-up pictures of her makeup as well as ones of her, her sister and Scott posing on the red carpet.

After sharing the throwback photos, Jenner, who has been in New York for fashion week, confirmed that she would not be attending this year’s event, writing: “I’m so sad I couldn’t make it this year. I can’t wait to see all the looks.”

According to E! News, the reality star decided not to attend the gala after making various appearances at fashion week events over the past few days, with a source telling the outlet: “She pulled out last minute because she is overwhelmed and just doesn’t feel great. She did a lot this past weekend and pushed it. Kylie has been going back and forth for the last two months on if she wanted to attend or not and decided she doesn’t really need to go.”

The source also added that Jenner is focused on her pregnancy right now and “wants to take it easy”.

The announcement that she would not be in attendance sparked disappointment among Jenner’s fans, who were looking forward to seeing her on the red carpet.

“I am so upset. I was so excited to see Miss Kylie Jenner pregnant on Met Gala’s red carpet,” one person tweeted.

Another said: “Kylie Jenner… is telling me… ON THE DAY… of the Met… that she is not going?? I’m going to cry brb.”

“She’s one of the few that always serve and she’s not even going,” someone else lamented.

Jenner is not the only celebrity to confirm they will not be in attendance at this year’s event, as Zendaya previously announced that she will not be making it due to the filming schedule for Euphoria.

Nicki Minaj also seemingly confirmed fans should not expect to see her on the red carpet for fashion’s biggest night, with the rapper tweeting: “Won’t b there,” while Doja Cat was photographed leaving New York City on Monday, prompting fans to speculate that she also won’t be in attendance.

For all the latest Met Gala updates, you can follow along with our liveblog here.

HCL First Careers Program: Here’s how freshers can get assured jobs at IT firm | Technology News

With 'Blue Bayou,' Filmmaker Justin Chon Asks: Who Decides Who Is American?