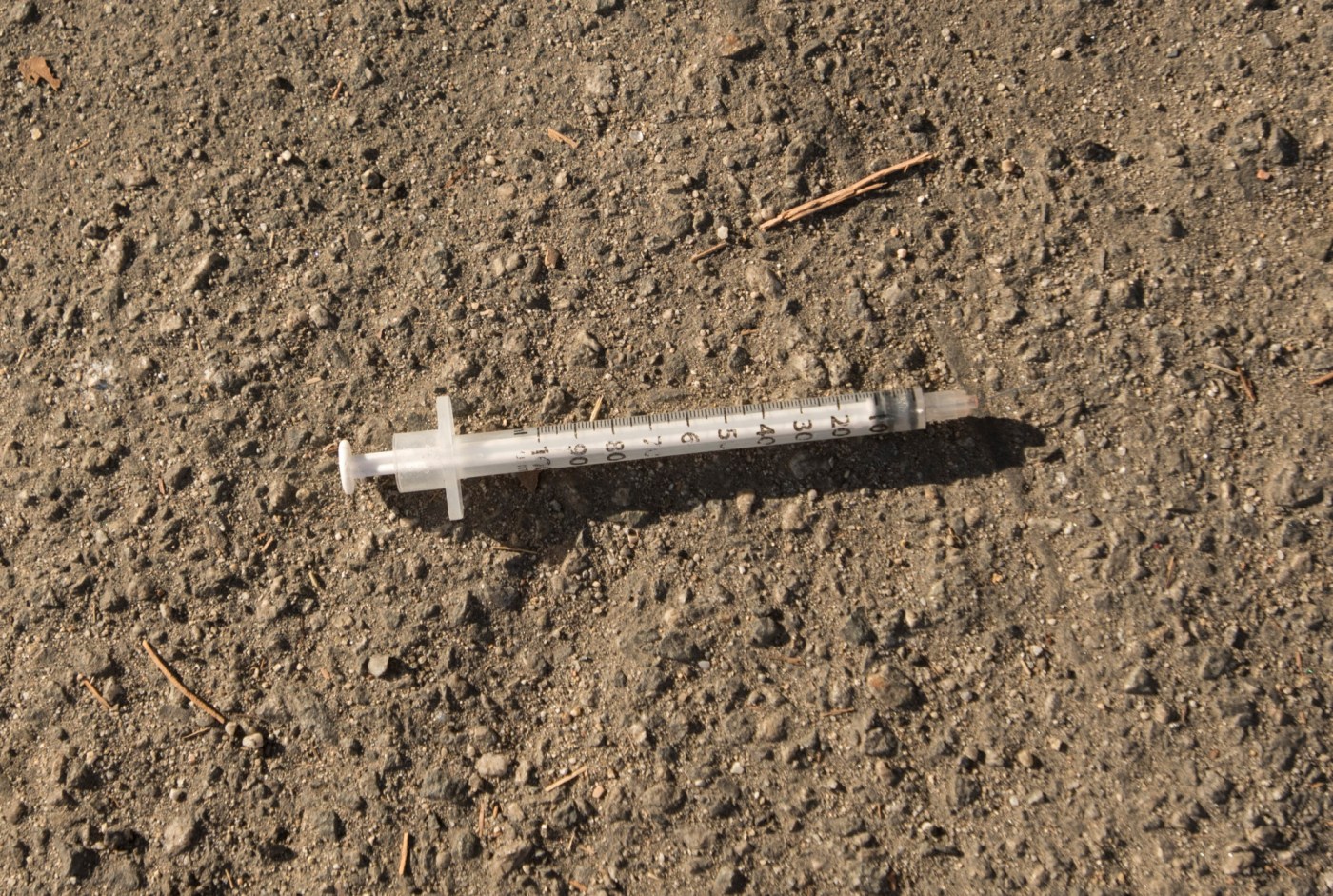 The Los Angeles City Council approved a resolution on Tuesday, June 22, to support Senate Bill 57, which would legalize sites where people can use drugs in the presence of medical personnel in an effort to reduce overdoses, which are the leading cause of accidental death in California.

So-called Overdose Prevention Program sites also aim to reduce communicable diseases by having staff monitor a drug user’s safety and provide sterile supplies, such as needles. The sites would not supply drugs to users.

Fentanyl overdose deaths in Los Angeles County tripled between 2018 and 2020, and the overdose rate for people experiencing homelessness in the county increased 33.2% from January to June of 2020 alone, according to the City Council resolution. Overdoses have been the leading cause of death among unhoused Angelenos since 2017.

“The drastic increase of deaths among people experiencing homelessness in Los Angeles signifies an emergency that requires urgent solutions,” said Councilwoman Nithya Raman, who introduced the resolution. “SB 57 will not only help lower the number of people dying each day from overdosing, but it will also help us get more people into services and treatment.”

Raman noted in her resolution, which was seconded by Councilman Mark Ridley-Thomas, that Overdose Prevention Program sites present an opportunity for professionals to engage with high-risk populations, including the homeless, to provide them with needed services.

The resolution passed with 14 yes votes, and only Councilman Joe Buscaino dissenting. Buscaino told City News Service he voted against the bill because “it gives tacit approval for harmful drug use in government-sponsored injection centers, with no corresponding requirement that the user start a pathway to treatment and break the cycle of addiction.

“Furthermore, until this City Council adopts an enforceable anti-camping law, it’s unfair to ask neighborhoods to accept a facility that could create nuisance conditions on the surrounding streets and sidewalks,” he added.

The state bill was introduced by Sen. Scott Wiener, D-San Francisco. It would authorize Los Angeles, San Francisco and Oakland to approve certain organizations to operate Overdose Prevention Programs with specified requirements, including “hygienic space supervised by trained staff where people who use drugs can consume pre-obtained drugs, providing sterile consumption supplies, providing access or referrals to substance use disorder treatment and that program staff be authorized and trained to provide emergency administration of an opioid antagonist.”

Jeannette Zanipatin, California director for the Drug Policy Alliance, praised the council for passing the resolution.

“By supporting and joining SB 57, L.A. City Council is making it abundantly clear that Los Angeles is committed to finding solutions to the overdose crisis in a comprehensive and effective manner — and committed to doing whatever it takes to save lives,” she said.