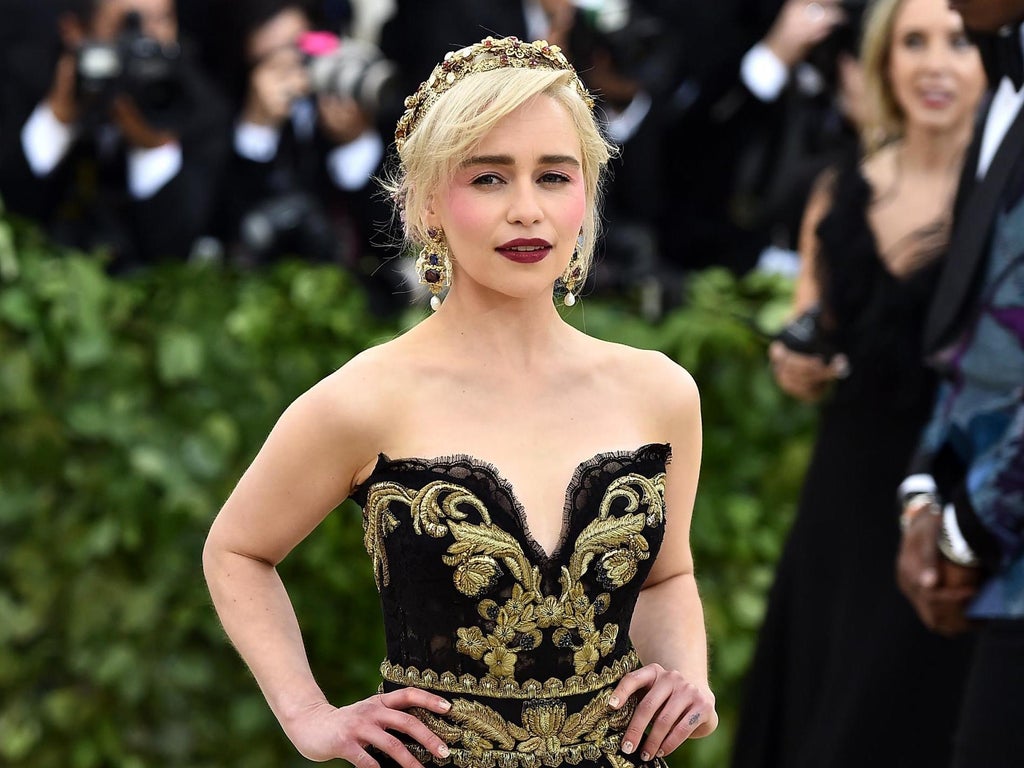 The first Monday of May traditionally marks one of the most significant fixtures in the fashion calendar – the annual Met Gala.

Held at the Metropolitan Museum of Art‘s Costume Institute, each guest invited to attend the event is carefully chosen by Vogue editor-in-chief Anna Wintour.

While this year’s Met Gala was due to take place in May, it was postponed due to the coronavirus pandemic. Now, it will take place on Monday 13 September.

Whenever the Met Gala is held, there are certain guidelines that guests will be expected to follow should they want to stay in Wintour’s good books.

From an age restriction to a ban on selfies, here are five of the unexpected rules put into place at the Met Gala:

One would think that all who attend an event as glitzy as the Met Gala would be forgiven for taking the odd photograph to capture special moments of the occasion.

However, in 2015, it was reported that use of social media had been banned from the event, in order to clamp down on celebrities spending the majority of the evening on their phones.

“The use of phones for photography and social media will not be permitted inside the gala,” a notice sent to all guests stated.

The apparent selfie ban at the Met Gala didn’t stop reality star Kylie Jenner from taking a large bathroom selfie at the event in 2017.

No under 18s allowed

In 2018, it was revealed that the Met Gala had decreed a new age restriction.

This meant that high-profile individuals under the age of 18 were no longer allowed to attend the event.

“I can’t go, because I’m not old enough,” 16-year-old model and dancer Maddie Ziegler told The Hollywood Reporterwhen asked whether she would be present on the coveted Met Gala red carpet.

While it was initially suspected that the new age restriction had been introduced due to the 2018 Met Gala theme “Heavenly Bodies: Fashion and the Catholic Imagination”, a spokesperson for the event confirmed that the decision had been made because “it’s not an appropriate event for people under 18”.

No smoking inside the museum

In 2017, celebrities including Bella Hadid, Dakota Johnson and Marc Jacobs were pictured smoking cigarettes in the bathroom at the Met Gala.

That same year, it was reported that board members and donors of the event had expressed their dismay over guests smoking at the event, with one saying it was “disrespectful to the art collection”.

According to Page Six, following the complaints, guests at the 2018 Met Gala were informed that it was “illegal to smoke in the museum”.

It was allegedly mentioned on the event’s invitations that smoking at the event was strictly banned.

In 2003, a ban on smoking indoors in New York City in locations including office buildings, bars and theatres was enforced by then-mayor Michael Bloomberg.

Following the Met Gala red carpet, guests at the event are treated to a cocktail hour and a formal dinner.

According to The New York Post, certain food items are purposely omitted from the menu at the request of Wintour herself.

A former Vogue employee told the publication that parsley is banned to avoid the risk of the herb getting stuck in people’s teeth.

Neither onion or garlic is served at the event, so as to avoid any bouts of bad breath, whilst bruschetta isn’t offered to guests in case of any food spillages on extravagant ensembles.

In 2016, model Karlie Kloss had her floor-length Met Gala gown cut into a mini dress for the after-party following a red wine spill on the white fabric.

Wintour is very particular about where her Met Gala guests sit on the night of the event.

In the 2016 documentary The First Monday in May, which details the degree of planning that goes into the occasion, the director of special projects at Vogue, Sylvana Ward Durrett, explained that a lot of “power-brokering” goes into the seating plan.

“A lot of thought goes into who sits next to who, if they sat together last year, if they’ve sat next to each other at other events, so much goes into it, it’s shocking,” Ward Durrett said.

According to Ward Durrett, spouses are never seated next to each other.

“The whole point of these things is to meet new people, and to be interested in what others are doing. What’s the point if you come here to hang out with your husband?” she added.

For Afghans Fleeing Taliban, Being on Right List Is Crucial

Washington is awash in lists. And for the countless Afghans trying to escape Taliban rule,

US To Donate 500 Million More Covid Vaccines To Other Countries

Ananya Panday gets ‘mean treatment’ in kitchen, Chunky Panday is in a complete dad mode: Star Vs Food

Roald Dahl Stories And Characters Are Acquired By Netflix : NPR