Miscarriage: ′You have to lose 3 babies before they speak to you′ | Science| In-depth reporting on science and technology | DW

In the on-going pandemic, health issues that aren’t related to COVID-19 are easily relegated to the shadows. A set of new reports by two British researchers and their teams published in the medical journal The Lancet aims to shine a light on one of those topics. Under the motto “Miscarriage matters,” Professor Siobhan Quenby from the University of Warwick and Professor Arri Coomarasamy from the University of Birmingham draw attention to the plight of women who have lost a baby ― and there are a lot of them. Every year, an estimated 23 million miscarriages occur worldwide.

Miscarriage is the most common reason for losing a baby during pregnancy, according to the World Health Organization. More than 10% of women have had a miscarriage and the risk of a pregnancy ending in miscarriage stands at 15.3%. And yet the issue has not received very much attention in the medical community — even before the pandemic. 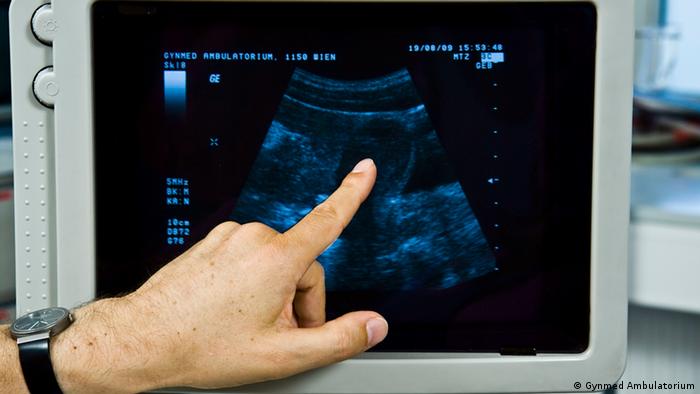 Finding out their baby has died can lead women to develop depression, anxiety and even PTSD

“Miscarriage has a very low profile in terms of funding,” Quenby, who is also an obstetrician, told DW.

She believes there needs to be more research into the topic, and that doctors need to find better ways of helping people who go through miscarriages, “and we’re only going to do that in reality if we get more funding.” That’s not going to happen without drawing attention to how serious the issue of miscarriage is, which is what Quenby and Coomarasamy set out to do. They looked at studies from Finland, Norway, Sweden and Denmark, as well as some data from the US, the UK and Canada to compile their reports. In total they reviewed studies that included more than 500,000 women.

Having a miscarriage can have a major effect on a person’s psychology, as well as serious long-term health consequences, Quenby, the deputy director of Tommy’s National Centre for Miscarriage Research, said. Miscarriages can also have serious long-term health consequences. “If you’ve had repeated miscarriages, you are more likely to have complications in future pregnancies. You are also at an increased risk of heart disease, stroke and thrombotic disease,” the obstetrician explained.

Third time should not be the charm

So far, Quenby says, too many medical professionals still treat miscarriages cavalierly, at least if their patients have “only” lost one baby.

“Attitude needs to change,” Quenby said. “In the medical profession we have this tradition that you have to have three miscarriages before you see a specialist.”

Instead, Quenby is advocating for graded healthcare, meaning that women get varying levels of support depending on how many miscarriages they’ve had ― and that includes advice after the first miscarriage as well: “Getting to your ideal bodyweight, stop smoking, stop alcohol, and if you have any other illnesses, to make sure they’re well-managed.”

Quenby said patients who have had their first miscarriage can feel as though no one cares about their situation.

“How have we as women put up with this for so long? That’s like only letting someone into the hospital on their third heart attack. But you have to have three losses of babies before they’ll speak to you,” said Quenby. 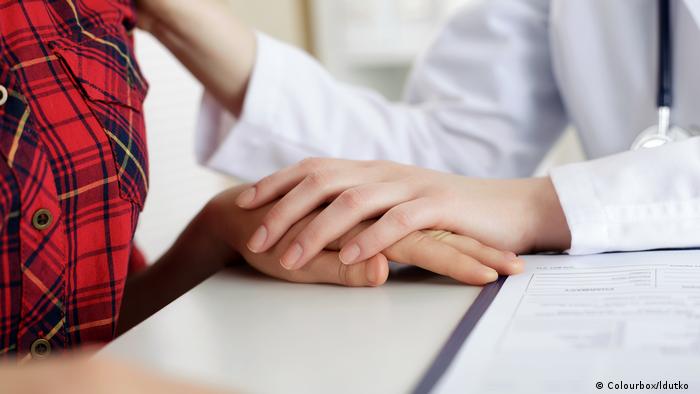 In reviewing the studies for their report, Quenby and Coomarasamy also found that Black women have a 43% higher risk than white women to have a miscarriage. There is no conclusive explanation for this yet, but Quenby believes there is a mix of reasons.

“We know that Black populations are more susceptible to diabetes and hypertension,” Quenby said. “Those are things that are more common in Black pregnant women, so you can imagine that would be more of a cause.”

But there’s more than just purely medical factors at play, the obstetrician believes. “In the UK we have the NHS, so healthcare is free at the point of delivery,” she said. “In theory, everyone has equal access to healthcare. But in reality, Black people access health services less. We don’t know why. It [Black women having an increased risk of miscarriage] is a complex mix of social, psychological, physical and genetic issues.”

In the US, several studies have shown that Black women don’t receive the same level of healthcare as white women. A 2016 study of more than 3,000 women from two US states published in the Journal of Clinical Oncology found that Black women were significantly less likely to get a recommendation from their doctor for genetic testing as part of breast cancer prevention. The findings held even after controlling for risk factors.

In addition to peer-reviewed studies, there are countless stories of Black women who feel they are not taken seriously or respected when they go to see a doctor. These circumstances are likely another factor when it comes to explaining why they access healthcare less, which could then contribute to a higher risk of miscarriage.

‘You’ve lost all your hopes and dreams for the future’

Mental health support is a crucial part of treating patients who have miscarried. The most common issue Quenby sees in the patients who come to her miscarriage clinic after having lost a baby is “severe grief,” which can turn into anxiety or depression.

“After one miscarriage there is a 20% chance the woman will have PTSD nine months later,” Quenby said. “Just because you were only pregnant for one or two months doesn’t mean that in those two months, you didn’t dream about the baby. When you miscarry, you’ve lost all your hopes and dreams for the future.”

She says that she has seen relationships break down because the partners couldn’t talk with each other about what happened.

COVID made a bad situation worse

The pandemic has made the whole situation even harder.

In many NHS hospitals, people were banned from coming in when their partner was ill during pregnancy. “We’ve had the most awful nightmare, with the husband in the carpark and the woman miscarrying,” Quenby said. Some women, couldn’t face walking back out to their husbands and telling them, so hospital staff did it for them. “Then we had the husband crying in the carpark and the woman crying in the hospital,” said Quenby.

Fortunately lockdowns in the UK are easing, so partners are now allowed in many hospitals again. That makes it a lot easier to pass on advice and support as well, because many women are so beside themselves and anxious, they don’t really register what doctors are telling them, Quenby said. “For the last few weeks, we’ve been allowing husbands back in, and everything is so much easier. The husband sits there and holds her hand, and just that physical contact means they can cope.”

“A miscarriage is something that affects a couple. If you only deal with one woman, you’re only dealing with half a couple. That’s been a disaster,” the obstetrician said. “I hadn’t appreciated how badly we needed the partners there.”

When to Expect Revised Dates for Board Exams

Laughter is the Best Medicine for Zimbabwe’s Taboo Subjects