Newcastle Falcons and Bath have been awarded four points, while Leicester and London Irish pick up two apiece following a pair of Boxing Day cancellations in the Gallagher Premiership. 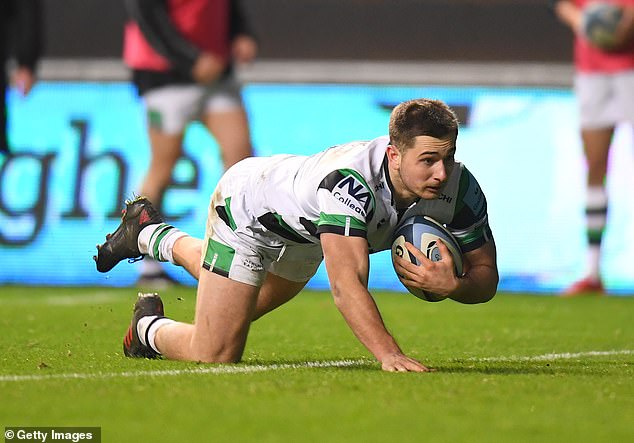 Both games will be officially recorded as 0-0 scorelines, but with Newcastle and Bath handed victories while their opponents take half the points, which would typically be awarded for a draw. Newcastle head into the new year in second place as a result with 16 points, while Bath move into the top six.

Leicester had returned what they reported as a ‘small number’ of positive tests after their European Challenge Cup win over Bayonne, but contact tracing meant several more players were forced to isolate ahead of the festive fixture and the training ground was shut down as a precaution.

London Irish did the same after returning positives in their December 21 screening, with further individuals later showing symptoms. Their training ground reopened on Monday. 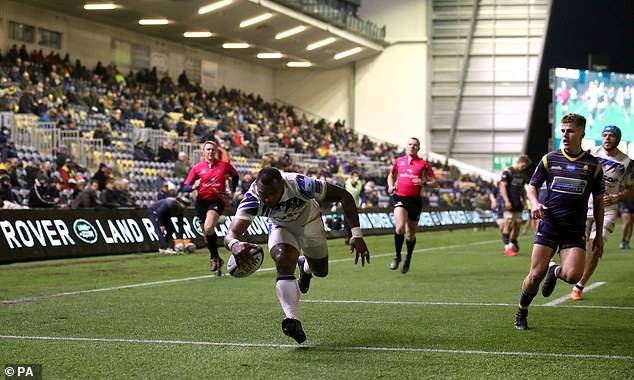 A Premiership Rugby statement was released on both verdicts, concluding in each case with the following message.

‘The health and safety of players, staff, management, officials and supporters is our only priority, so the correct decision was taken to call the game off.’

China moved to ease investor concerns about crackdowns on listed companies, with a top regulator

These Countries Stifled Covid-19. Now the Delta Variant Has Left Them Vulnerable.

Not long ago, governments and officials in many Asia-Pacific countries saw their relative trickle of

TEL AVIV—Israel authorized the use of a booster shot of Pfizer Inc.’s Covid-19 vaccine for

‘Industrial Policy’ Is Back: The West Dusts Off Old Idea to Counter China

The U.S. and its allies have long pressed China to stop helping favored industries with

Gujarat Board GSHSEB Class 12 HSC results general 2021 date: When and where to check

These Are The New Words The Climate Crisis Will Teach Us

Key inflation indicator up 3.5% year over year in June for fastest gain since 1991

Who will be the future professional stars to come out of these Olympics?