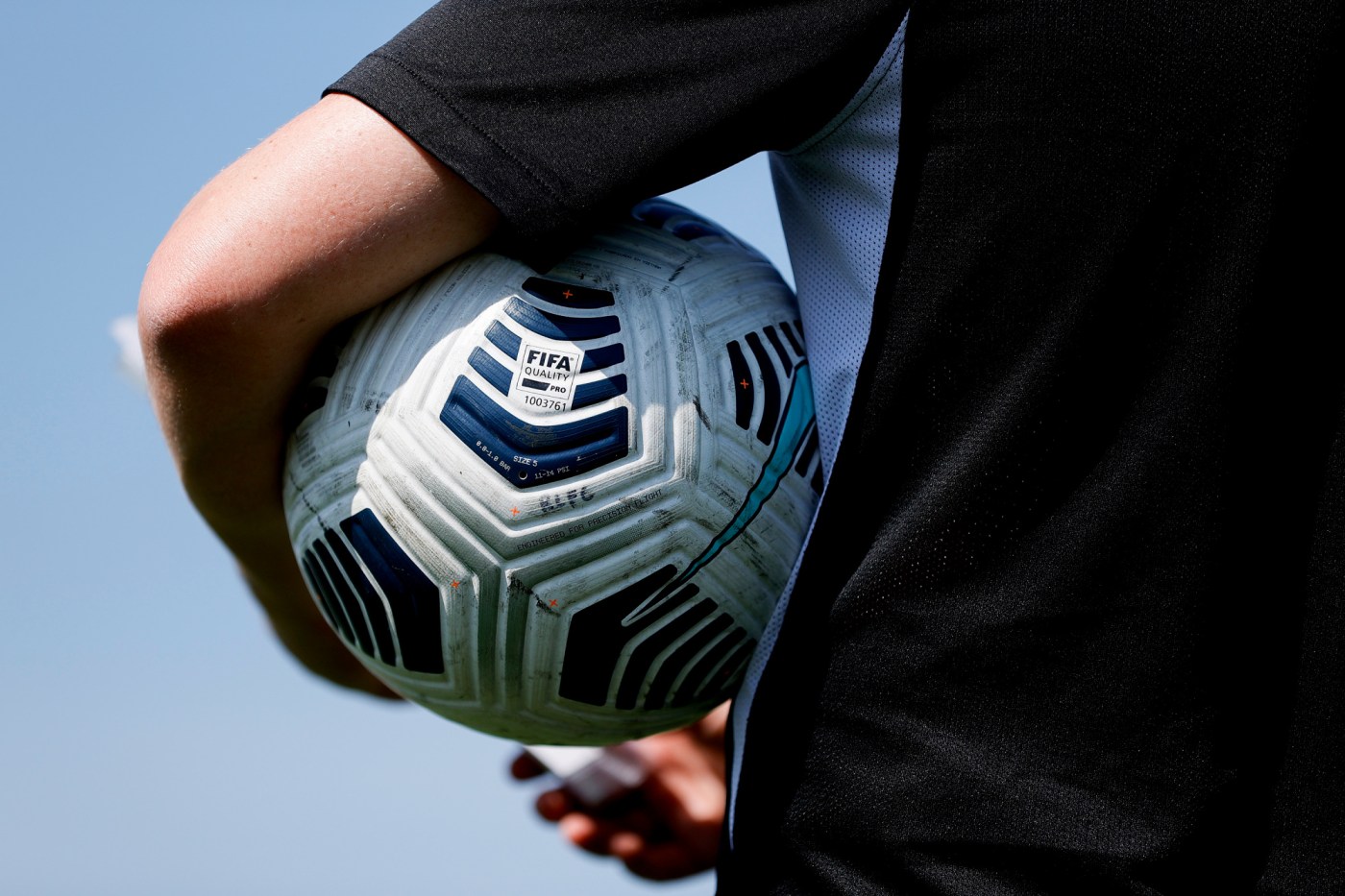 The new team, owned by investor Ron Burkle, will launch next season.

“We aim to become a significant team globally, led by influential women, with the ability to attract the best talent throughout the world,” Ellis said in a statement Tuesday. “I am eager to begin this project and look forward to leading this club as we build towards the future.”

Having coached UCLA from 1999 to 2010, Ellis quit as coach of the national team in 2019 after the United States won its second consecutive World Cup. She was hired as coach in 2014 and led it the U.S. to eight tournament titles. Over the course of her tenure, the United States lost just seven matches.

Burkle is a co-owner of the NHL’s Pittsburgh Penguins. In February, he backed out of plans for a Major League expansion team in Sacramento that was scheduled to start play in 2023.

Burkle’s business associate, Matt Alvarez, will lead the NWSL team. Alvarez had been announced as part of the withdrawn Sacramento MLS ownership group.

“We believe in Jill and will provide the necessary investment to build a club that all of San Diego will be proud to support,” Burkle said in a statement. “Jill’s expertise and history within the sport is unrivaled and we are incredibly excited to continue to work with Commissioner (Lisa) Baird to bring a world-class team to San Diego as we continue to grow the sport and women’s soccer.”

Baird announced earlier this year that the NWSL was adding a Sacramento team, but when the MLS expansion fell through, its future was uncertain until Tuesday’s announcement.

The addition of San Diego will bring the league to 12 teams. Angel City in Los Angeles is also set to start play in 2022.

Sonu Sood’s latest post gets netizens rooting for him