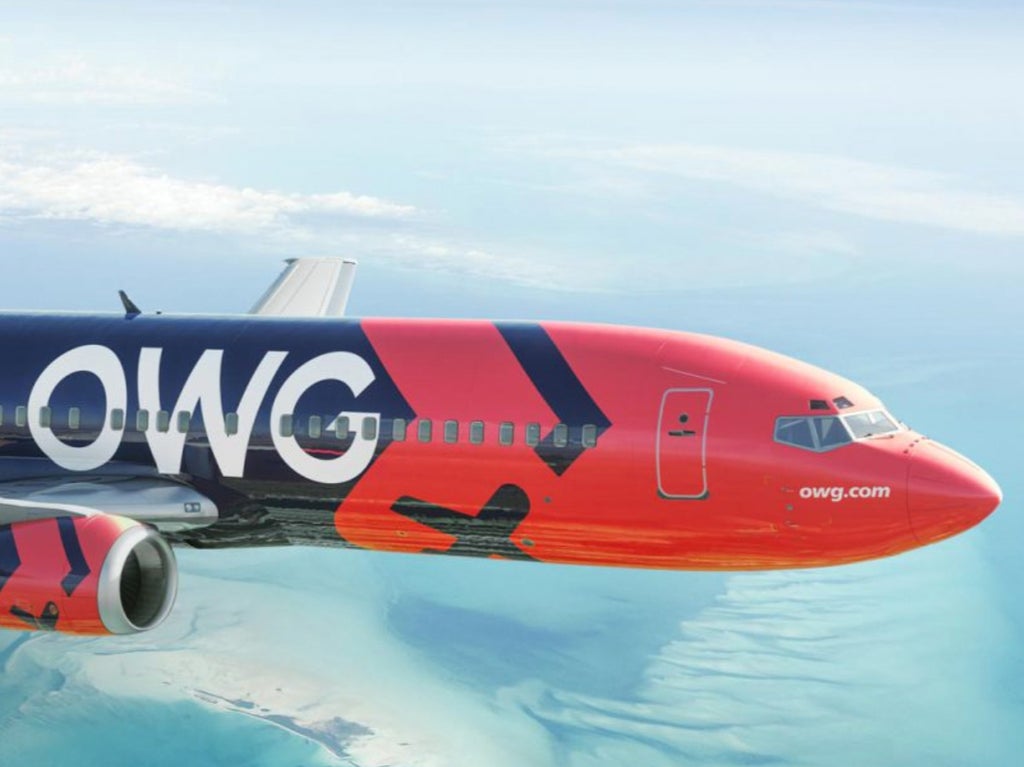 The oldest airline in the world? If you mean the carrier founded longest ago, then KLM Royal Dutch Airlines (founded 1919) is the top contender.

But how about the airline that has the oldest fleet? Please welcome Nolinor of Canada.

I won’t hear a word said against this Montreal-based charter carrier. At the end of the worst and most expensive holiday I have ever had, the only way out of Baffin Island was provided by this flexible flying friend – taking off for the Arctic to take us south at a few hours’ notice.

Partly because it was the middle of cold, dark night I didn’t clock the registration of the Boeing 737-200 that rescued us. But I secretly hope it was C-GNLK: the oldest plane in an outstandingly geriatric (but meticulously maintained) fleet.

This aircraft was delivered in May 1974 to the Dutch airline Transavia. It has had many careful owners since then (and has corporately outlived many of them) and is now at the stage where the crew, and most of the passengers, are younger than their plane.

Keeping these vintage jets flying is an expensive undertaking, but it makes sense: they are perfectly tuned for the Arctic north, able to land on gravel strips without risking damage and almost instantly convertible from passenger to cargo – or, as on my flight, half-and-half.

A new ideas meeting at Nolinor must be the most fun in aviation. As I reported last December, the company has launched an airline subsidiary: OWG, which stands for Off We Go (or, if you prefer in Francophone Canada, On Y Va).

The first pitch to the public, unusually, was to stress that passengers wouldn’t find themselves aboard the latest version of the world’s most popular twin jet.

“This is not a Max,” said OWG when describing its fleet.

That was just the start. This week OWG has announced its first route, from Montreal to Los Cabos at the southern tip of Mexico’s Baja Peninsula, starting in March 2022.

What intrigued me was not the prospect of spending over five hours on a 2,500-mile-plus flight to the sun – but the extraordinary inflight offering.

“OWG Travel wishes to offer its travellers an experience that is the complete opposite of low-cost flights,” the airline gushes.

“For the very first time, OWG is introducing its High Love formula.

“Our vision is to give you a hefty dose of love and that’s why OWG is an airline in the High Love category.”

This concept includes “a five-star all-inclusive service [with] complimentary gourmet meals, open bar and other benefits”. That wasn’t on offer on the rescue flight from the far north.

Your zone depends on your status – not the frequent flyer variety, but your relationship: travelling alone, with a partner or a family.

“Singles will have the chance to travel in the High Zone, couples will be pampered in the Love Zone and families will be able to meet in the Heart Zone.”

The only clue we are given about what happens in any of these is that the Heart Zone is “located at the rear of the aircraft closer the lavatories and flight attendants”.

Other airlines champion their reliability or route network. OWG promises philosophy on the flight path to Mexico.

“Through this journey, you will not only discover a place, a different way of life and new faces, but you will also discover yourself.”

my endless fascination with maps

Holidays to America are back – and there’s something for everyone