Qantas ready to fly from London to Sydney and Melbourne, says airline executive 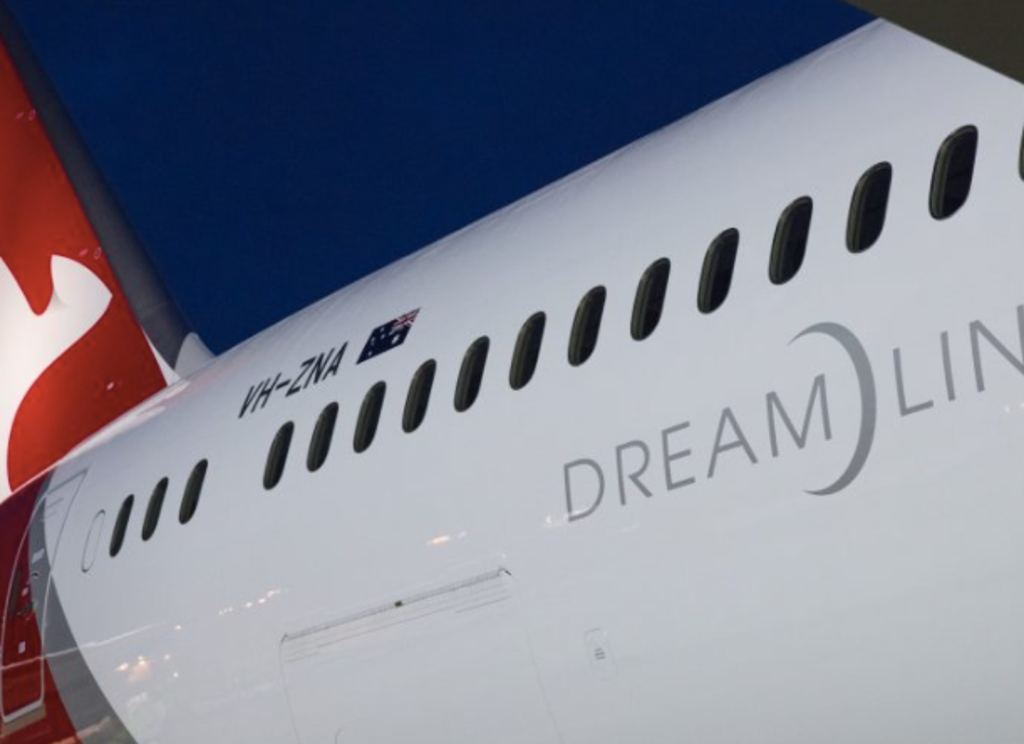 Direct flights between the UK and Australia will be restored only if quarantine rules are eased by the Australian government, a Qantas executive has said.

The airline has put its first flights from London to Sydney, Perth and Melbourne on sale from 19 December. A return from Heathrow to Sydney via Singapore, departing on the first date and returning early in the New Year, costs almost £2,000.

But Stephanie Tully, the airline’s chief customer officer, warned that if a two-week hotel quarantine for vaccinated arrivals to Australia was still required, “we will not get the demand we need to operate”. She said that testing should be sufficient.

Ms Tully told a Tourism Australia webinar: “The amount of Australians who want to travel is at an all-time high.

She said that only Sydney and Melbourne may appear on the international route network initially if the governments in Queensland and Western Australia keep their state borders closed.

“It would be great if as a nation we opened together [but] we need to plan for a scenario where Sydney and Melbourne, for example, could open up first,” she said.

“We’re actively looking at whether our Perth-London flight goes via Darwin for a time, with Western Australia so closed.

“We’re preparing for all scenarios. But I think it would be very sad if we didn’t open as a nation.”

The key international destination for travellers is the UK , Ms Tully said.

“The most popular destination we’re seeing for bookings is London, from both Sydney and Melbourne.”

Demand for flights to Los Angeles and Vancouver has been “very strong,” she said.

The Airbus A380 “superjumbo” is set to return on Sydney-Los Angeles flights from July 2022.

US aerospace giant Boeing says it will build drones in Australia