Starlink, Internet from Space and the Precarious Future of Broadband in Rural America 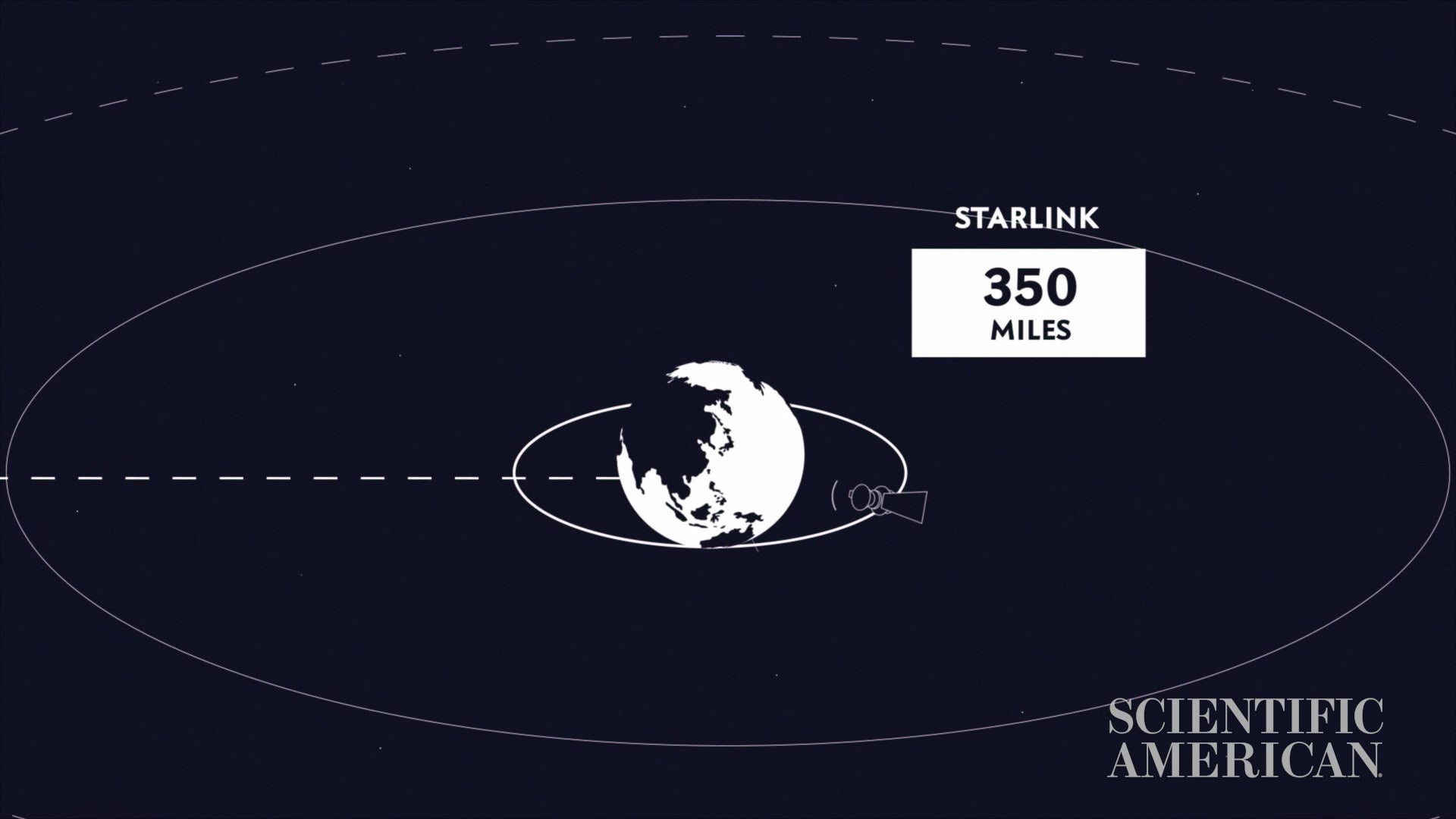 The Hoh Tribe consists of 28 homes along a strip of road on the edge of Washington State’s Olympic Peninsula. Like in many rural parts of the U.S., getting online here has been a constant struggle. A few homes have wired Internet connectivity, but the download speeds are incredibly slow—barely enough to watch a YouTube video. Others rely on patchy cellular service.

For years, community members have pleaded with telecom companies to provide their tribe with better Internet service. But it never made financial sense for those companies to invest in the wires and towers needed to serve the 100 or so people who live on the reservation, which is about a 30-minute drive from the nearest town.

Then the pandemic struck in early 2020. Meetings, classes and government services moved online for the Hoh Tribe, just as they did for most of the rest of us in the U.S. But most tribe members had no way to make the forced switch to digital—and they risked falling further behind. “Our youth couldn’t download the curriculum or even homework, so that was one of the main drivers of, like, ‘Okay, we need the Internet as soon as possible,’” says Melvinjohn Ashue, a former member of the Hoh Tribe’s council.

So the tribe decided to try something new. It turned to outer space.

The Hoh Tribe is participating in a beta test for an Internet service provider called Starlink. It is a project by SpaceX, a company that aims to eventually send people to Mars. According to SpaceX’s CEO Elon Musk, Starlink’s goal is to beam high-speed Internet from space, down to the most remote parts of the world.

Even though this project is still being tested—with mixed reviews—Starlink is getting a lot of attention in Washington, D.C., at a moment when the government is willing to spend taxpayer dollars on infrastructure and take chances on new broadband deployment methods.

In 2018 the Federal Communications Commission approved Starlink’s plan to send 12,000 Starlink satellites into orbit. And in 2020 the company was granted nearly $900 million in winning bids through something called the Rural Digital Opportunity Fund—a federal program deployed during the pandemic to help connect rural parts of the country using taxpayer money.

But a recent investigation found the FCC had mismanaged the fund. At least 10 percent of its initial $9.2 billion (including a portion of Starlink’s awarded bids) was not being used to serve the rural U.S. Instead it went to densely populated urban areas—and was even used on projects that included airports, parking lots and highway medians. In July the FCC, now under new leadership, asked companies to withdraw their funding requests from places that already have service or where significant questions of waste have been raised.

Identifying the mistakes made with the agency’s rural fund will ideally ensure that taxpayer dollars are better spent going forward. It is likely we will see an unprecedented amount of money go toward connecting Americans in the coming years. Last month, the U.S. Senate voted to pass a monumental infrastructure bill that includes $65 billion to fund the expansion of broadband.

This money alone will not solve the problem. It needs to reach the right people, and to be invested in technology that can reliably deliver fast Internet for years to come. Even though space-based Internet is getting a lot of attention right now, it remains unclear what role the technology will play in solving the nation’s broadband problem. But what is clear is that Starlink has a place at the table.

Jessica Rosenworcel, acting chairwoman of the FCC, says that when it comes to connecting Americans, all options—including Starlink’s extraterrestrial one—should be considered. “We should be open to every technology that can help bring broadband fast,” she says, “and that is definitely one of them.”

Editor’s Note (9/9/21): The video in this story incorrectly says that the FCC is asking companies to return money granted through the Rural Digital Opportunity Fund. The FCC has not yet distributed money in this program. It is asking companies to review their winning bids and offering them an opportunity to withdraw their funding requests from places that already have service or where significant questions of waste have been raised. The text of this article was edited after posting to reflect these corrections.

US Lawmakers Walk Out Of Classified Afghanistan Briefing: Report

The US lawmakers left Wednesday’s classified briefing on Afghanistan. (Representational) Washington: Multiple US Republican and

Taliban News: Taliban have yet to publicise a formal policy on women in sport. Herat:

Sabina Nessa: London teacher killed on a walk to the pub, police say

No Mass Gatherings in Areas With Over 5% Positivity

Disha Patani slays at the airport

Pizza Burger Recipe: This Unique Fusion Dish Brings Together The Best Of Both Worlds

IIIT-Bhagalpur to Offer BTech in Hindi from This Academic Session