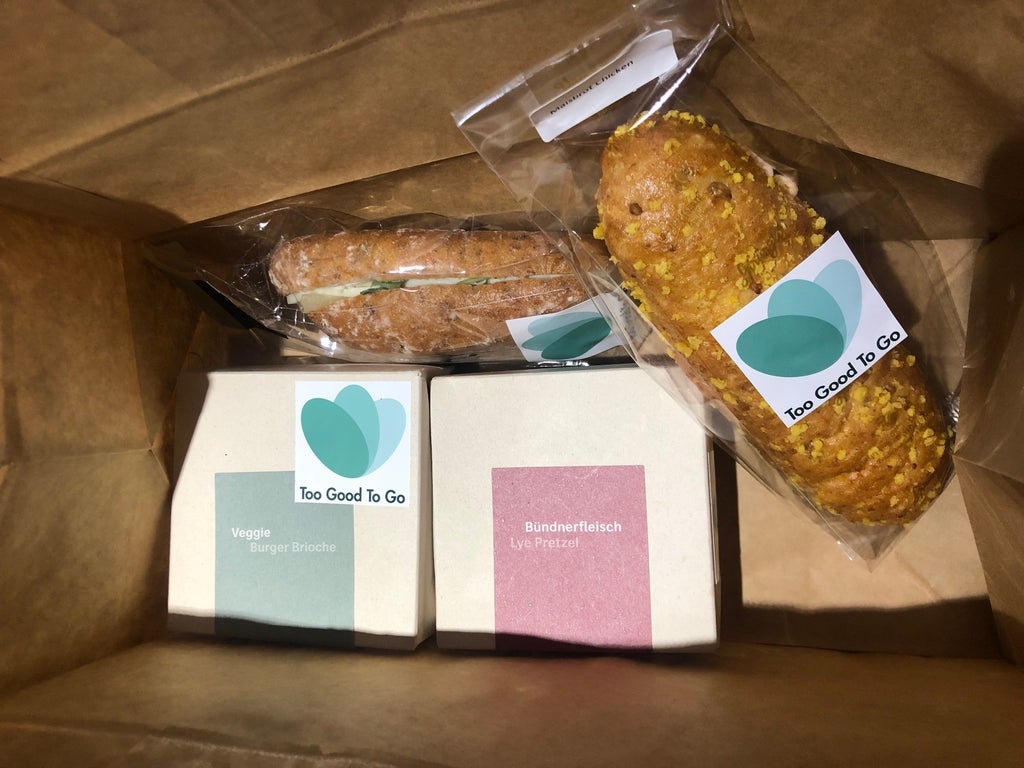 Switzerland’s national airline is selling food off cheap on the last flights of the day in a bid to minimise waste – but passengers don’t know exactly what they will get.

In a statement, the carrier said: “Swiss International Air Lines has long put a firm emphasis on environmental issues within its corporate culture, and takes sustainable actions at various levels to ensure the optimum use of resources in its business and operations.

“To the same ends, the company is seeking to reduce the volumes of fresh food items which remain unsold on its flights and must therefore be thrown away.

“To test customer acceptance, a trial of the new approach is being conducted in August and September on the last flights of the day from Geneva on Swiss’s European network.”

On flights, a cabin crew announcement is made offering a bag containing “one, two or three such fresh food items at one third of their usual price,” the airline says.

The bag’s contents are not revealed in advance, and remain a surprise for the purchaser.

The chief commercial officer, Tamur Goudarzi Pour, said: “We hope to significantly reduce unused food on board our aircrafts by introducing this service.”

Swiss’s head of Western Switzerland, Romain Vetter, said: “The new approach has been well received by our passengers on the flights concerned.

“We’re now awaiting a final analysis of the trial’s findings to decide if we should extend it to further routes.”

A similar practice has previously been employed by Ryanair and Great Western Railway, but without the element of surprise.

What to Read This Week