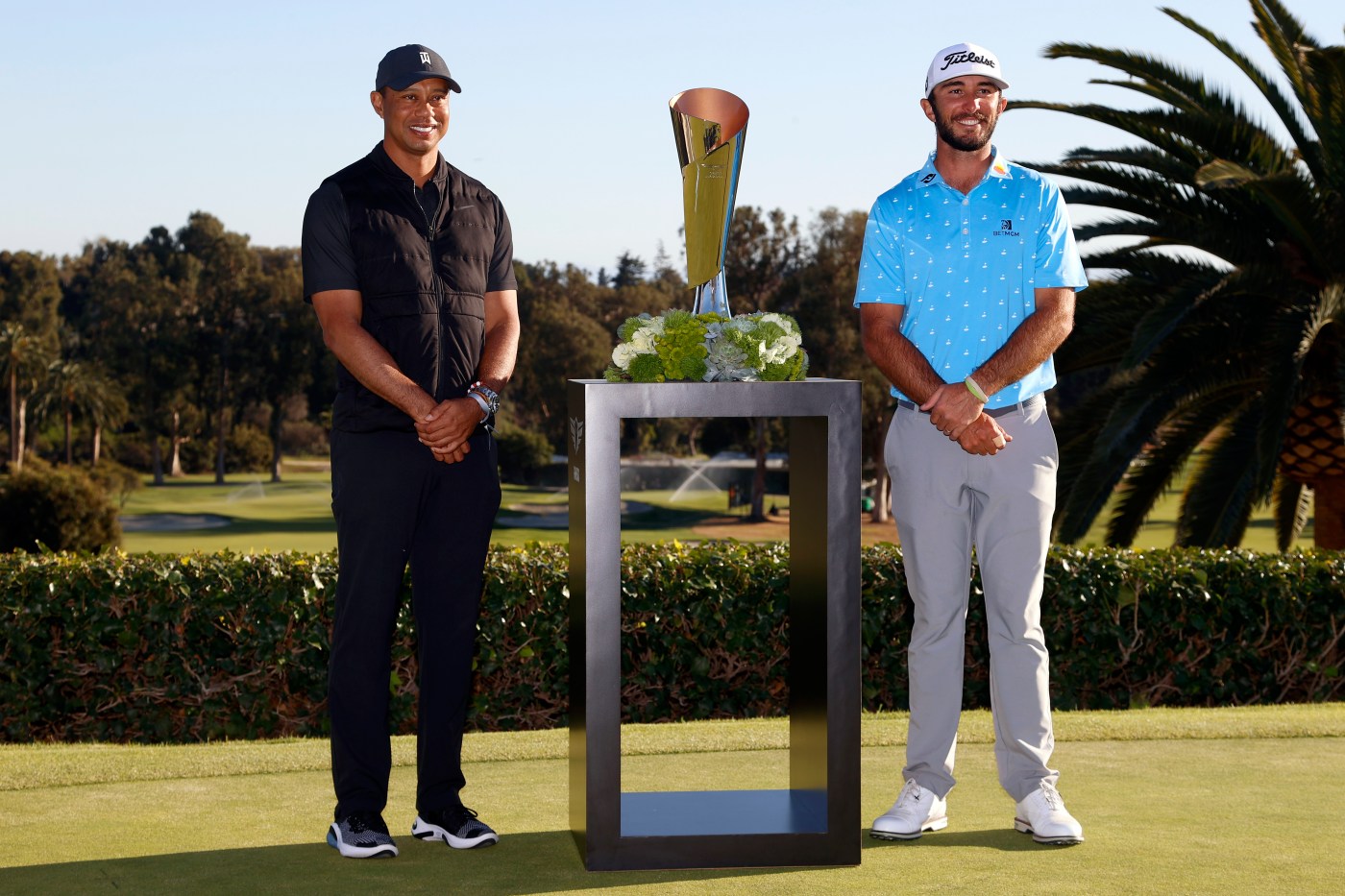 Tiger Woods sounded optimistic Sunday. He made an appearance on CBS during the final round of the Genesis Invitational at Riviera, sandwiching some quality time with Jim Nantz in between his tournament host duties. He talked of what his TGR Foundation was doing to create educational access for underserved kids, how his surgically-repaired back was feeling, and how he’d watched a lot of golf over the past few months while his back healed from a fifth surgery.

At the end of the segment, Nantz noted that the final round of the Masters, the traditional linchpin of Tiger’s schedule in good times and bad, was seven weeks away. “Are you going to be there?” the CBS anchor asked.

Those words are so much more haunting today.

When the news came down Tuesday morning of the automobile accident involving Woods, 45, in Rancho Palos Verdes, it was a process that has become all too familiar: Shock, anxiety, sadness. It was easy to think back to another morning 13 months ago and another bulletin, the report of the helicopter crash that took Kobe Bryant’s life … another moment where we would say, “No. It can’t be true!”

Tiger is alive, at least. But the injuries to his lower legs from so horrific a crash, reportedly including a shattered ankle and compound fractures, mean we won’t be seeing him on the golf course for a good, long while. It’s even possible we have seen the last of Woods on tour. If so, it would be the end of an era that transformed golf and in some ways transcended the sport.

This was a PGA Tour that once had a “Caucasians only” code. Tiger, who coined the term “Cablinasian” in school to describe his ancestry – one-fourth Black, one-fourth Thai, one-fourth Chinese, one-eighth White and one-eighth Native America – turned that on its head from the time he turned professional in 1996, becoming not just the dominant player and personality on tour but a worldwide icon. He drew big crowds and TV ratings, made everybody money with his performance and charisma and actually made his sport cool.

If Tiger played in your tournament, it was a success. If he didn’t, it was considered second-class.

His was a roller-coaster of a career, to be sure, even with 82 PGA Tour victories and 15 major championships. There was a high-profile divorce, following another auto accident in 2009. There were numerous back surgeries, a career hiatus that lasted from August of 2015 to January of 2018, with one attempt to play (and missed cut) at Torrey Pines in January 2017 and a DUI arrest in Florida in May 2017.

By the time he returned to the tour in 2018, he had changed and his relationships with his fellow pros and with the public had as well. This Tiger was more accommodating, more willing to sign autographs after a round or to reveal a little more of himself in his interactions with the media.

Through it all, the public’s affection for him never wavered.

That legendary 2008 U.S. Open at Torrey Pines, when he won a memorable 91-hole showdown with everyman Rocco Mediate while limping around the course on a bum left knee? I wrote at the time: Regardless of his score, Tiger is great theater. But you already knew that. That’s why you watch.

Nearly 10 years later, the 2018 Farmers Insurance Open at the same location was Woods’ second tour event in 29 months and he finished tied for 23rd. Even though he’d had no track record to show for the previous two years, his galleries were as mammoth as always.

“I thought it was incredible,” he said after the first round that week. “They were into it, they were supportive. … I miss it out here. I miss playing this golf course.”

The 2019 Masters, the first major Woods had won since that 2008 Open, again demonstrated the power of his magnetism. The overhead shots, showing the size of the galleries and the way they grew as Tiger made his charge on that final day, were self-explanatory.

Maybe the events of last weekend provided a definitive example of Tiger Woods’ influence on his sport. Max Homa, the 30-year-old graduate of Valencia High who won Sunday at Riviera in a sudden-death playoff with Tony Finau, seemed more nervous about accepting the champion’s trophy from Tiger than he did addressing the ball in crunch time, because Tiger’s play got him interested in the game.

“I have looked up to Tiger my entire life,” Homa said afterward. “To be standing anywhere with him, let alone with the trophy between us, was pretty cool.”

Those, in retrospect, are also haunting words after Tuesday’s events.

Eighteen Killed in Myanmar’s Bloodiest Day of Protests Since Coup

Where will Mike Trout hit in the Angels’ lineup this year? – Daily News

Sam Cooke’s ‘Bring It Home To Me’ : Songs Of Remembrance : NPR

Space Agency can Bring Much Economic Benefit for Costa Rica

Some People Buy Vintage Corvettes or Mustangs. He Collects Edsels.