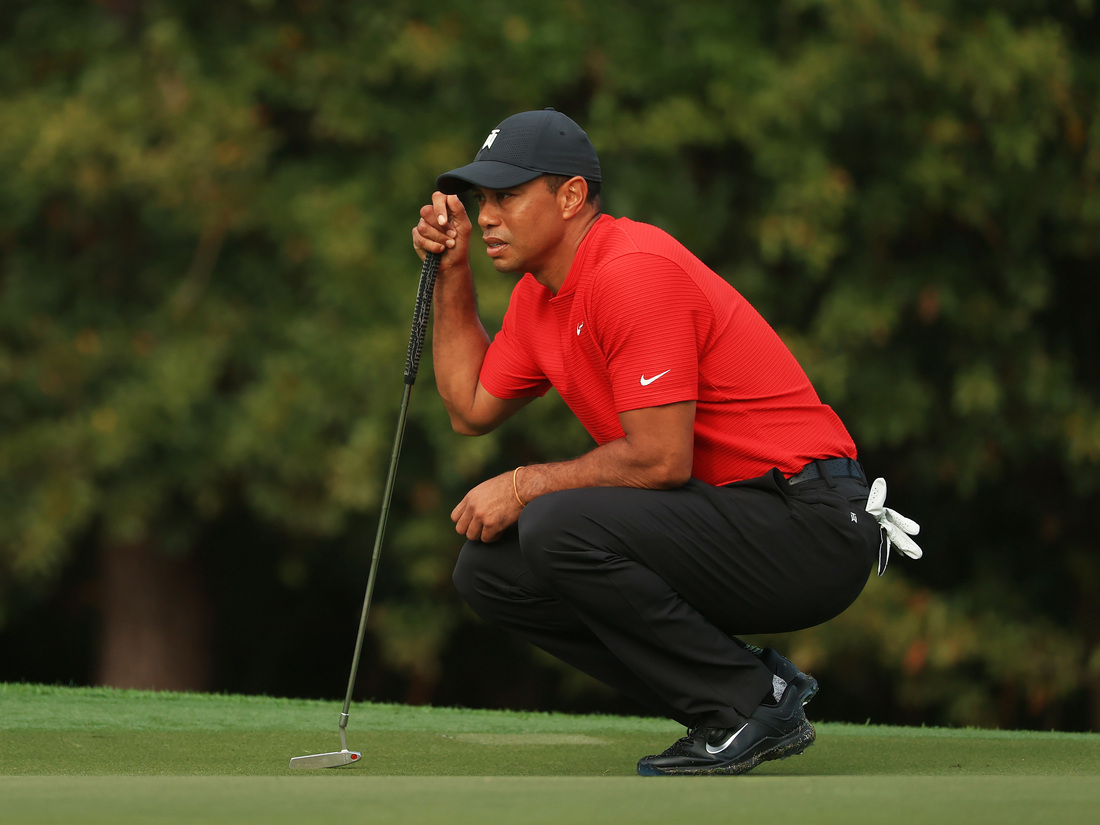 Tiger Woods, shown here in December, has been injured in an automobile collision, according to the Los Angeles County Sheriff’s Department. 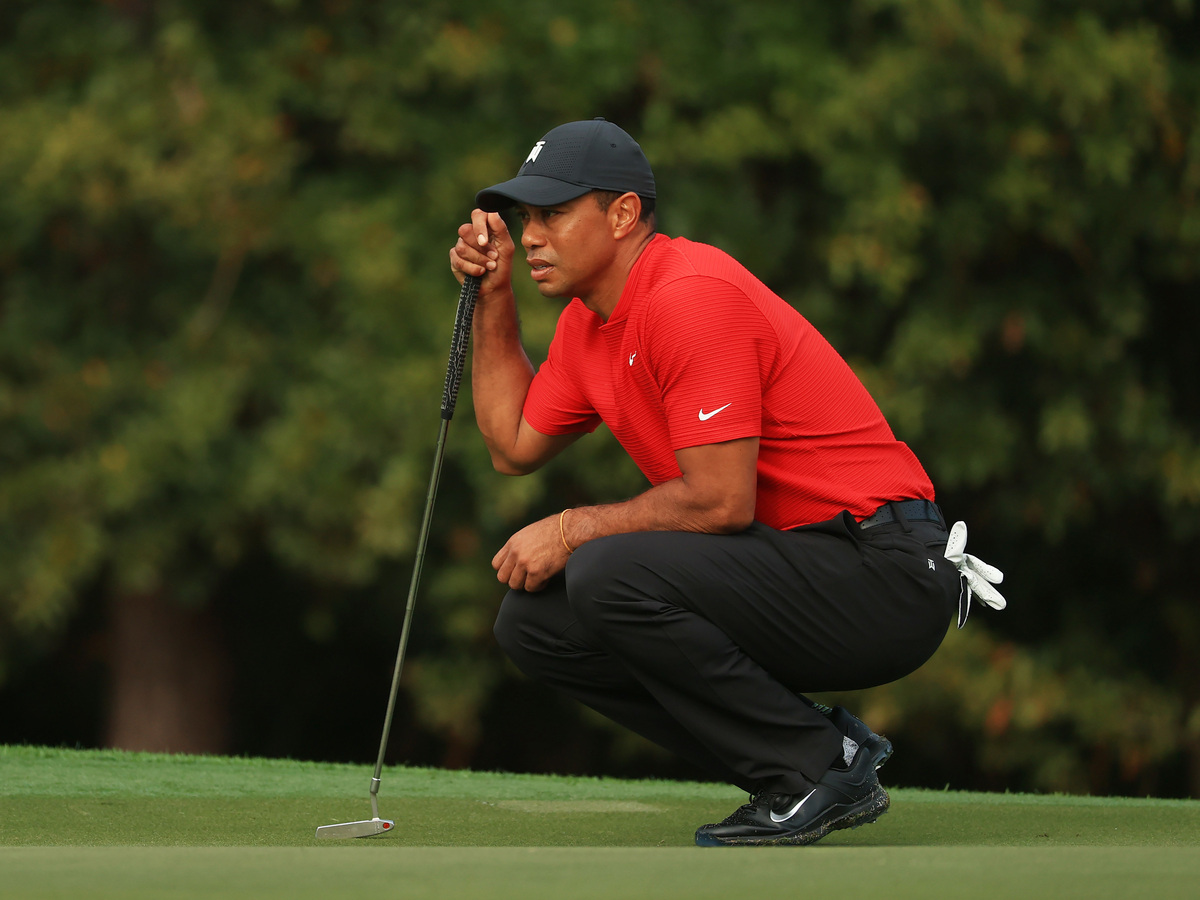 Tiger Woods, shown here in December, has been injured in an automobile collision, according to the Los Angeles County Sheriff’s Department.

Legendary golfer Tiger Woods was injured in an automotive accident early Tuesday morning in Los Angeles, according to the Los Angeles County Sheriff’s Department. The extent of his injuries was not immediately clear.

The sheriff’s department said Woods, 45, was driving the only vehicle involved in the collision, and the vehicle rolled over. “Mr. Woods was extricated from the wreck with the ‘jaws of life’ by Los Angeles County firefighters and paramedics, then transported to a local hospital by ambulance for his injuries,” the department said in a statement.

Woods was alone in the vehicle when it crashed between Rolling Hills Estates and Rancho Palos Verdes. Authorities said the vehicle “sustained major damage.”

Woods’ agent Mark Steinberg said, “Tiger Woods was in a single-car accident this morning in California where he suffered multiple leg injuries. He is currently in surgery and we thank you for your privacy and support.”

Woods was host of the Genesis Invitational golf tournament over the weekend at the Riviera Country Club in Pacific Palisades, Calif. He remained in Los Angeles for a two-day shoot for Golf Digest/GOLFTV, according to the magazine.

Woods has undergone a series of back surgeries, most recently a microdiscectomy following the PNC Championship in December, the last tournament he has played. It was Woods’ fifth back surgery, according to Golf Digest.

China Got Its Economy Growing Again, but a Shortfall in Babies Will Be Harder to Fix

China may have blunted the pandemic’s impact on its economy, but a shortfall in babies

The 380km barrier will curb the flow of illegal migrants, drugs and stolen vehicles, the

Fight Back As Long As I Can

The pope has been vaccinated against Covid-19. (File) Buenos Aires: Pope Francis expects to die

Seniors Seeking Vaccines Have a Problem: They Can’t Use the Internet