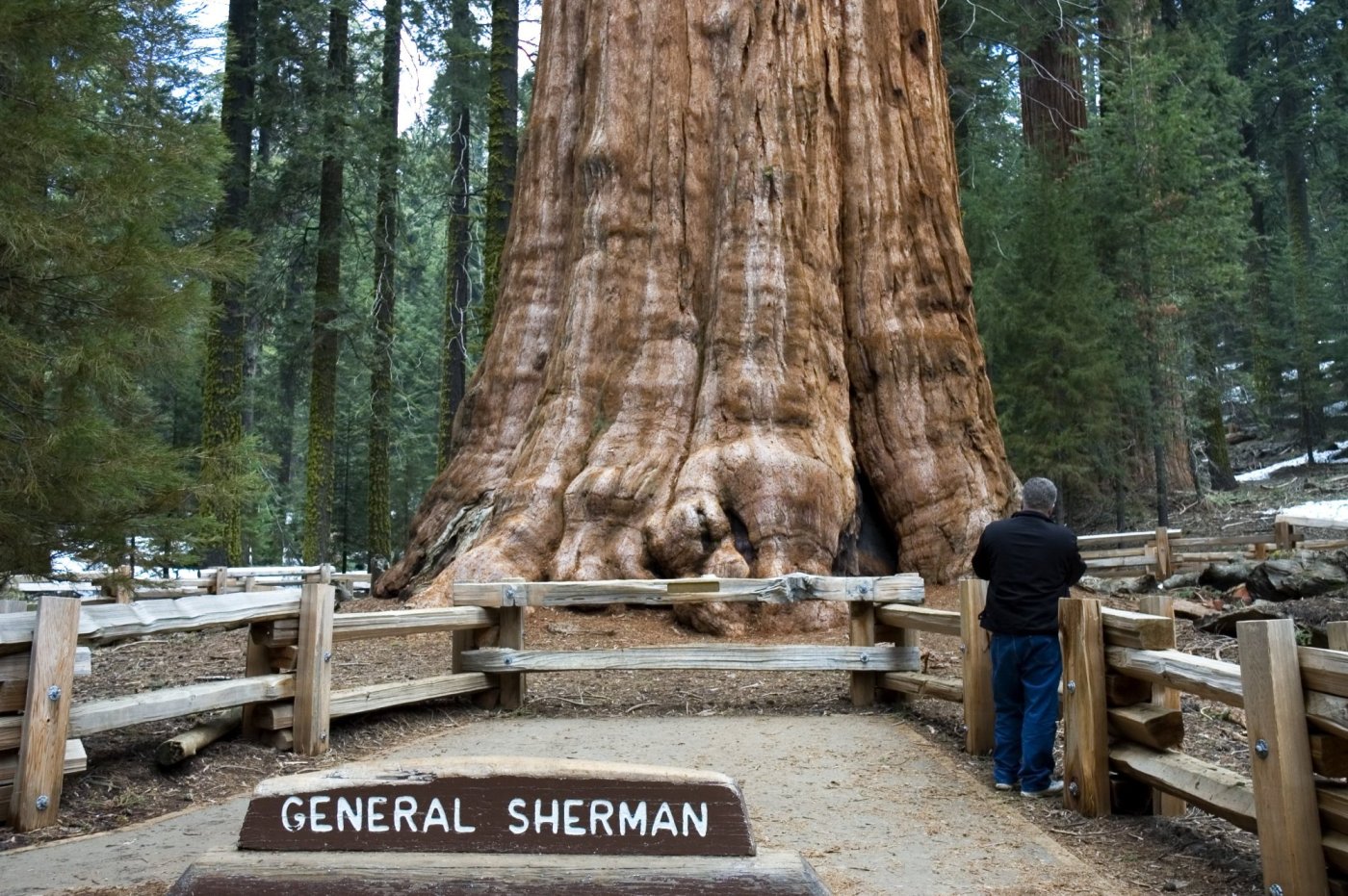 Both fires were projected to advance in the direction of Giant Forest, home to more than 2,000 giant sequoias including the General Sherman Tree, the largest tree on Earth by volume.

The massive sequoias grow on the western slope of the Sierra Nevada. The General Sherman Tree stands 275 feet (83.8 meters) and is over 36 feet (11 meters) in diameter at the base, according to the U.S. National Park Service.

“There’s no imminent threat to Giant Forest but that is a potential,” said Mark Ruggiero, fire information officer for Sequoia and Kings Canyon national parks.

Ruggiero estimated that the closest flames were about a mile (1.6 kilometers) from the grove. Sequoia headquarters personnel, about 75 people, were being evacuated, he said.

The Colony and Paradise fires, named for locations where they started, were ignited by lightning last week and were being battled collectively under the name of the KNP Complex. Their combined sizes grew to more than 4.7 square miles (12 square kilometers).

All park facilities were already closed and wilderness trailhead permits had been canceled. The Silver City retreat and the summer cabins of Cabin Cove were under evacuation orders. Part of the community of Three Rivers outside the park entrance was under an evacuation warning.

The potential threat to the giant sequoias came just a year after a disastrous complex of fires in the same region.

Part of the wildfire complex known as the Castle Fire destroyed 10% of the population of sequoias, Ruggiero said.

California has had more than 7,400 wildfires so far this year, scorching more than 3,500 square miles (9,065 square kilometers).

South Africa: Springboks Vs All Blacks – Rivalry and Respect At the Heart of 100-Year War