England star Kyle Sinckler was snubbed by the Lions as Warren Gatland told his players on Thursday to prepare for trench warfare in South Africa.

Gatland threw reputations out of the window by omitting household names such as Sinckler, Billy Vunipola and Johnny Sexton from his 37-man squad.

Instead, the selectors put their faith in the likes of Finn Russell and Sam Simmonds for the tour, on which the Lions will be captained by Alun-Wyn Jones. 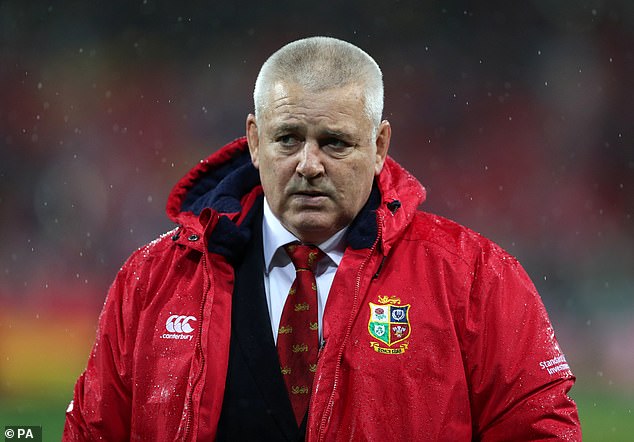 ‘This is the toughest squad I’ve ever had to try to get right,’ said Gatland, whose side face the World Cup winning Springboks in a three-Test series.

‘South Africa have gone back to their DNA. Looking at the World Cup, it shows you what their mentality is. It’s about being physical and winning that physical battle.

‘We want to play some really good rugby but at times we’re going to have to roll our sleeves up and get in the trenches because it’s going to be tough. It’s going to be brutal.’

While there had been much debate about the selection of Vunipola and Sexton, Sinckler was widely regarded as a shoo-in after establishing himself as England’s leading prop. 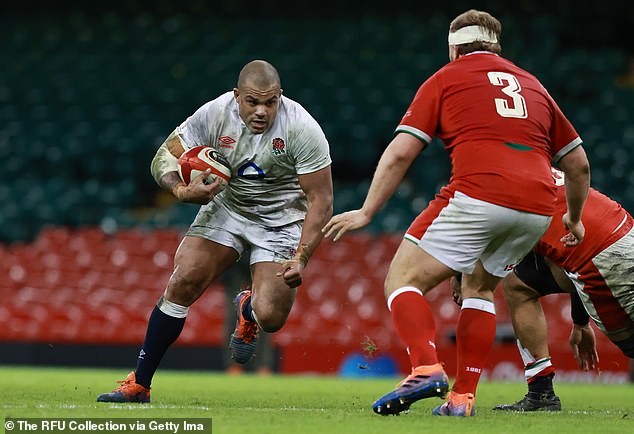 The 28-year-old said on social media last night: ‘Honestly gutted not to be involved. Appreciate the messages of support. It’s not a time to feel sorry for myself and blame others.

‘Let’s get behind the squad, wishing the boys all the best.’ Despite the omissions of Sinckler, Vunipola, Henry Slade, Jonny May and Sam Underhill, Gatland still named 11 Englishmen in his squad.

Alongside Russell, England skipper Owen Farrell and Wales fly-half Dan Biggar are the other playmaker options.

‘We have got differences with our 10s and that’s important,’ said Gatland. ‘We understand about Johnny Sexton and how disappointed he may be. What a player he is. 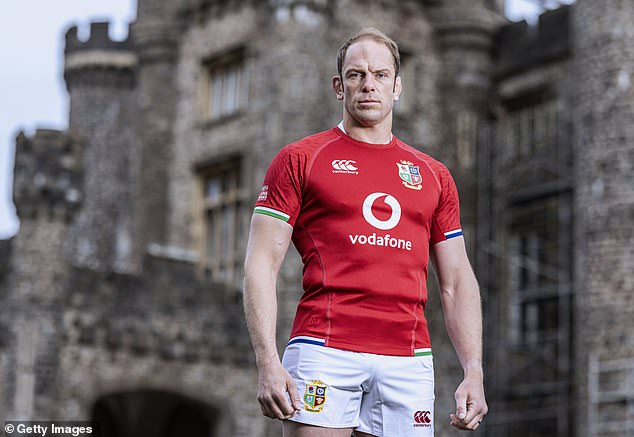 Alun Wyn Jones will skipper the Lions on their tour, and Gatland knows mentality will be key 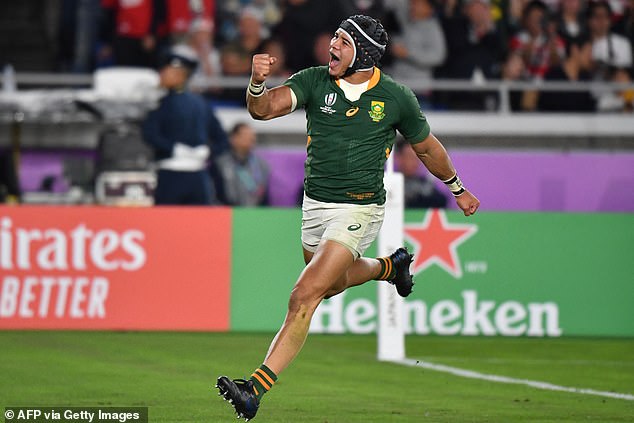 World champions South Africa will be a tough test for Warren Gatland’s squad, starting in June

But when it came down to it and the physicality — and it wasn’t anything about concussion — it was looking at durability and how tough South Africa is going to be.

‘Finn’s best game in the Six Nations was against France. What impressed me about the game was the way he controlled it. He has got so much more of a balanced game now.’

Gatland played down fears about the Lions’ two-week camp in Jersey, where UK Navy vessels have been sent amid a dispute with French fishermen.

He added: ‘We’ve just got to make sure that if we go fishing, we don’t go too far!’