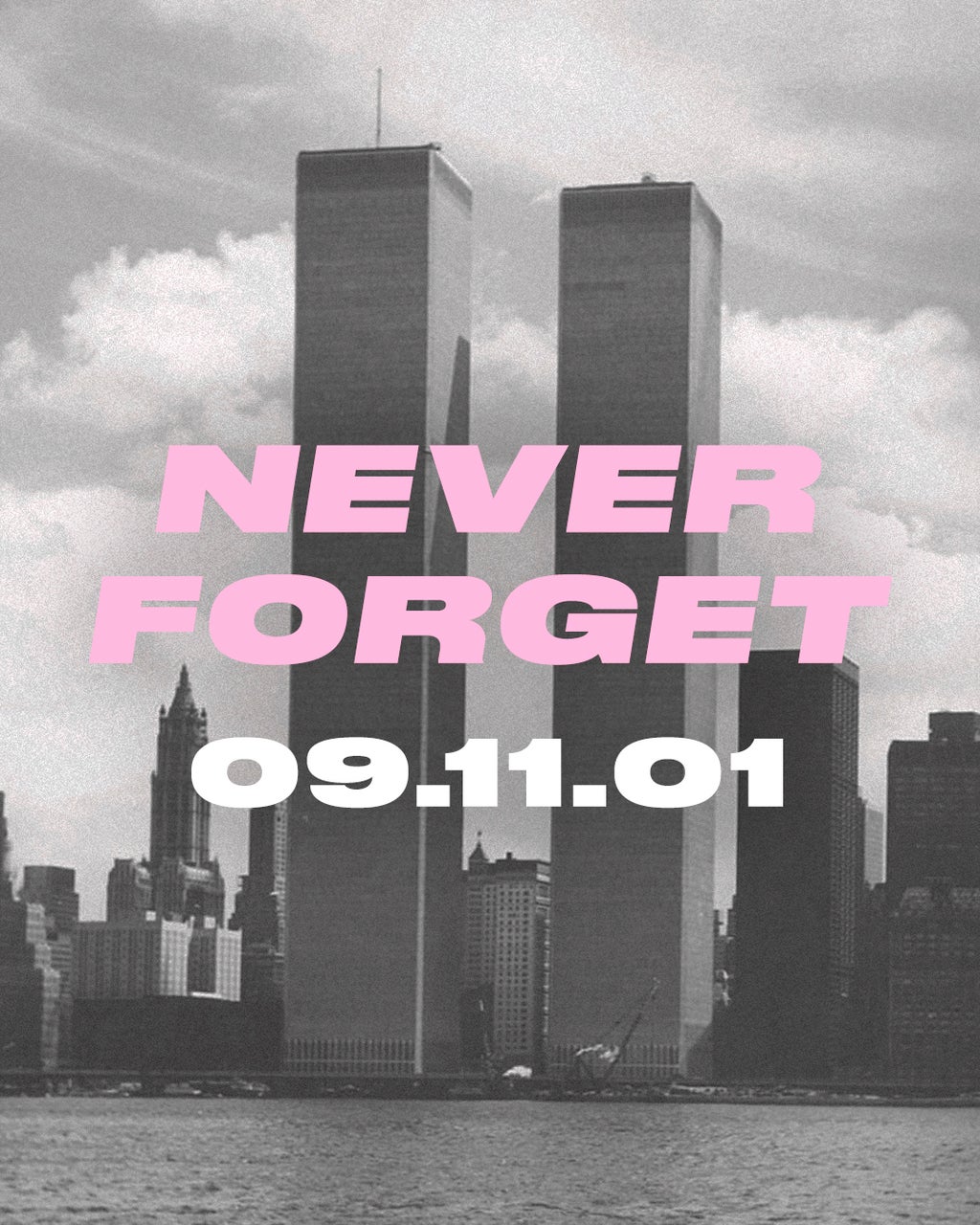 Pretty Little Thing has been accused of “branding” a tribute to the victims of the 9/11 terror attacks.

The fast fashion company posted a black and white photograph of the World Trade Centre twin towers in New York City, with the words “Never Forget” in the company’s signature shade of pink.

Many said the use of Pretty Little Thing’s branding colour on a post paying tribute to the almost 3,000 people who died in the attacks 20 years ago today was in “bad taste” and had “zero relevance” to the brand.

One person wrote on Twitter: “What stage of capitalism have we reached when fast fashion brands are using tragedy and loss of life as marketing?”

Another said the post was an “extremely good example that not every social media post needs to be branded”.

Former Love Island contestant Molly-Mae Hague, who was named creative director of Pretty Little Thing last month, faced criticism for the post, although it is unknown if she was involved in its creation.

“Molly-Mae’s first act as creative director??? To put the PLT brand stamp on 9/11,” wrote one person.

Another said: “What fresh capitalist hell is this? Oh wait. You have a new ‘cReATive DirEcToR’ and it shows.”

Others were annoyed that the brand, which is owned by the British Boohoo Group and is headquartered in Manchester, used the America dating system in the post instead, which reads “09.11.01”.

The US is one of the few countries that uses a month-day-year format, rather than the day-month-year format the UK and most other countries around the world uses.

One person said: “It does slightly wind me up that a Manchester-based company has decided to use the American dating system.”

Saturday marks 20 years since four commercial airliners travelling from the northeastern United States to California were hijacked by al-Qaeda terrorists. Two of the aircraft were crashed into the World Trace Centre twin towers, one into the west side of the Pentagon, and another in a field near Shanksville, Pennsylvania.

The Independent has contacted Pretty Little Thing for comment.

Biden to Address U.N. at Moment When Some U.S. Alliances Face Strain

WASHINGTON—President Biden will outline a U.S. foreign-policy vision rooted in diplomacy and global alliances during

Foreigners must present proof of vaccination before travel and won’t need to quarantine. New Delhi:

Australia renounced its deal for conventional submarines with France. (File) Sydney: France shouldn’t have been

Read More »
PrevPreviousFearne Cotton cuts a chic figure in a blue tea dress as she supports the Young Lives Vs Cancer Gala
NextTales of Arise Review: An amazing comeback that takes the series to new heights  – Eugene SowahNext

Lui: I could have ended up in prison