What time is the travel announcement today? 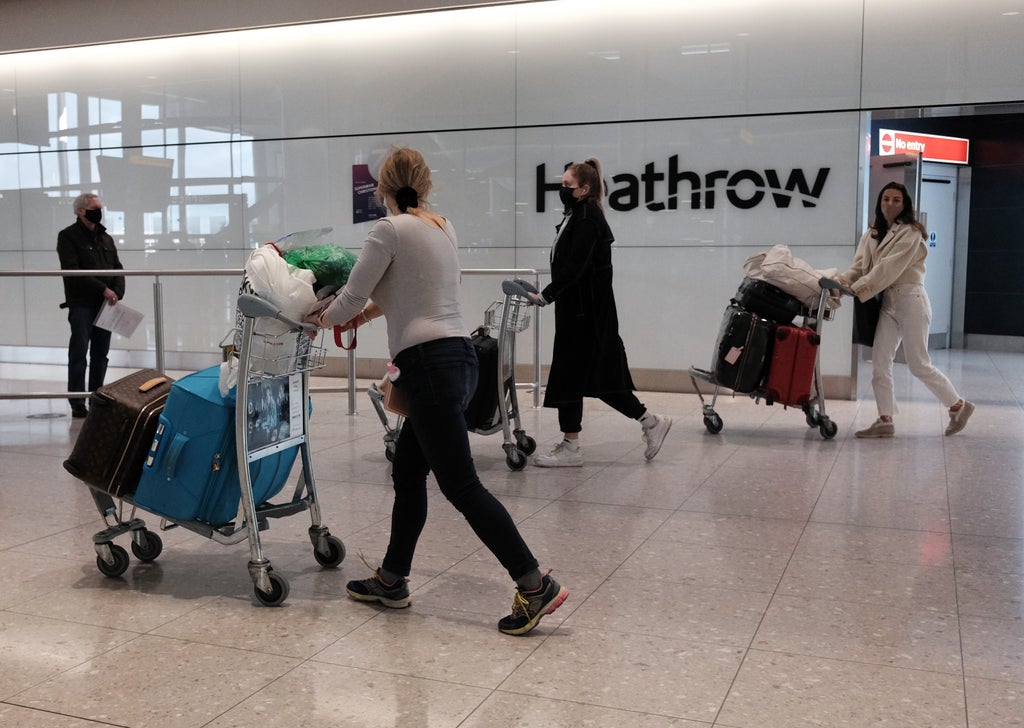 Three weeks after the last update to the UK’s “traffic light” travel lists, the government is expected to announce the latest changes to the green, amber and red lists today or tomorrow, 15 or 16 September.

There is no clarity on the exact timing of the announcement by the transport secretary, Grant Shapps, but it is expected to be on either Wednesday afternoon or Thursday.

However, past experience – coupled with the health secretary and Prime Minister both hinting at larger changes to the UK’s travel system in the past 24 hours – suggests we cannot be sure there will be significant changes to the lists.

Sajid Javid yesterday announced that a new framework for international travel will be published by the government, with more details to be revealed ahead of the Global Travel Taskforce’s review on October 1.

Prime Minister Boris Johnson subsequently hinted at a significant change to the UK’s international travel rules at his Covid-19 briefing press conference, saying: “We must do whatever we can to stop the virus being reimported and to control new variants – that’s why we have the rules.

“I know travellers have been frustrated this summer at having to take tests, but I think it is reasonable to ask people to do that, to help protect the population.

“We’ll be saying a lot more shortly about the traffic light system, about simplifying and what we can do to make the burdens of testing less onerous for people coming back into the country.”

It is unclear whether this announcement will be a “roadmap” out of the current travel rules, or one large set of changes to both travel testing and the traffic light lists.

Covid data expert Tim White, who makes his predictions for the lists each month, tweeted: “Personally I think there will be a review, but with green/amber lists set to be scrapped soon, it would seem pointless moving a country to green for two weeks, or from amber to green.

“We should get an announcement on Thursday,” tweeted travel PR CEO Paul Charles, who has revealed insider information about the lists prior to past announcements,

At present, the Department for Transport (DfT) decides which countries are “safe” enough from the risk of arrivals reimporting coronavirus infections to join its hallowed green list, from where travellers need not quarantine when entering the UK, regardless of vaccination status.

The green list, previously at 36 destinations, saw seven additions but no removals at the last announcement on 26 August.

Meanwhile, Thailand and Montenegro were both moved to the red list, necessitating 11 nights of hotel quarantine for travellers who visit.

The Independent has spoken to several data analysts who have made their predictions for countries that could or should come off of the red list.

How can I find out the latest updates?

The Independent’s travel team will be live blogging all updates as soon as they’re revealed throughout the day. Check out our rolling news coverage here for all the latest additions to the traffic light lists.

Taliban Add Minorities, Technocrats to Afghan Government, but No Women

For some women, a connection may exist between poor sleep and hormones

Apple iPhone 13 review roundup: ‘Bigger battery’, ‘better camera’ – but is it worth the upgrade?

GBBO: Baking essentials from you need from bundt pans to stand mixers